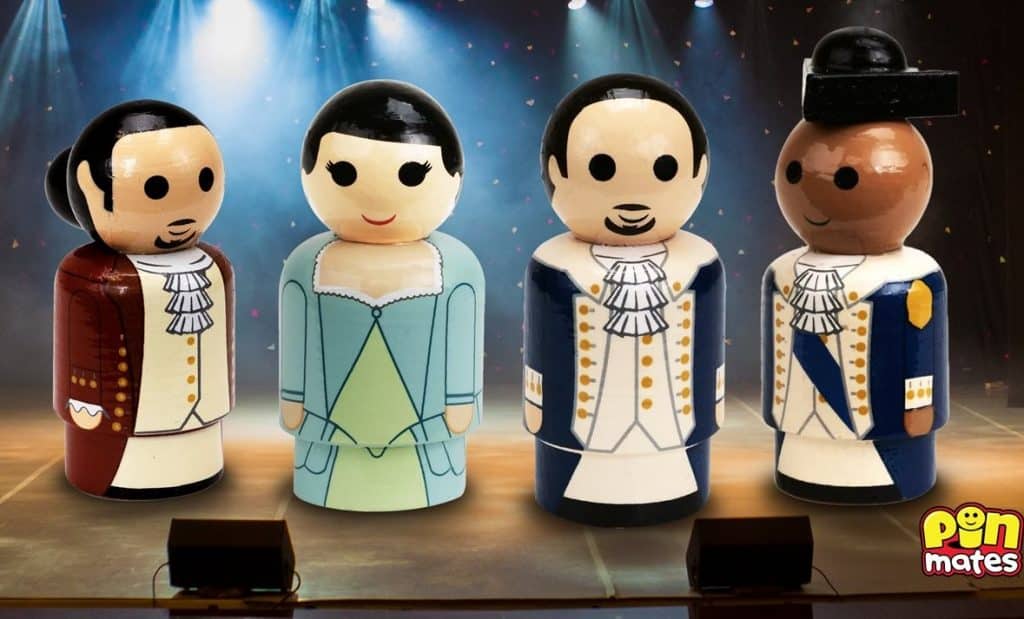 For fans of the smash-hit Disney+ musical, “Hamilton”, Entertainment Earth has put up some exclusive Pin Mates collectables from the series.

Designed in a retro-style that’s reminiscent of figures from the 1960s and 1970s, they come in a window display box.  Each figure stands 2-inches tall.

There is a triple pack featuring Alexander Hamilton, George Washington, and Eliza Schuyler, which is priced at $29.99.

Each character in the set is uniquely numbered on the bottom of the figure and the packaging. Alexander Hamilton is S16, George Washington is S17, and Eliza Schuyler is S18, within the Silver Series Pin Mates collectors line. 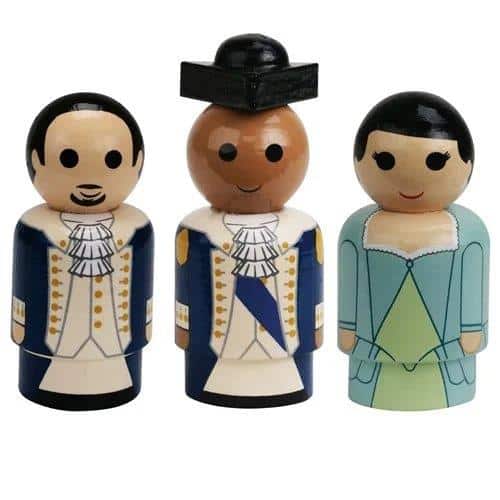 There is also a single pack featuring just Alexander Hamilton.  It is also uniquely numbered, S15 and comes in a window display box.  This single collectable is priced at $9.99. 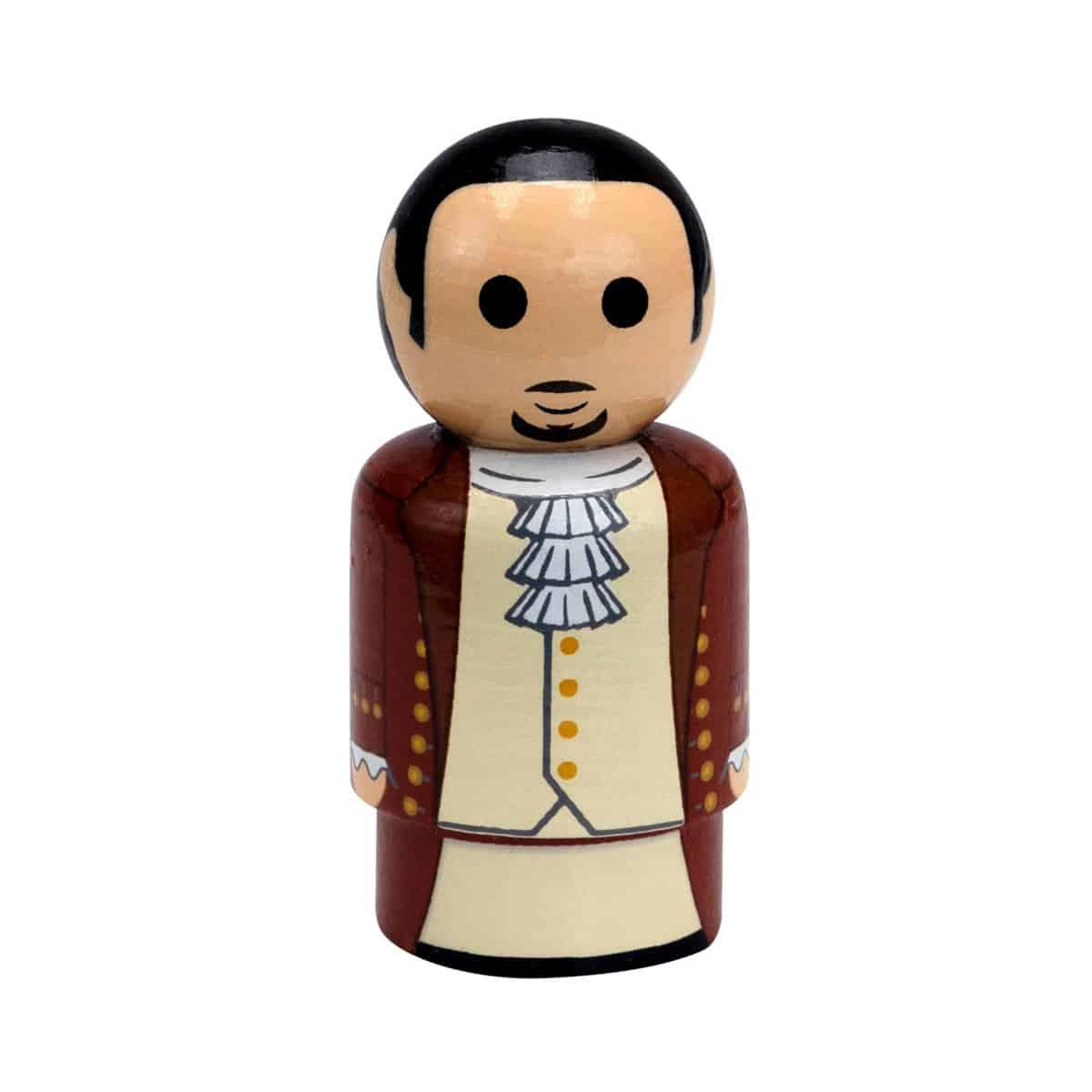 Net proceeds from this partnership benefit Fair Fight in support of voter protection.