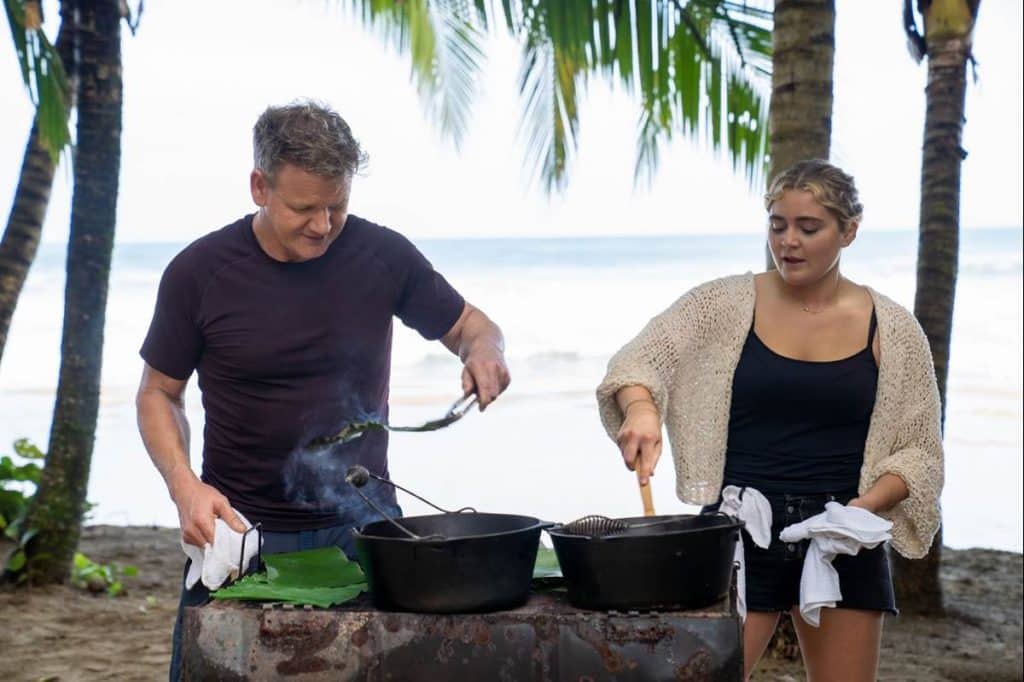 This new three-part series will feature Ramsay’s daughter Tilly, which will premiere in the United States on the Nat Geo Channel at 8 pm on Monday 25th July 2022.   No Disney+ release date has been announced yet, but previous seasons of “Gordon Ramsay: Uncharted” are available to stream on Disney+.

In “Gordon Ramsay: Uncharted Showdown”, Gordon faces off against UK star chefs Paul Ainsworth and Matt Waldron, who got their starts in Ramsay kitchens before opening their own restaurants. With Paul and Matt working on their home turf, Gordon has to dig deep in the final cooks to prevent his students from becoming the masters. While in Costa Rica, Gordon faces his biggest challenge yet: going head-to-head with his daughter Tilly, the multi-BAFTA Award-nominated CBBC cooking show star and cookbook author, in an epic culinary showdown in the series finale.

Roger has been a Disney fan since he was a kid and this interest has grown over the years. He has visited Disney Parks around the globe and has a vast collection of Disney movies and collectibles. He is the owner of What's On Disney Plus & DisKingdom. Email: Roger@WhatsOnDisneyPlus.com Twitter: Twitter.com/RogPalmerUK Facebook: Facebook.com/rogpalmeruk
View all posts
Tags: gordon ramsay, uncharted 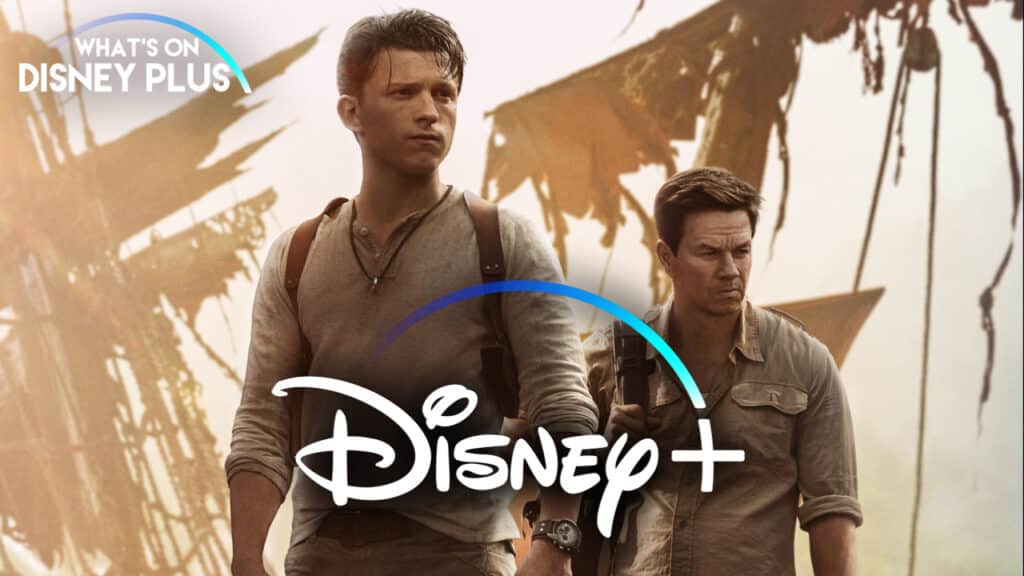