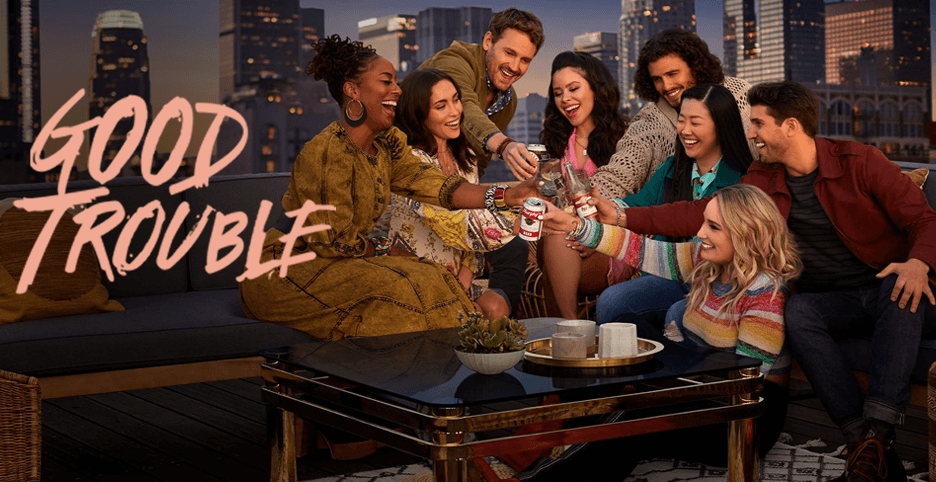 “Good Trouble” follows the residents of Downtown Los Angeles’ The Coterie as they juggle career, love, and friendship and learn that standing up for what you believe in requires making a little noise and getting into trouble.

The previous four seasons are available to watch now on Hulu in the United States and on Disney+ in many countries, including Australia, Canada and the United Kingdom.