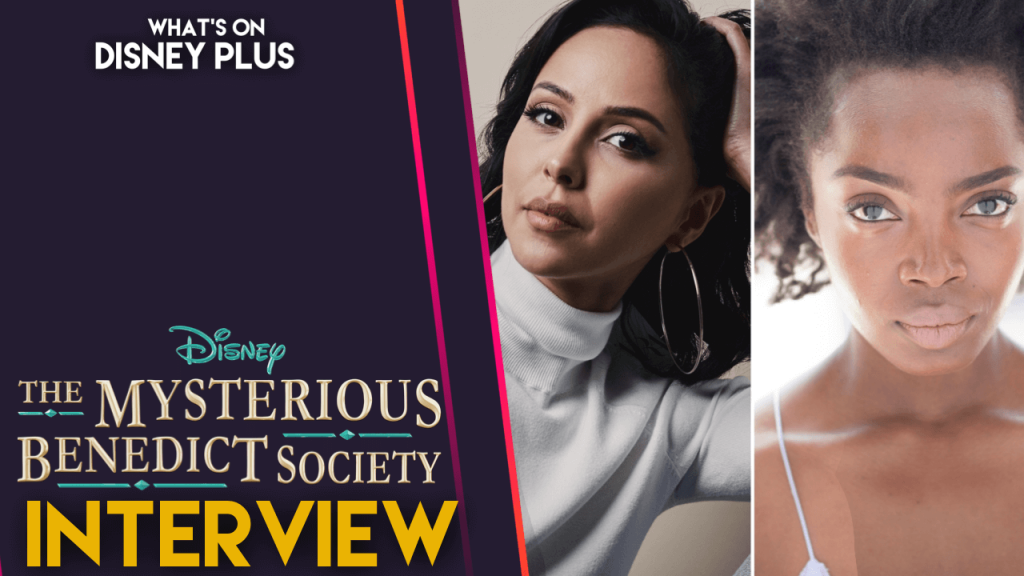 The second season of “The Mysterious Benedict Society” is coming to Disney+ later this month, and I recently got the chance to speak with Gia Sandhu & MaameYaa Boafo, who play Ms. Peruma and Rhonda Kazembe, in the show.

What were the best parts about filming this second season?

Gia Sandhu: So for me, I felt really lucky to be coming back for a second season because I felt like the stories just evolved so much. The children are growing up, their relationships with each other have really evolved. Now we kind of see the adults interacting with each other. So we get to, I guess, see different layers behind the layers of who they are. I mean, all of it was really appealing. We also got to shoot in California as opposed to Canada, which is where I’m from. So for me, that felt exciting to be in the US. So yeah, it was all great.

MaameYaa Boafo: It was lovely to film in warm weather. Last time it was cold and a lot of my scenes were filmed outside at night by a lake in the winter. So I enjoyed the weather. It was just nice to be reunited with everyone, for all of us to go on this journey again and to see our characters evolve and to see what the writers had in store, especially with the way this whole series is about. Season one was about empathy. Season two was about happiness. So just to be a part of a show that you can take so much away from it and it’s just an honor to be part of that. 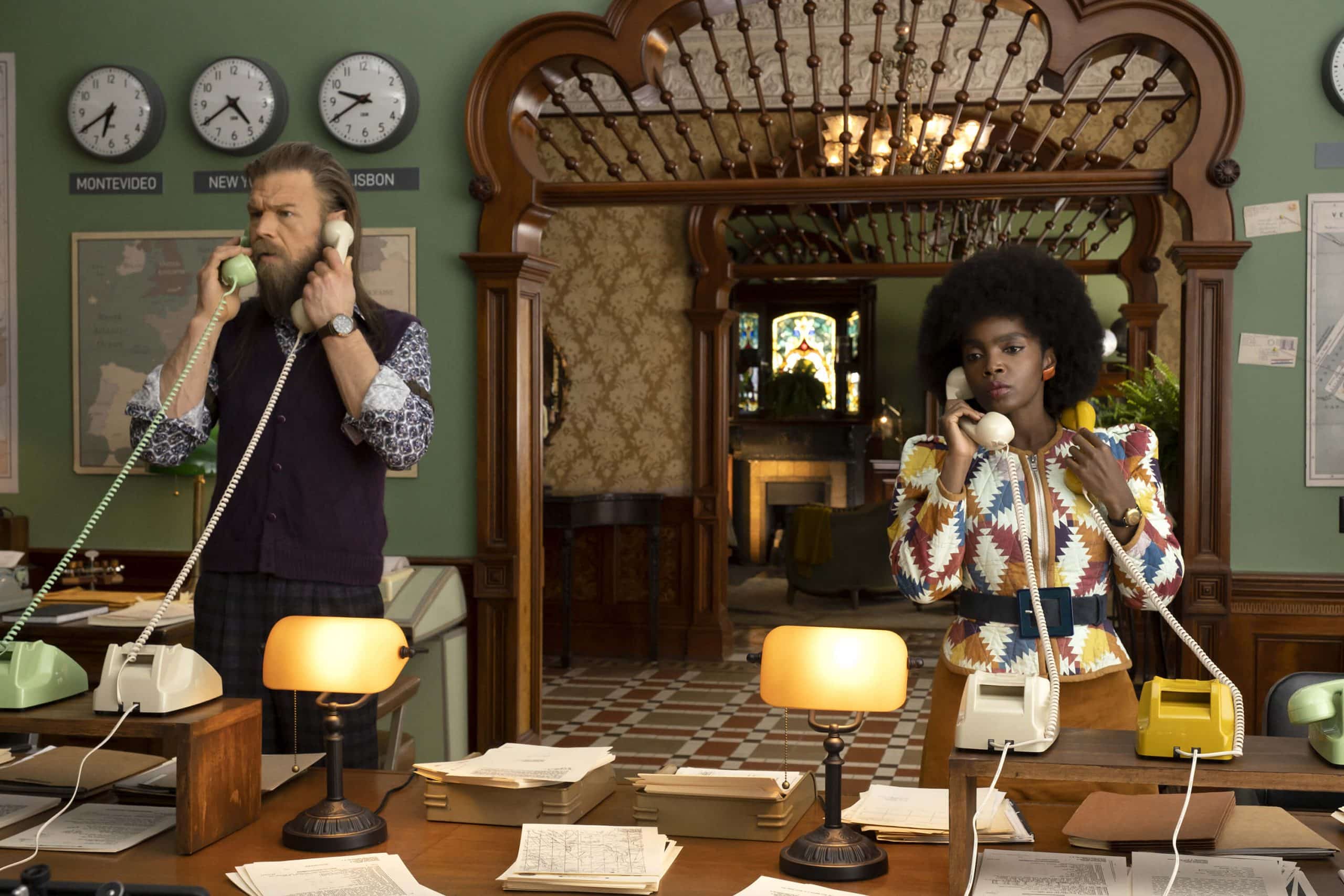 What was the biggest challenge for the second season?

MaameYaa Boafo: I guess everyone is still apprehensive about COVID, production was pushed back a week because Omicron. So I think whenever there would be a scare or something, we would all be wondering what’s going to happen? Is production going to be put on pause? Because a lot of productions were put on pause right before we started filming. So I think the apprehension was probably the most challenging, but lucky for us, that didn’t happen. And yeah, it’s amazing. A lot goes into making a show. I’m learning that as I am building my career as an actor. It’s humbling and it’s just so appreciative of just seeing how it takes so many people to make a show perfect. Especially this one with our production set, our costumes, everything. It’s so meticulous, so detailed, and none of it would’ve happened without everybody. So just that collaboration, it’s really powerful to see the final product.

Both of your characters are much more maternal after taking on the responsibility of looking after some of the kids. How did that change your characters?

Gia Sandhu: I think for Ms. Perumal I think she retained a lot of what we saw in season one in terms of she’s a teacher, she works at an orphanage, and then she chooses to adopt her favorite student. So, I think that we’ve kind of just see the evolution of that, in terms of her relationship with Reynie. She’s obviously torn when he disappears. I think there’s probably an element of, I just got him though, and now he’s gone. There’s probably some guilt there as well. I think she ends up really surprising herself, but also surprises, I think Rhonda and Milligan as they go on this journey to go and to find the kids.

MaameYaa Boafo: And I think for Rhonda, season one, she helps to scout the kids and then they go on their separate journeys. And this season it’s about finding them. So without spoiling too much, we’ll see if they get reunited or not. But it’s about trying to nurture and build on this relationships with the kids that she just met in season one, now they’re gone. So what her relationship is to each and every one of them and what that means to her. 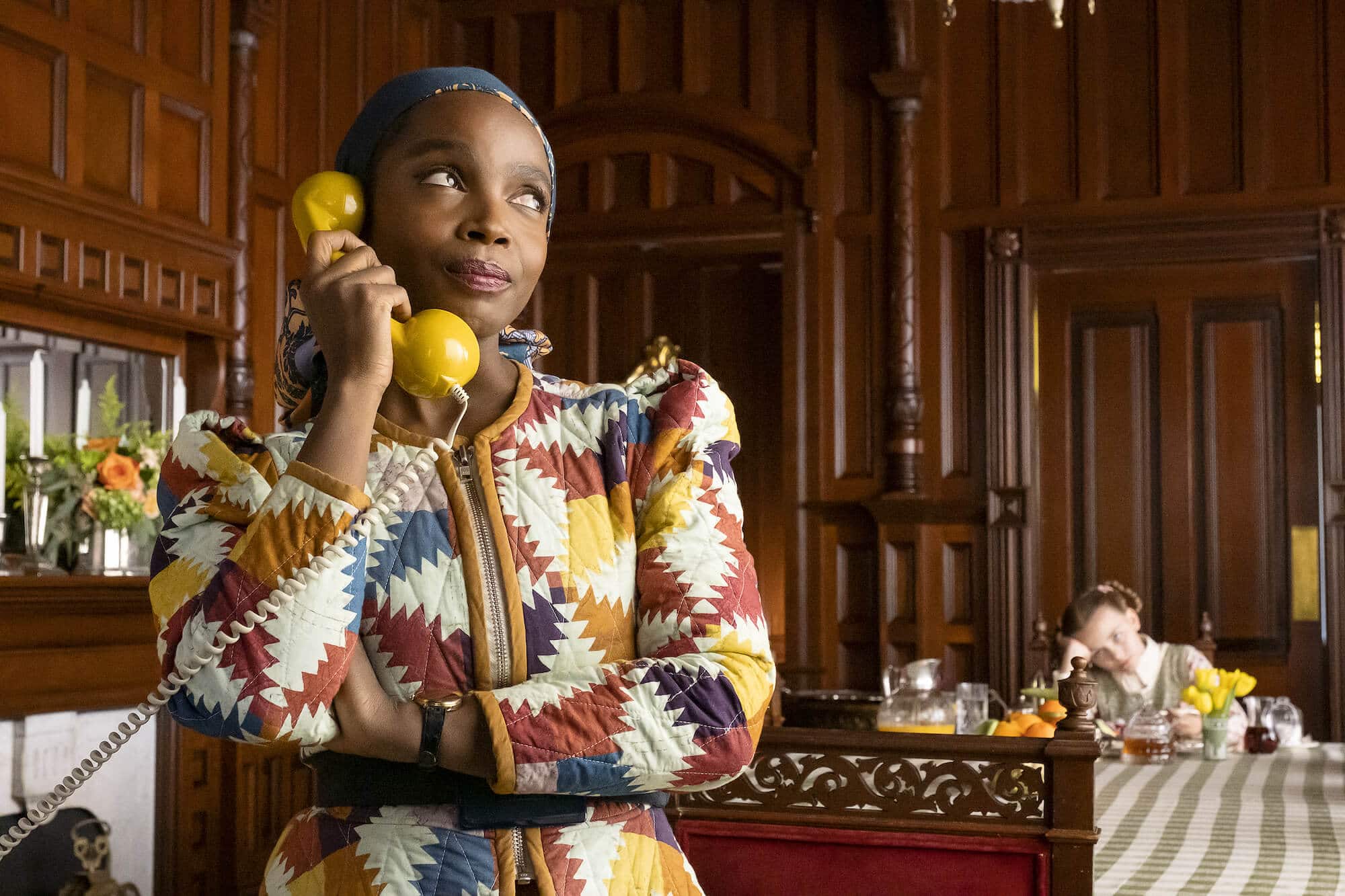 “The Mysterious Benedict Society” is returning to Disney+ on Wednesday, 26th October 2022, with new episodes being released weekly.  The first season is available to stream on Disney+ now.