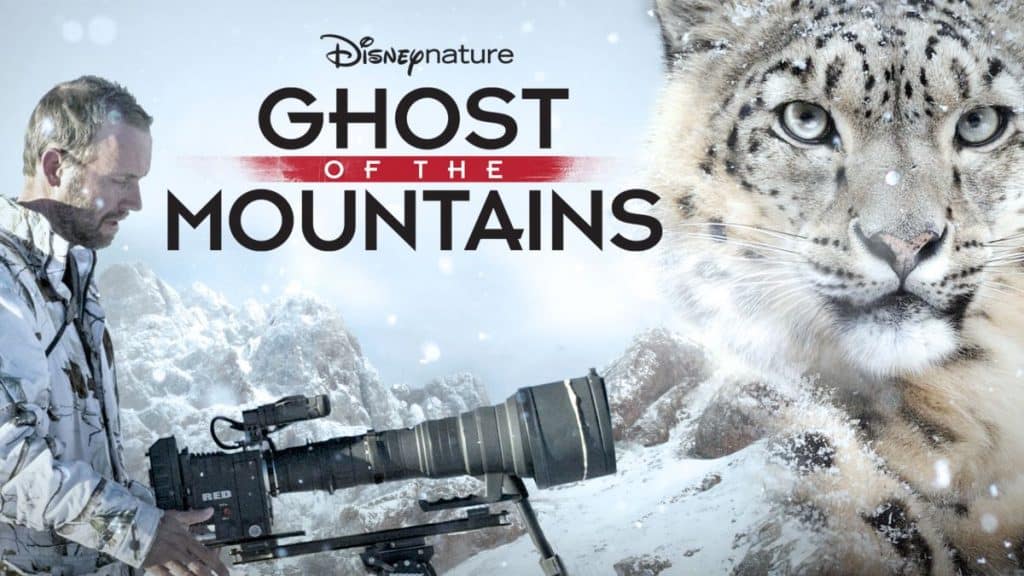 Disney has announced that the Disneynature documentary, “Ghost Of The Mountain”, is coming to Disney+ in the United States on Earth Day, Friday 22nd April 2022.

To bring Disneynature’s productions to life, filmmakers endure extreme environments to witness stories of some of our planet’s most remarkable animals. Go behind the scenes on one of the team’s most ambitious projects yet—to find and film the elusive snow leopard in China, on the highest plateau on Earth. The air is thin, the weather brutal, the terrain tricky, and the subjects nearly impossible to locate—and even tougher to capture on film.

This documentary shares the story of how the talented filmmakers made the Disneynature film, “Born In China”, which is already available on Disney+.

Up until recently, this documentary was only available to stream on Netflix, where it was removed years ahead of schedule as part of a larger deal, that also included the Marvel Defender shows and many FX series.

Are you looking forward to watching “Ghost Of The Mountain”?

Roger has been a Disney fan since he was a kid and this interest has grown over the years. He has visited Disney Parks around the globe and has a vast collection of Disney movies and collectibles. He is the owner of What's On Disney Plus & DisKingdom. Email: Roger@WhatsOnDisneyPlus.com Twitter: Twitter.com/RogPalmerUK Facebook: Facebook.com/rogpalmeruk
View all posts
Tags: ghosts of the mountain