20th Century Studios is currently filming a new film, “Darby Harper Wants You To Know” for Disney’s streaming services, which will Darby Harper, who after suffering a near-death experience as a child is granted the ability to see ghosts. To combat the existential boredom of high school, she runs a side business counselling local spirits in her spare time. When an unexpected occurrence happens between Darby and Capri, the most popular girl at her high school, Darby reluctantly agrees to help her and in the process learns how to fit in with the living world again.

The film will be directed by Silas Howard, who has previously directed episodes of “Dickinson” and “Everything’s Gonna Be Okay”.

“Darby Harper Wants You To Know” will see Riele Downs play the lead role of Darby Harper. Also starring in the film will be Auli’i’ Cravalho, Asher Angel, Chosen Jacobs and Derek Luke.

Deadline is reporting that Genneya Walton has joined the film and has previously appeared in “9-1-1”, “#BlackAF” and “Project Mc2”. 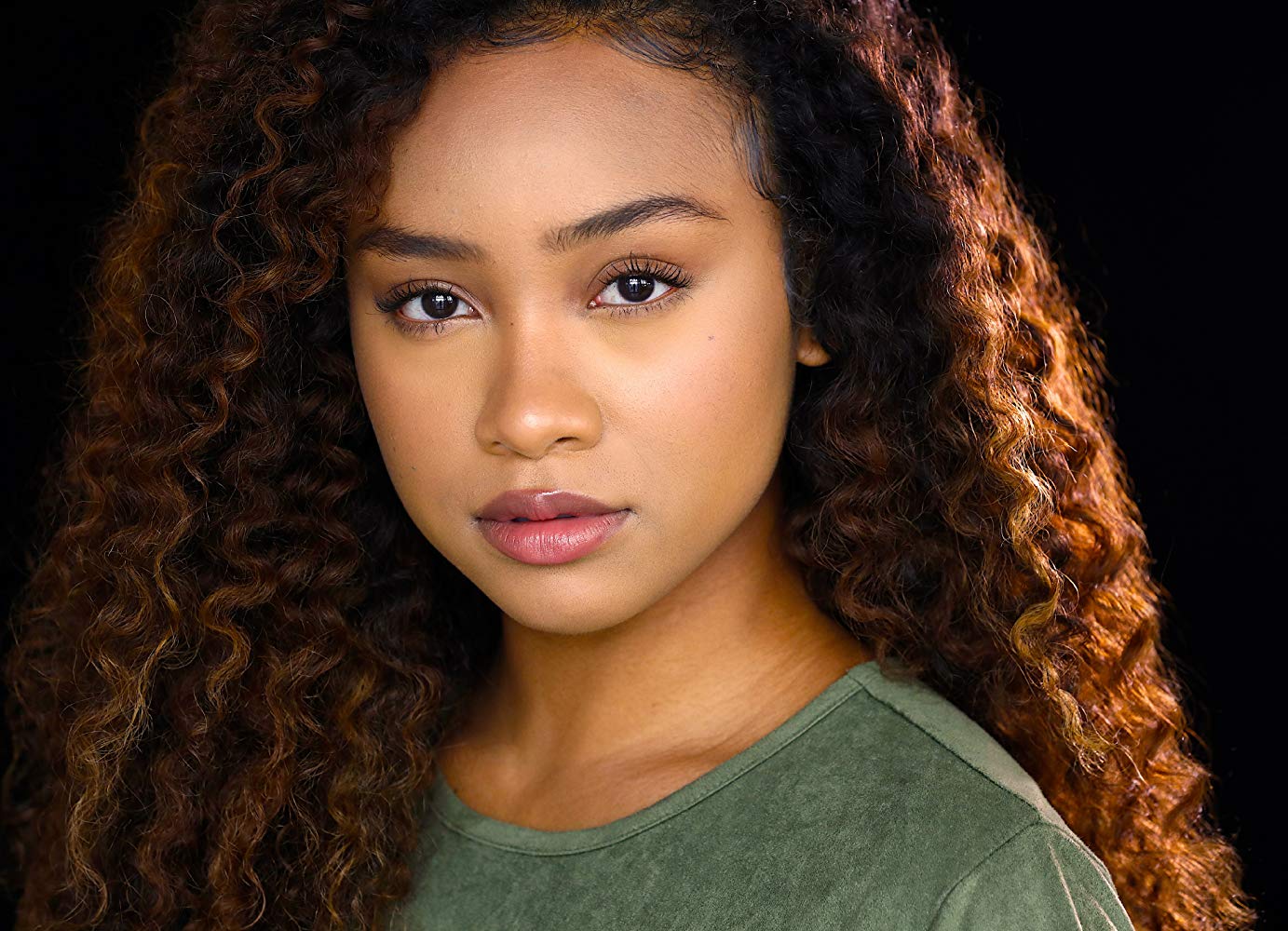 Wenonah Wilms and Becca Greene have written the script for the film. Adam Saunders, Eddie Rubin and Mac Hendrickson are producing the film for Footprint Features, with Sarah Shepard overseeing the project for 20th Century Studios.

“Darby Harper Wants You To Know” is going to be released on Disney’s streaming services, including Hulu in the US, Star+ in Latin America and on Disney+ in other countries like the UK, Ireland, New Zealand, Canada and Australia.

Are you looking forward to seeing “Darby Harper Wants You To Know”?

Roger has been a Disney fan since he was a kid and this interest has grown over the years. He has visited Disney Parks around the globe and has a vast collection of Disney movies and collectibles. He is the owner of What's On Disney Plus & DisKingdom. Email: Roger@WhatsOnDisneyPlus.com Twitter: Twitter.com/RogPalmerUK Facebook: Facebook.com/rogpalmeruk
View all posts
Tags: darby harper 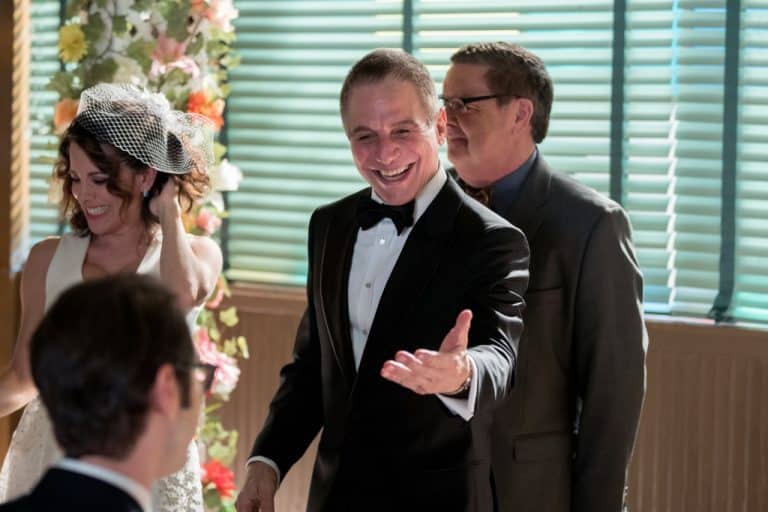