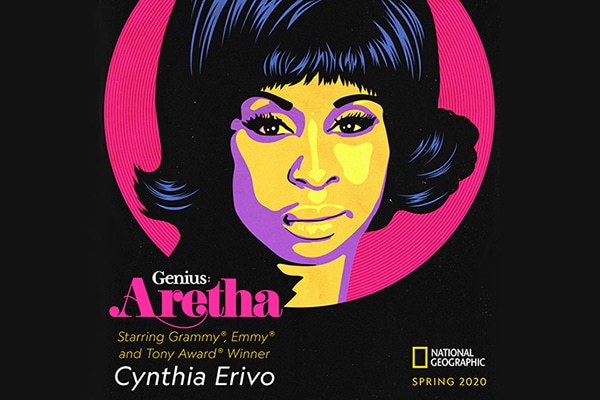 The new show will premiere on Memorial Day, Monday, May 25th 2020 at 9/8c on the National Geographic channel.  The previous two seasons have yet been added to Disney+, but are available on Hulu. Hopefully this drama series will be coming to Disney+ soon.

Are you excited for Genius: Aretha?

Roger has been a Disney fan since he was a kid and this interest has grown over the years. He has visited Disney Parks around the globe and has a vast collection of Disney movies and collectibles. He is the owner of What's On Disney Plus & DisKingdom. Email: Roger@WhatsOnDisneyPlus.com Twitter: Twitter.com/RogPalmerUK Facebook: Facebook.com/rogpalmeruk
View all posts
Tags: aretha, genius, national geographic 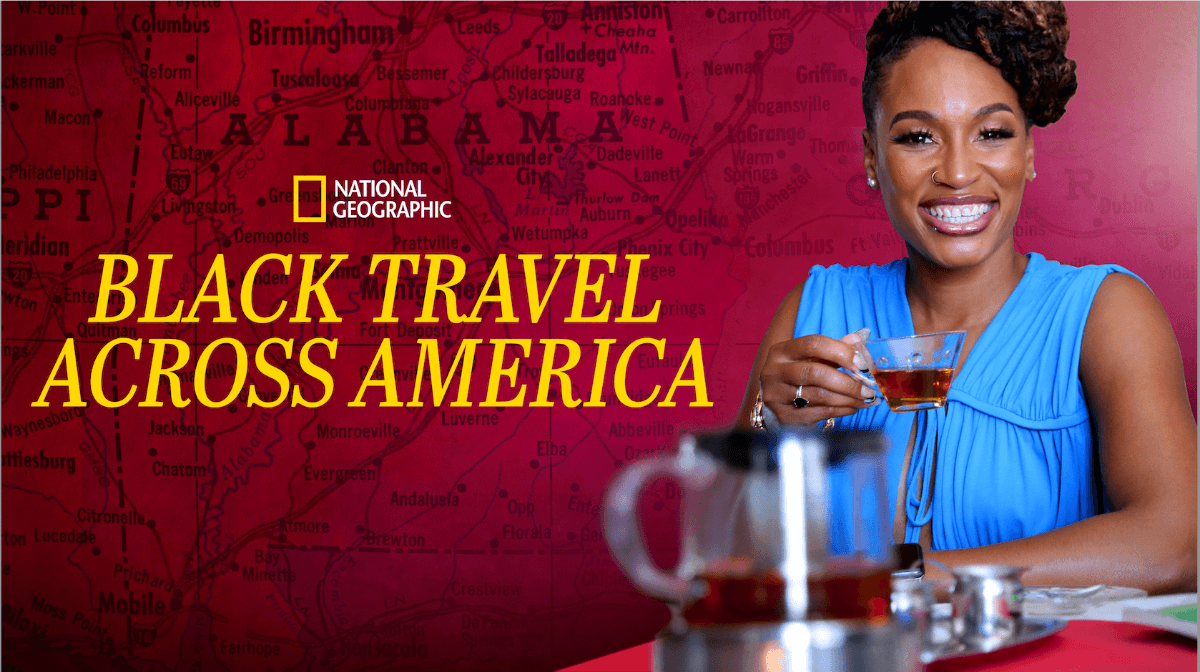 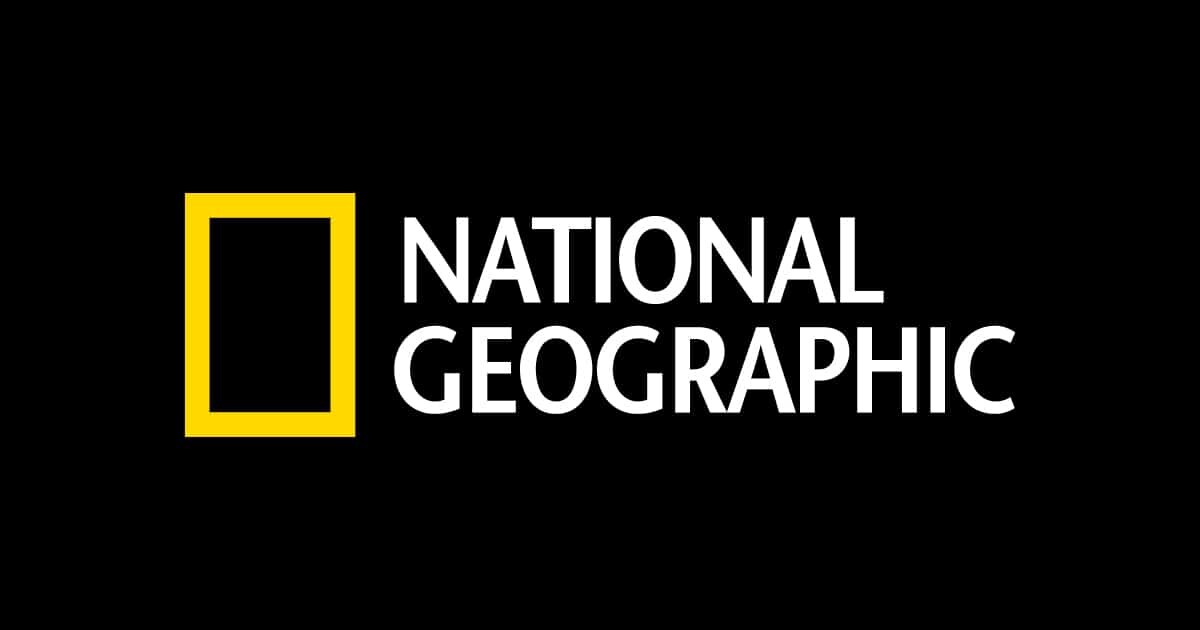