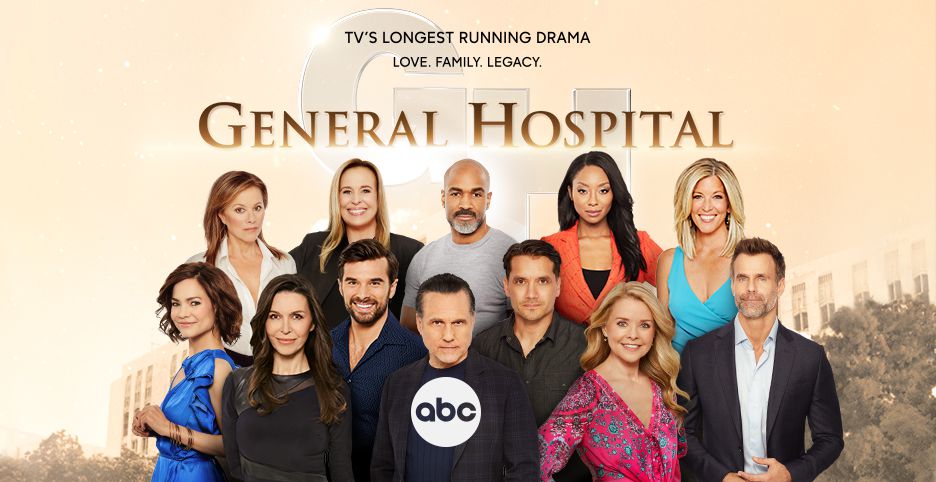 Disney’s ABC has announced details on the 60th anniversary of the Emmy Award-winning daytime drama “General Hospital”, which takes place on April 1st, 2023. To honour the milestone, the network is set to present the cast and crew with a stage dedication on the Prospect Studios lot, permanently commemorating the show’s legacy and serving as a reminder of the history that has been made in that very spot.

The show will kick off its anniversary programming at the end of March with a special episode honoring the late Sonya Eddy, who played “GH” head nurse Epiphany Johnson on the series since 2006. Then, the beloved Nurses Ball returns starting the week of April 3, a fictional glamorous charity event complete with red-carpet fashion and musical performances from the illustrious citizens of Port Charles dedicated to HIV/AIDS awareness. This marks the first time the Nurses Ball has aired since 2020. The festivities will then continue as icons of Port Charles unite to stop a legendary threat from the past. Jane Elliot is set to reprise her role as the legendary Tracy Quartermaine in April.

The ABC daytime soap opera has depicted the ongoing lives of the diverse and evolving citizens of Port Charles, New York. While delivering romance and the high-flying adventure for which soaps are often known, “GH” has regularly capitalized on its setting to present stories that speak to and enrich viewers’ lived experiences around the country.

In 2022, “General Hospital” won five Daytime Emmy Awards, including the marquee Outstanding Drama Series, marking the show’s 15th win for this honour as well as the record for most wins in the category, a truly incredible fete and testament to the impact and resonance that the series has had with viewers to this day.

“General Hospital” was created by husband-and-wife soap writers, Frank and Doris Hursley. Frank Valentini is the executive producer and showrunner. Chris Van Etten and Dan O’Connor are co-head writers. The series is produced by ABC.

Season 60 is currently available to stream now on Hulu.

Are you looking forward to the 60th anniversary of “General Hospital”?  Let us know in the comments below!

Roger has been a Disney fan since he was a kid and this interest has grown over the years. He has visited Disney Parks around the globe and has a vast collection of Disney movies and collectibles. He is the owner of What's On Disney Plus & DisKingdom. Email: Roger@WhatsOnDisneyPlus.com Twitter: Twitter.com/RogPalmerUK Facebook: Facebook.com/rogpalmeruk
View all posts
Tags: general hospital