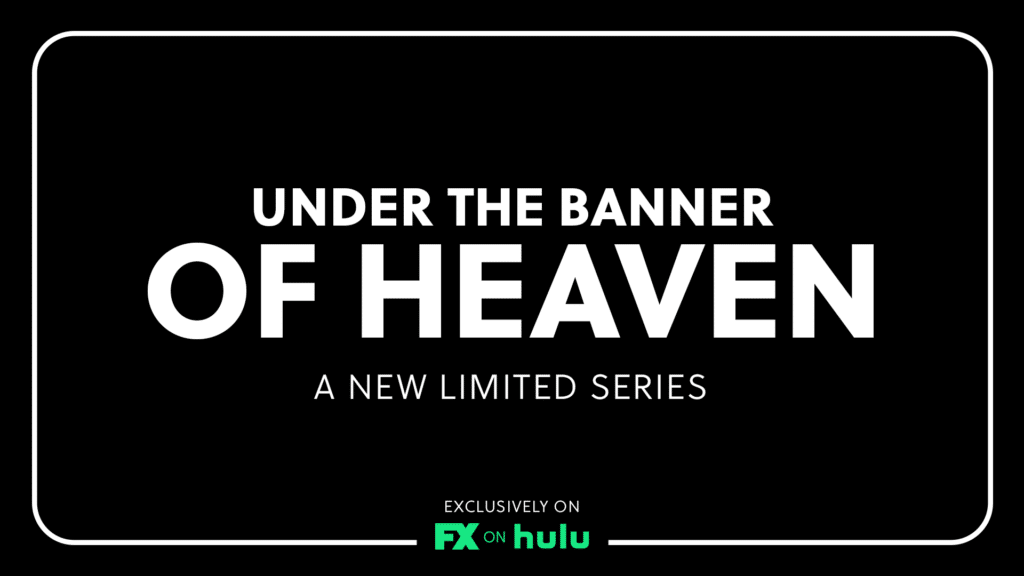 Disney’s FX has released a new teaser trailer for the upcoming limited series, “Under the Banner of Heaven”, which is inspired by the #1 New York Times Bestseller by Jon Krakauer, which is about a devout detective’s faith is tested as he investigates a brutal murder that seems to be connected to an esteemed Utah family’s spiral into LDS fundamentalism and their distrust in the government.

Andrew Garfield is going to be playing the role of LDS elder Detective Pyre, with Daisy Edgar-Jones playing Brenda, the young, faithful Mormon who is the victim of the murder.

This new series by FX Productions will be available on Hulu in the United States and available on Disney+ internationally under the Star banner.

Are you looking forward to “Under the Banner of Heaven”? 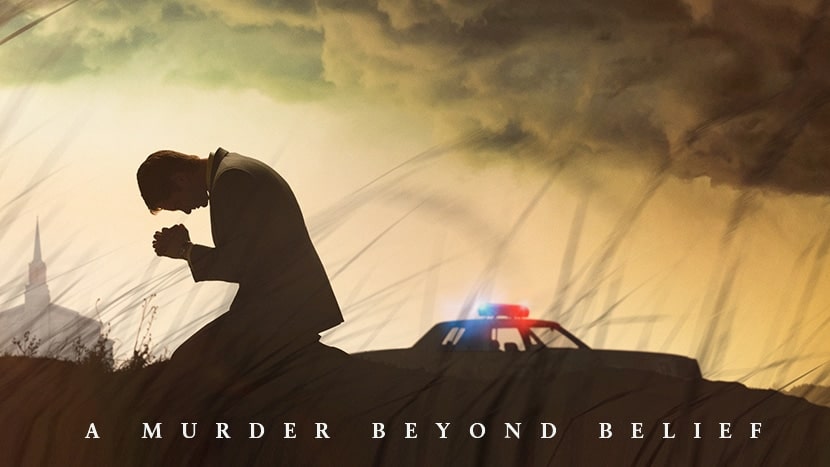