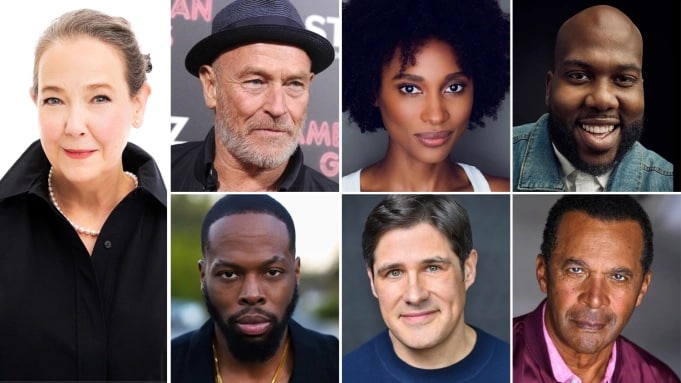 Disney’s FX is developing a new six-episode limited series, “The Sterling Affairs”, which tells the behind-the-scenes story of Doc Rivers and the Los Angeles Clippers’ quest to bring a championship to one of the historically worst franchises in all of sports during the impending downfall of the team’s owner, Donald Sterling, whose notoriously racist behaviour is brought to light amid the power struggle between his wife of 60+ years, Shelly Sterling, and his mistress, V. Stiviano.

The “Sterling Affairs” is written by Gina Welch and based on the ESPN 30 for 30 Podcast of the same name, which was reported and hosted by Ramona Shelburne.

Deadline has revealed seven actors who have joined the cast of the limited series.

The “Sterling Affairs” will be executive produced by Welch (Under the Banner of Heaven, Castle Rock), Nina Jacobson and Brad Simpson of Color Force (American Crime Story, Pose) and Shelburne. Kevin Bray will direct the first block and serve as an executive producer on those episodes. Nellie Reed of Color Force and Rembert Browne will serve as Producers. The series will be produced by FX Productions.

No release date has yet been announced for the series, but expect it to be released on Hulu in the United States and as a Star Original on Disney+ internationally.

Roger has been a Disney fan since he was a kid and this interest has grown over the years. He has visited Disney Parks around the globe and has a vast collection of Disney movies and collectibles. He is the owner of What's On Disney Plus & DisKingdom. Email: Roger@WhatsOnDisneyPlus.com Twitter: Twitter.com/RogPalmerUK Facebook: Facebook.com/rogpalmeruk
View all posts
Tags: fx, The Sterling Affairs 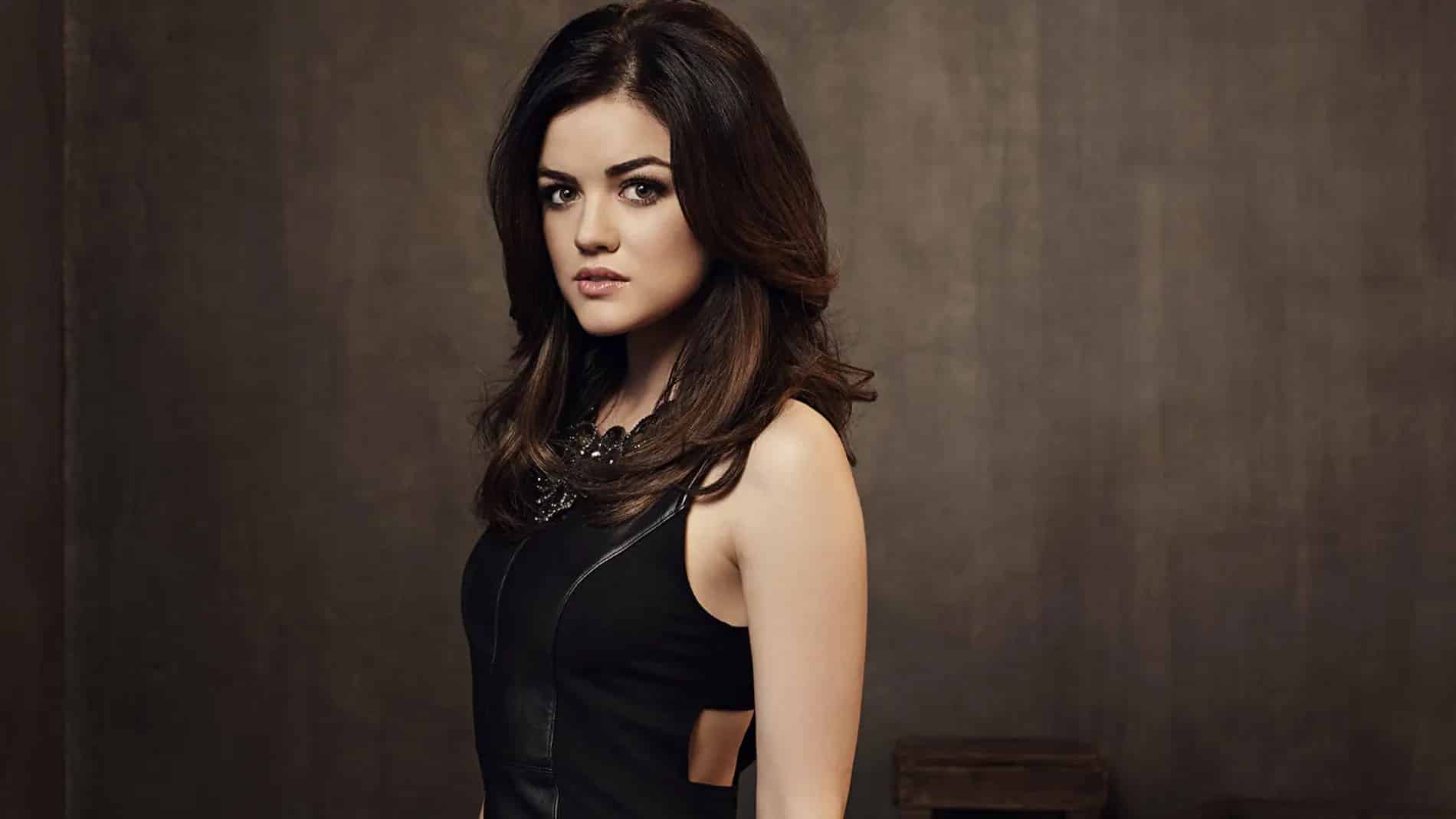