FX’s “The Old Man” To Premiere This Summer

FX’s “The Old Man” To Premiere This Summer

Earlier this week, during the Television Critics Association Winter Press Tour, FX chairman John Landgraf revealed that the upcoming limited series, “The Old Man”, is now back in production to finish filming and will premiere this summer.

“The Old Man” is based on the bestselling novel of the same name by Thomas Perry and tells the story of Dan Chase, who is played by Jeff Bridges, who absconded from the CIA decades ago and has been living off the grid since.  When an assassin arrives and tries to take Chase out, the old operative learns that to ensure his future he now must reconcile his past.

Production was delayed as Jeff Bridges underwent cancer treatment for lymphoma, which he has previously revealed is now in remission. 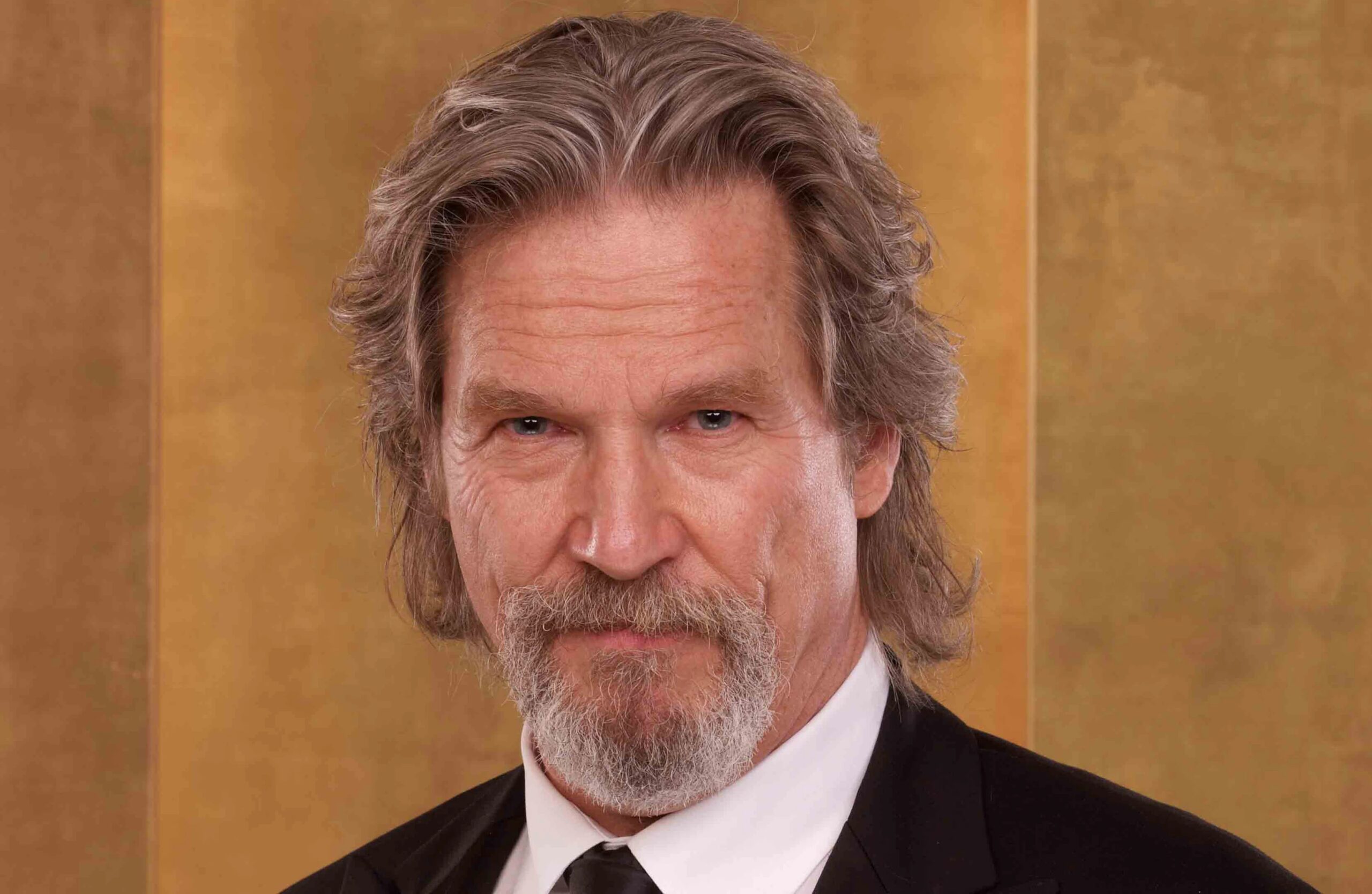 “The Old Man” is going to be released on FX this summer, with episodes being released on Hulu the following day.  The series will also be released as a Star Original on Star+ in Latin American and on Disney+ internationally. 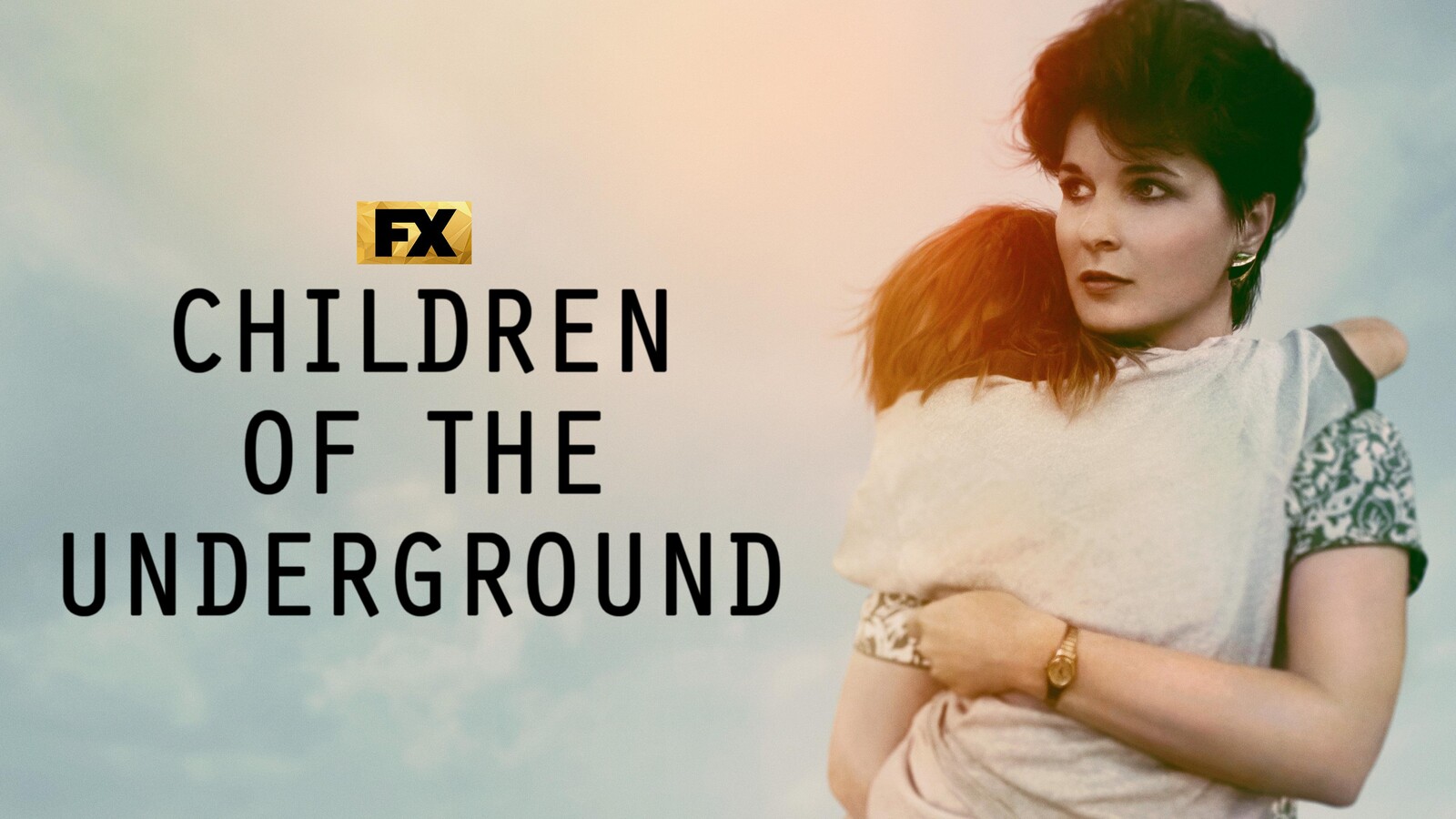