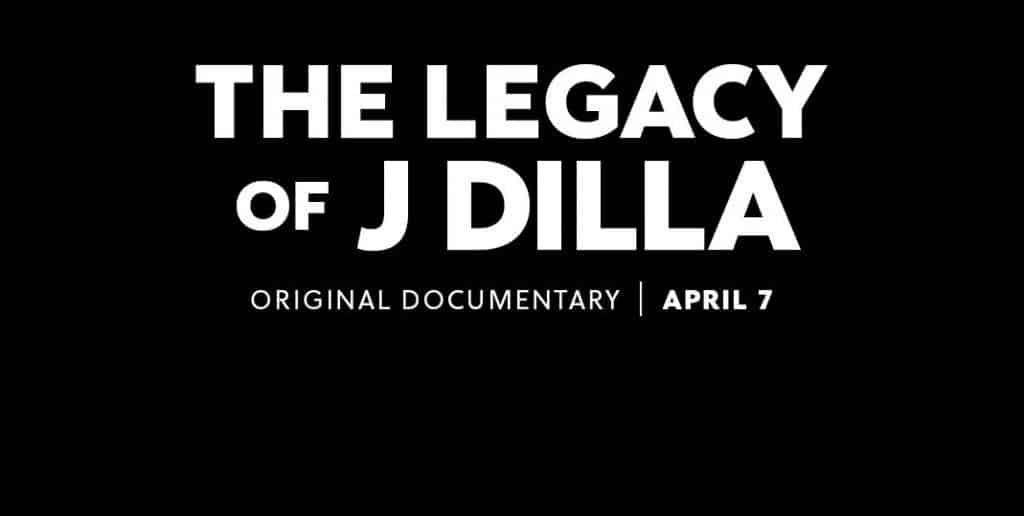 Disney’s FX has announced details on a documentary, The New York Times Presents: “The Legacy of J Dilla”, which is a special feature about the prolific musician, producer and visionary J Dilla.

Born James Dewitt Yancey, the Detroit native who came to be known as J Dilla started rapping and making beats as a kid. He grew into a visionary music producer, rapper and artist who left an undeniable mark on the hip-hop landscape, working with artists like Erykah Badu, Busta Rhymes, A Tribe Called Quest and D’Angelo. Dilla’s influence has been celebrated far more since his death than it was while he was alive, but mainstream recognition remains elusive. With exclusive access to Dilla’s family, the film is an intimate portrait of a creative powerhouse, and it explores the complications that have arisen as so many people try to control his legacy. “I’m a Detroiter and I’m a fighter,” his mother, Maureen Yancey says. “I will stay in there and I will fight. I won’t let anybody put my son down, what I do for him down, because I’m here to lift up his music, his legacy.”

“The Legacy of J Dilla” is produced and directed by Christopher Frierson and Esther Dere. Frierson previously directed “Don’t Try to Understand: A Year in the Life of Earl ‘DMX’ Simmons.” Dere is the showrunner for The New York Times Presents.

The New York Times Presents is produced by the same team responsible for the FX and Hulu docuseries “The Weekly”, which won four News & Documentary Emmy Awards, an Overseas Press Club Award, and its reporting on how a predatory lending scheme had corrupted the taxi industry in New York and elsewhere was part of a body of work that was awarded the Pulitzer Prize.

With more than 1,700 journalists who have reported from over 160 countries since 2019, The Times publishes about 150 pieces of journalism each day, including exclusive reporting on topics ranging from politics to culture to climate to sports to business. The New York Times Presents will continue to tell those stories in a visual and unforgettable way.

This new documentary will premiere on Friday, 7th April 2023, at 10 p.m. ET simultaneously on FX and Hulu.

Roger has been a Disney fan since he was a kid and this interest has grown over the years. He has visited Disney Parks around the globe and has a vast collection of Disney movies and collectibles. He is the owner of What's On Disney Plus & DisKingdom. Email: Roger@WhatsOnDisneyPlus.com Twitter: Twitter.com/RogPalmerUK Facebook: Facebook.com/rogpalmeruk
View all posts
Tags: fx, new york times