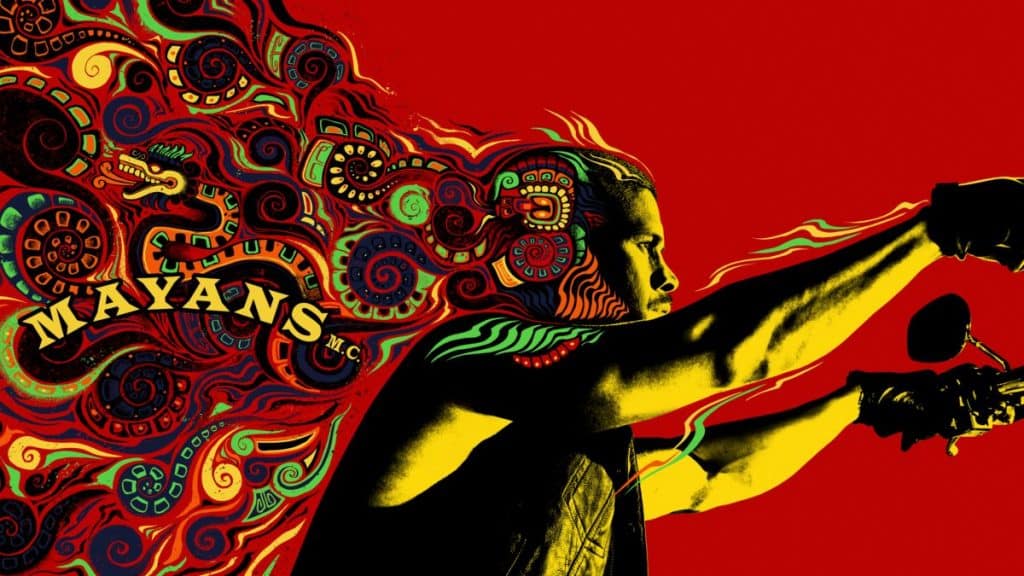 Disney’s FX has released a new teaser trailer for the fourth season of the hit series, “Mayans M.C”.

“Mayans M.C.” follows the life of Ezekiel “EZ” Reyes, a newly patched member of the Mayans M.C. charter on the Cali/Mexi border. Once the golden boy with the American Dream in his grasp, EZ and his brother Angel are closer than ever after uncovering the truth behind their mother’s murder while their father Felipe struggles to reconcile the choices he and his sons have made.

“Mayans M.C”, the gritty biker drama co-created by Elgin James, returns for its fourth season on Tuesday, April 19 at 10 p.m. ET/PT on FX, streaming the next day on Hulu. The premiere will feature the first two episodes of the new season airing back-to-back. No international release information has yet been announced, as this series does have some other contracts still in play in some countries.

Mayans M.C. was co-created by Kurt Sutter and Elgin James. The series is executive produced by James, Hilton Smith and Sutter. The 10-episode fourth season is produced by 20th Television and FX Productions.

Previous seasons of “Mayan M.C” are available to stream now on Hulu in the US and on Disney+ in some countries including Canada and in the UK.