13 years after being impregnated by Satan, a reluctant mother, Laura, and her Antichrist daughter, Chrissy, attempt to live an ordinary life in Delaware, but are constantly thwarted by monstrous forces, including Satan, who yearns for custody of his daughter’s soul.

The new series will premiere on Thursday 25th August 2022 at 10 p.m. ET/PT on FXX and it will be available to stream the next day on Hulu. The premiere will include the first two episodes. 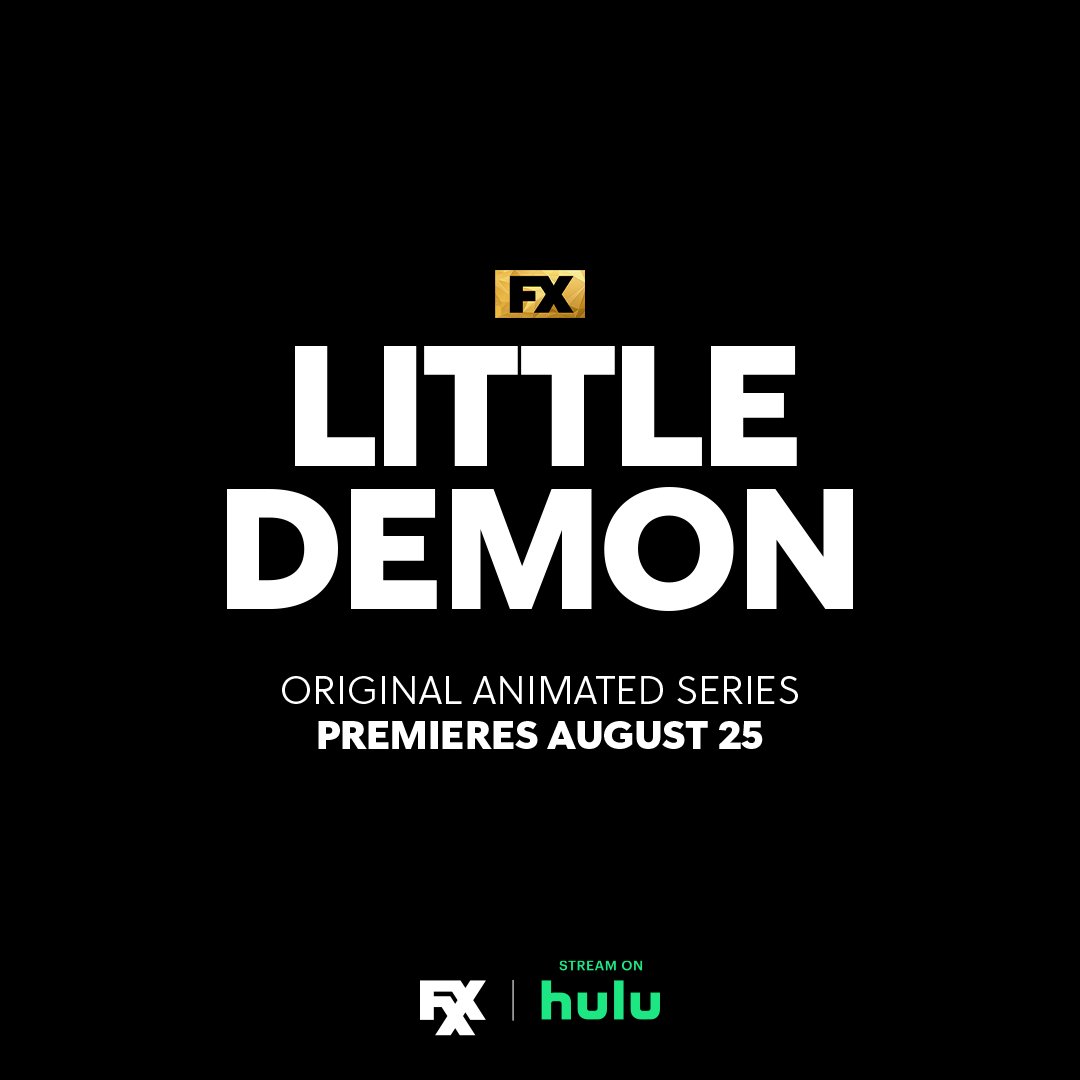 “Little Demon will also be coming soon to Star+ in Latin America and Disney+ under the Star banner in all other territories.  Though no release date has yet been announced.

Are you looking forward to “Little Demon” arriving on our screens this summer? 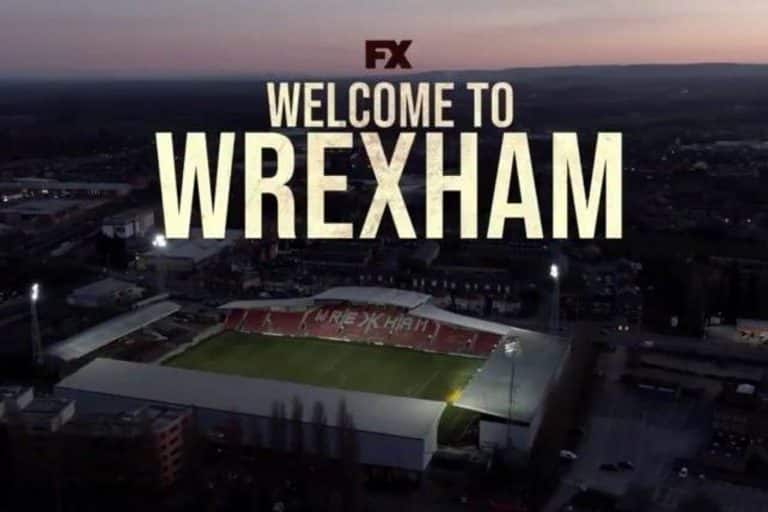