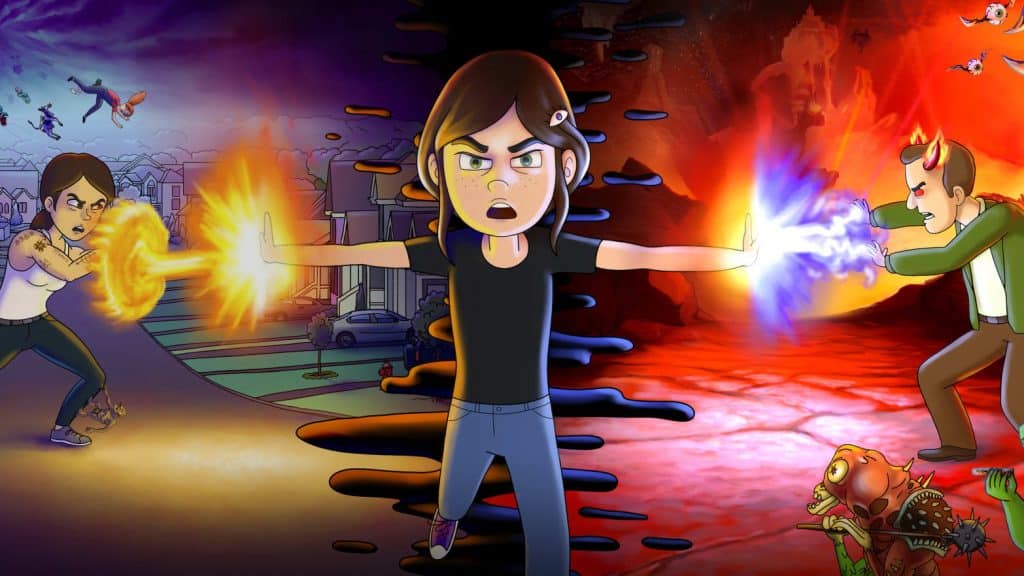 Disney has announced that the adult-animated comedy series, “Little Demon”, is coming to Disney+ in Australia and New Zealand on Wednesday, 21st September 2022.

In FX’s Little Demon, an animated comedy featuring the voices of Danny DeVito and Aubrey Plaza, it has been 13 years since being impregnated by Satan, and a reluctant mother, Laura, and her Antichrist daughter, Chrissy, attempt to live an ordinary life in Delaware. However, the two are constantly thwarted by monstrous forces, including Satan, who yearns for custody of his daughter’s soul.

The series is currently being released on Hulu in the United States and will be coming to Disney+ in other countries like the UK at some point in the future.

Are you going to be checking out “Little Demon”?

Roger has been a Disney fan since he was a kid and this interest has grown over the years. He has visited Disney Parks around the globe and has a vast collection of Disney movies and collectibles. He is the owner of What's On Disney Plus & DisKingdom. Email: Roger@WhatsOnDisneyPlus.com Twitter: Twitter.com/RogPalmerUK Facebook: Facebook.com/rogpalmeruk
View all posts
Tags: little demon 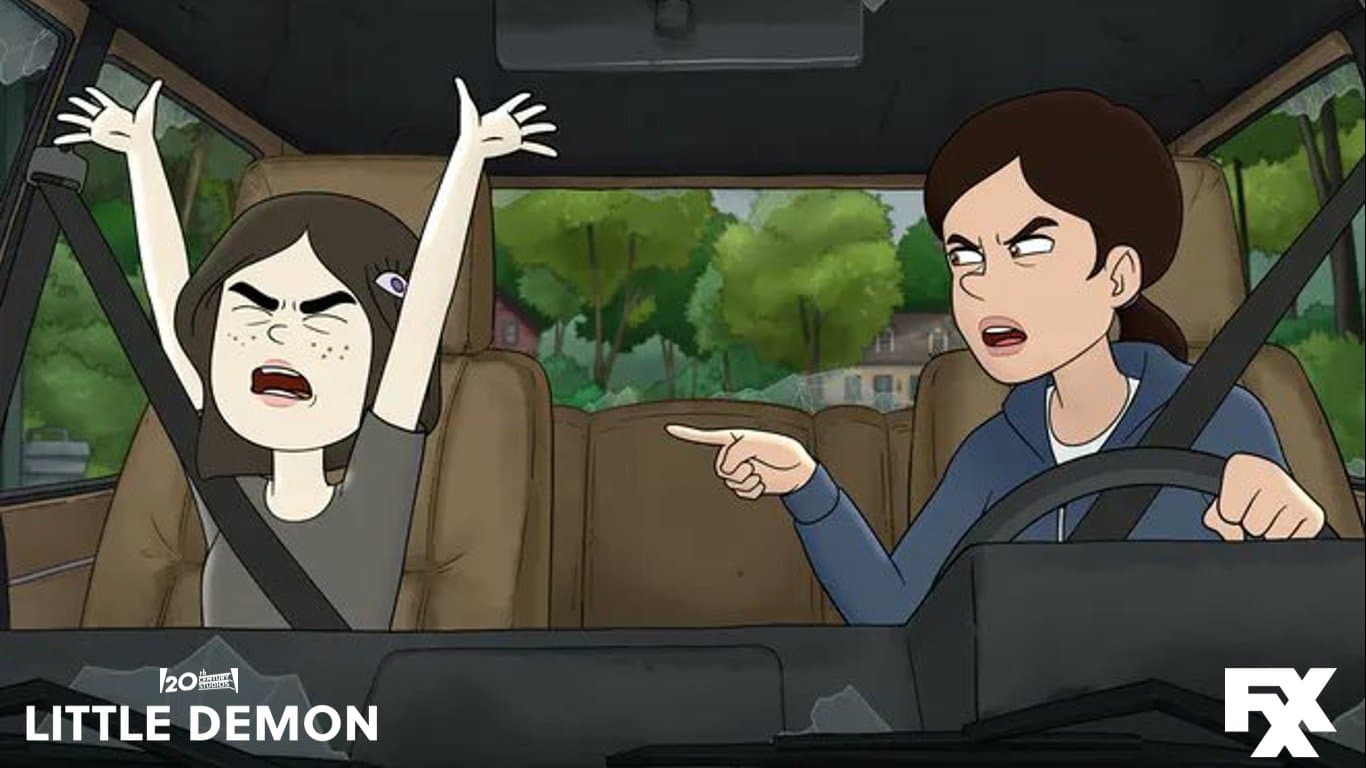