Disney’s FX is currently producing a new comedy pilot called “English Teacher” , which has been written by Brian Jordan Alvarez and will be starring as Evan, a gay high school English teacher in Austin, Texas. The show follows him and his fellow teachers “trying to balance the competing demands of the students and their parents in a world where the rules seem to change every day.” 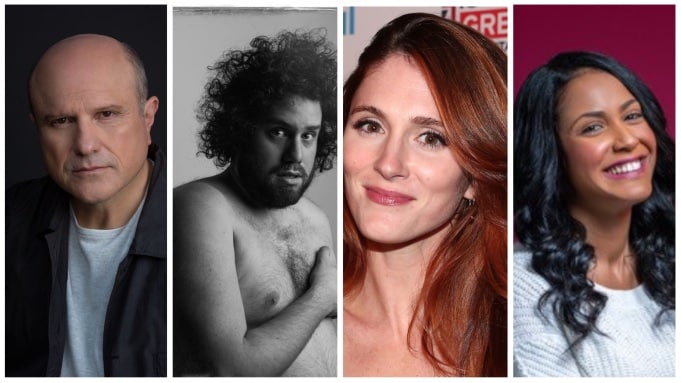 Roger has been a Disney fan since he was a kid and this interest has grown over the years. He has visited Disney Parks around the globe and has a vast collection of Disney movies and collectibles. He is the owner of What's On Disney Plus & DisKingdom. Email: Roger@WhatsOnDisneyPlus.com Twitter: Twitter.com/RogPalmerUK Facebook: Facebook.com/rogpalmeruk
View all posts
Tags: english teacher, fx