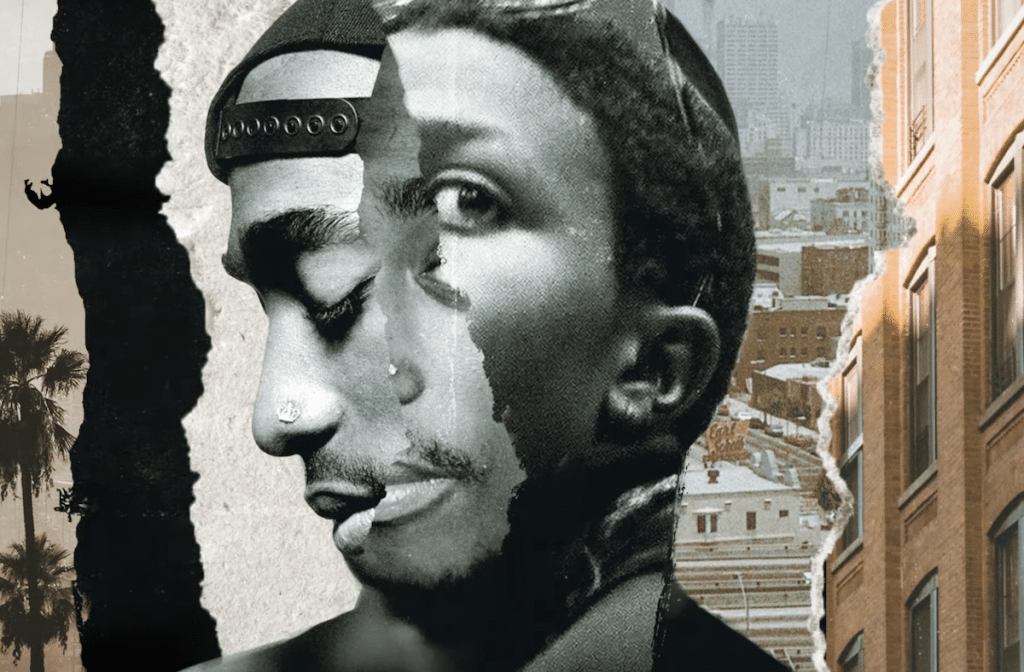 Disney’s FX has announced details on the upcoming documentary series, “Dear Mama”, which explores the lives and legacies of mother and son, Afeni and Tupac Shakur, will premiere on Friday 21st April 2023 at 10 p.m. ET/PT on FX and will be available to stream the next day on Hulu. The premiere will include the first two episodes of the five-part series, with one new episode each subsequent week. All episodes will stream the next day on Hulu in the United States. “Dear Mama” will also be available on Star+ in Latin America and Disney+ under the Star banner in all other territories internationally.

From Allen Hughes, the award-winning director of critically acclaimed The Defiant Ones, comes FX’s Dear Mama, a deeply personal five-part series that defies the conventions of traditional documentary storytelling to share an illuminating saga of mother and son, Afeni and Tupac Shakur. 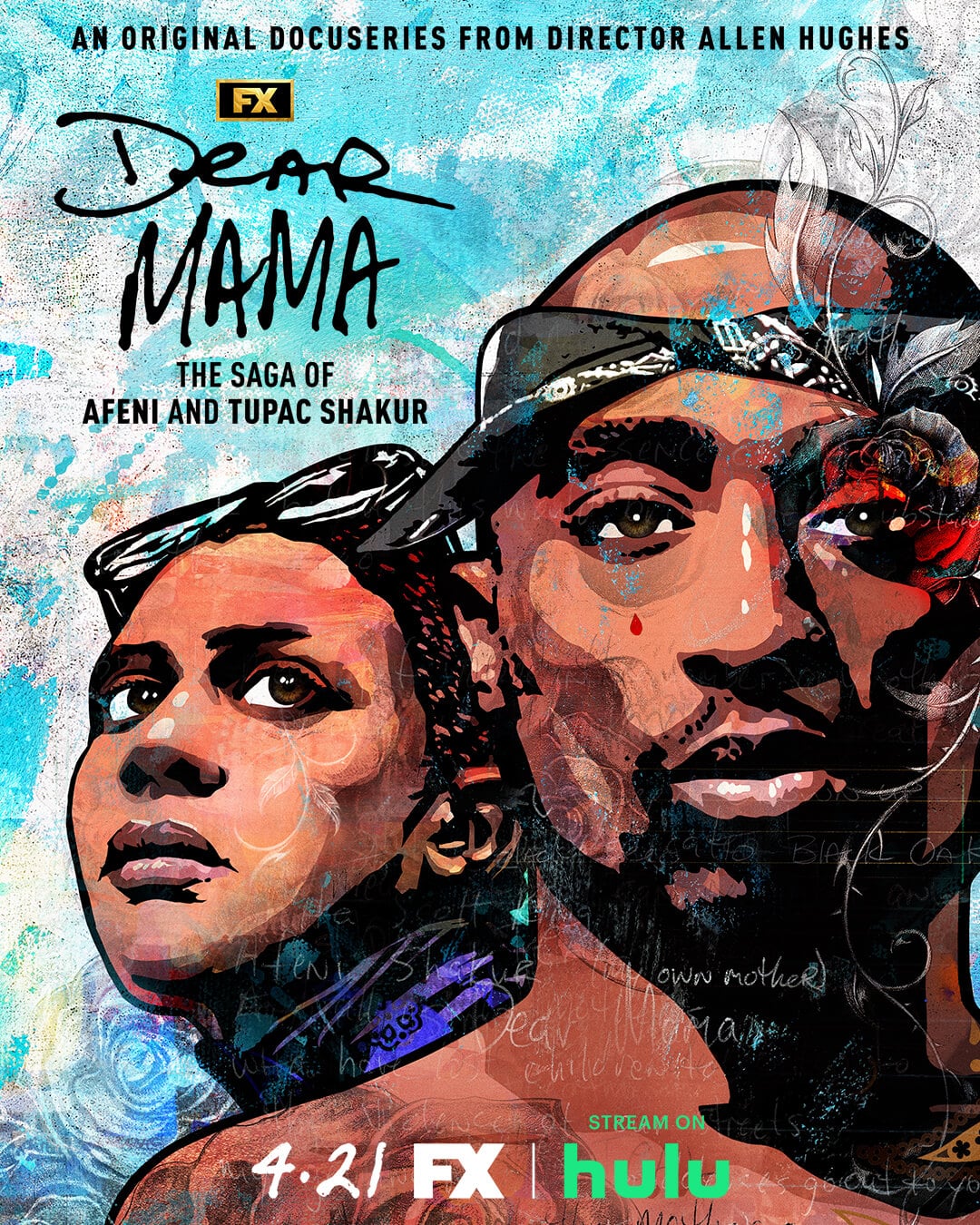 Afeni Shakur was a revolutionary, an intellect and a voice for the people. She became a feminist darling of the ’70s, a female leader in the movement amidst the macho milieu of the Black Panther Party. Tupac was a rapper and poet, a political visionary and philosopher who became known as one of the greatest rap artists of all time. In addition to becoming a global sex symbol and media favorite for his outspoken and sometimes outrageous antics, he would eventually become the poster child for modern Black activism. Their story chronicles the possibilities and contradictions of the United States from a time of revolutionary fervor to Hip Hop culture’s most ostentatious decade.

FX’s “Dear Mama” is both an audio and visual experience. Tupac’s timeless message is undeniable as beats evaporate into soundscapes and his lyrics revealed to be mantras of passion and politics. It eschews strict chronology for a style that slides back and forth in time, finding linkages between mother and son, 1970s and 1990s, Black activism and Hip Hop, that highlight how much has and has not changed in the struggle for human rights. Through this technique, the eras speak to each other and melt time away, shifting the dual narratives into one definitive portrait of a global superstar and the woman who shaped him, forever linked by love and fate.

Are you looking forward to watching this new FX series?

Roger has been a Disney fan since he was a kid and this interest has grown over the years. He has visited Disney Parks around the globe and has a vast collection of Disney movies and collectibles. He is the owner of What's On Disney Plus & DisKingdom. Email: Roger@WhatsOnDisneyPlus.com Twitter: Twitter.com/RogPalmerUK Facebook: Facebook.com/rogpalmeruk
View all posts
Tags: dear mama, fx