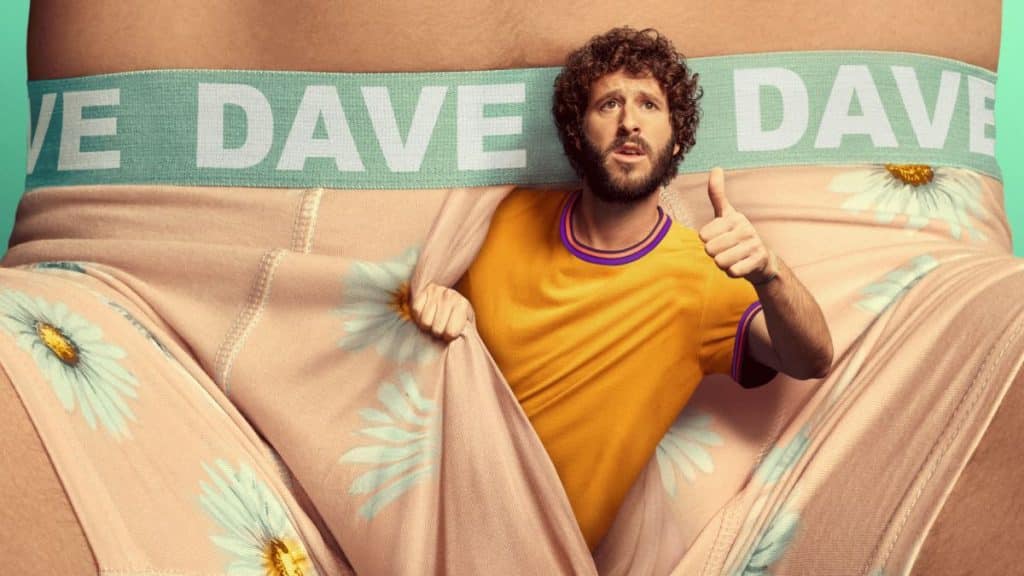 Disney’s FX has announced that the third season of the hit comedy series, “DAVE”, featuring rapper and comedian Dave Burd, will premiere on FXX on Wednesday, 5th April 2023 at 10 p.m. ET/PT on FXX, and it will be available to stream the next day on Hulu. The premiere will include the first two episodes, and episodes will stream the next day on Hulu. “DAVE” will be available on Star+ in Latin America and Disney+ under the Star banner in all other territories internationally.

Dave is headlining his first-ever tour, and looking for love along the way. But as he and the gang crisscross America, they discover firsthand how diverse the cultural landscape of the United States really is – and how often fame puts pressure on love and friendship. 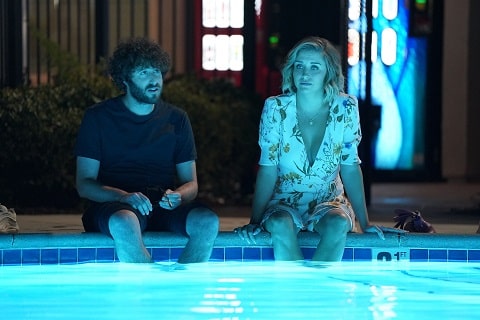 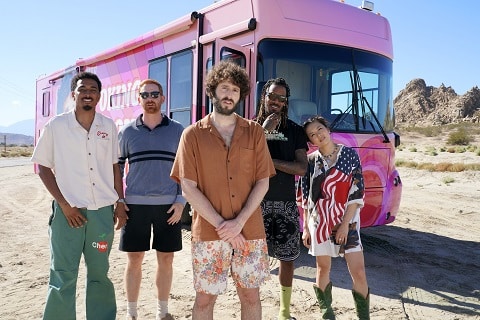 The previous two seasons of “DAVE” is available to stream now on Hulu in the United States and on Disney+ in many countries, including the United Kingdom and Canada.

Are you looking forward to the return of “DAVE”?  Let us know on social media!