Disney’s FX has opted not to move forward with the comedy pilot, “Belated”, which starred Kal Penn, along with Ellie Taylor, Kaden Kearney, Amir Bageria and EaeMya ThynGi.

The half-hour comedy followed an unexpected intergenerational friendship between Sachin (Penn), a recently out man in his 40s, and Clay (Kearney), a 17-year-old trans teen, as Sachin and his ex-wife (Taylor) and children (Bageria and ThynGi) attempted to find their new normal. 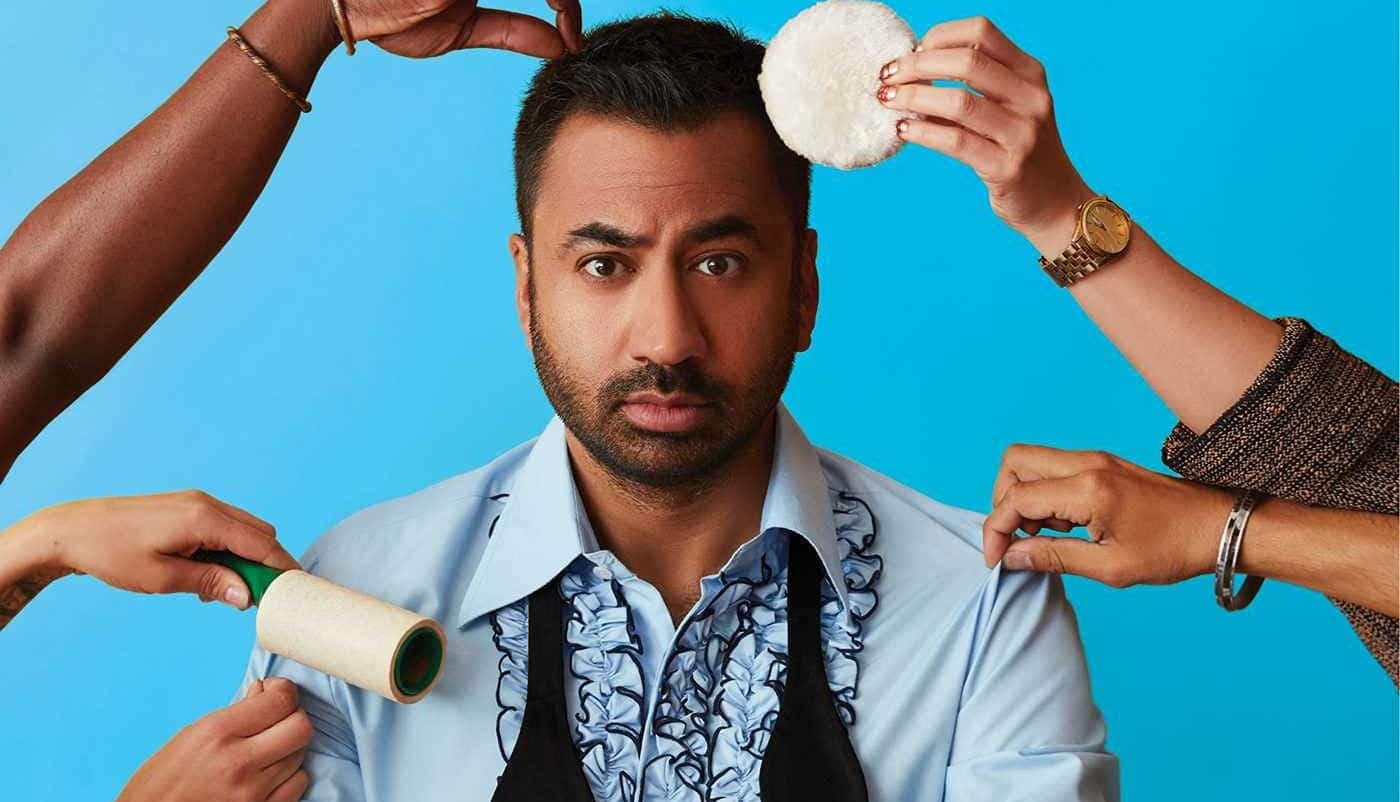 The project was being created by Peter Tolan, who was the co-creator of “Rescue Me”, who had written, directed and produced the semi-autobiographical pilot.   It was also executive produced by Nick Alford.

No details were revealed to Variety on why the pilot didn’t get the go ahead to be made into a full series. Had the pilot gone ahead, we would have likely seen it released on Hulu in the United States and as a Star Original on Disney+ internationally.

FX has a number of other pilots currently in development including “English Teacher” and an untitled project from Lauren Ludwig.

Roger has been a Disney fan since he was a kid and this interest has grown over the years. He has visited Disney Parks around the globe and has a vast collection of Disney movies and collectibles. He is the owner of What's On Disney Plus & DisKingdom. Email: Roger@WhatsOnDisneyPlus.com Twitter: Twitter.com/RogPalmerUK Facebook: Facebook.com/rogpalmeruk
View all posts
Tags: belated