Disney’s FX has greenlit a pilot for a new comedy called “English Teacher”, which is being created by executive producers Brian Jordan Alvarez (Will & Grace, Jane the Virgin) and Paul Simms (What We Do in the Shadows, Atlanta, Girls, Flight of the Conchords).

“English Teacher” is a comedy about gay high school English teacher Evan (who will be played Brian Jordan Alvarez) and his fellow teachers in Austin as they try to balance the competing demands of the students and their parents in a world where the rules seem to change every day. 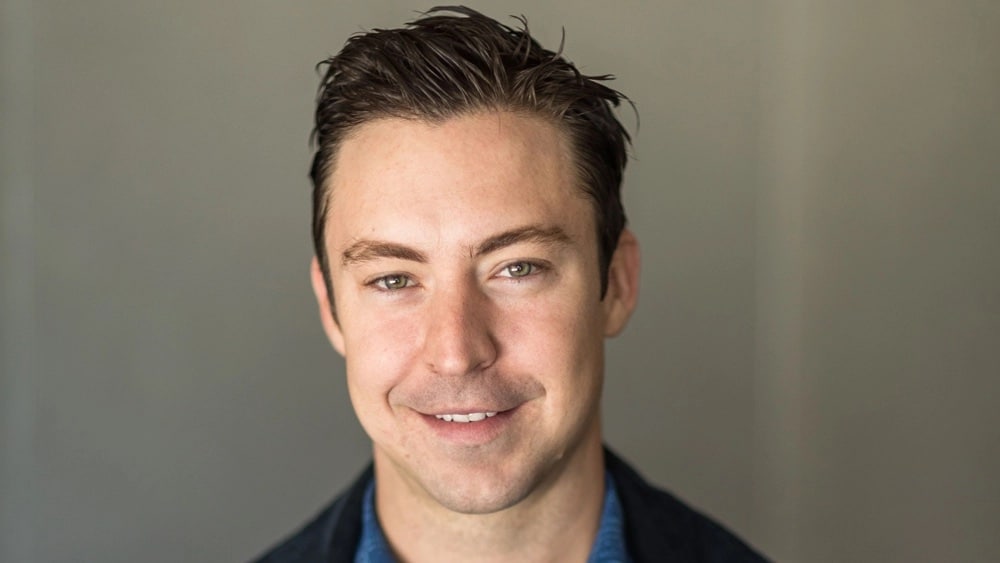 Brian Jordan Alvarez  will also be writing the project and has previously starred in “Will & Grace”, “Grace & Frankie” and “Jane The Virgin”.

Should the pilot get picked up for a full series, we should expect to see it on Hulu in the US and as a Star Original on Disney+ internationally.

Roger has been a Disney fan since he was a kid and this interest has grown over the years. He has visited Disney Parks around the globe and has a vast collection of Disney movies and collectibles. He is the owner of What's On Disney Plus & DisKingdom. Email: Roger@WhatsOnDisneyPlus.com Twitter: Twitter.com/RogPalmerUK Facebook: Facebook.com/rogpalmeruk
View all posts
Tags: english teacher, fx