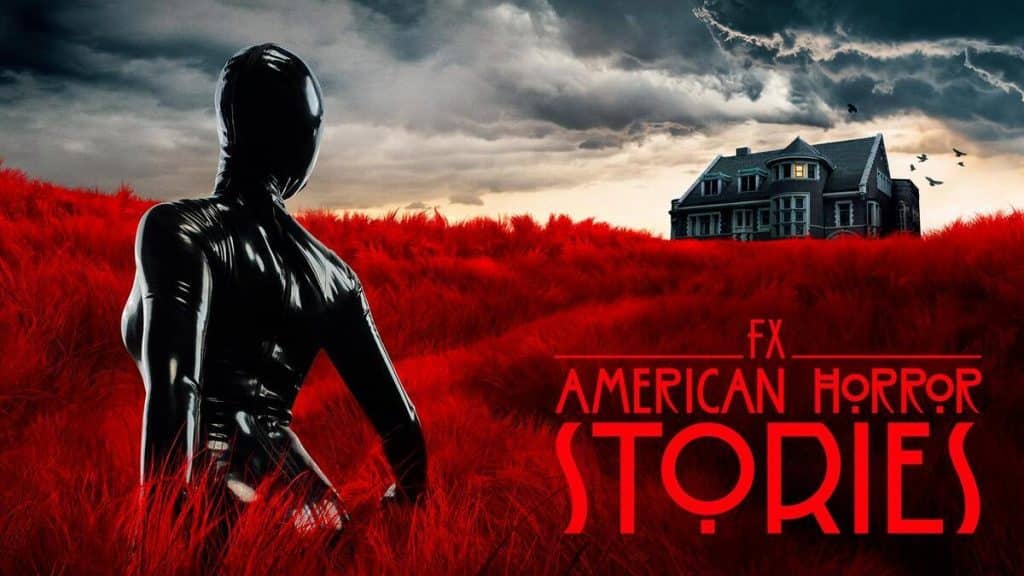 Disney’s FX has released a new teaser trailer for an episode of the upcoming Hulu/Star Original series, “American Horror Stories”,

Check out the teaser trailer for “Don’t Worry” below: