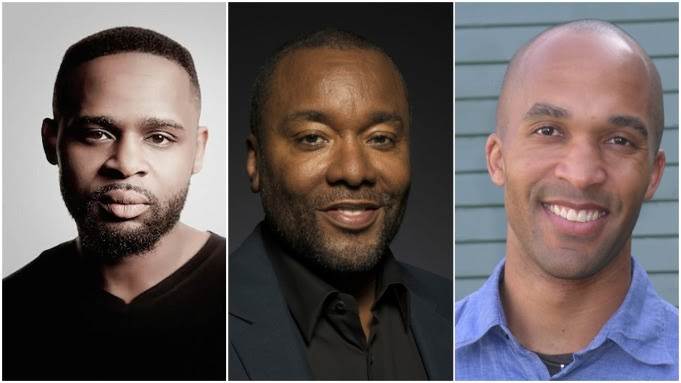 Disney’s FX has ordered a new pilot called “The Spook Who Sat By the Door” which is based on Sam Greenlee’s spy novel, that looks at the fictional story of Dan Freeman, the first African American CIA officer hired by the agency in the late 1960s.

The story chronicles the quest of Freeman, who was recruited as part of an affirmative-action program. After a very competitive selection process, he trains in high-level combat and espionage. However, following this arduous training, this model recruit is rewarded with a post in the reprographics, aka photocopying, department, ‘left by the door’ as a token of the CIA’s ‘racial equality’.  The novel was originally published in 1969 and was turned into a movie, which was released in 1973.

The project will be directed by Gerard McMurray, who previously directed “The Twilight Zone” and “The First Purge”.   With the project executive produced by Lee Daniels and Leigh Dana Jackson, who is also writing it and will be the showrunner.  Gerard McMurray and Marc Velez will also serve as executive producers.  Leigh Dana Jackson told Deadline:

This upcoming series will be produced by 20th Television.  As with all FX shows, should this pilot become a series, expect it to arrive on Hulu in the United States and on Disney+ as a “Star Original” internationally.

Are you looking forward to seeing “The Spook Who Sat By the Door”?