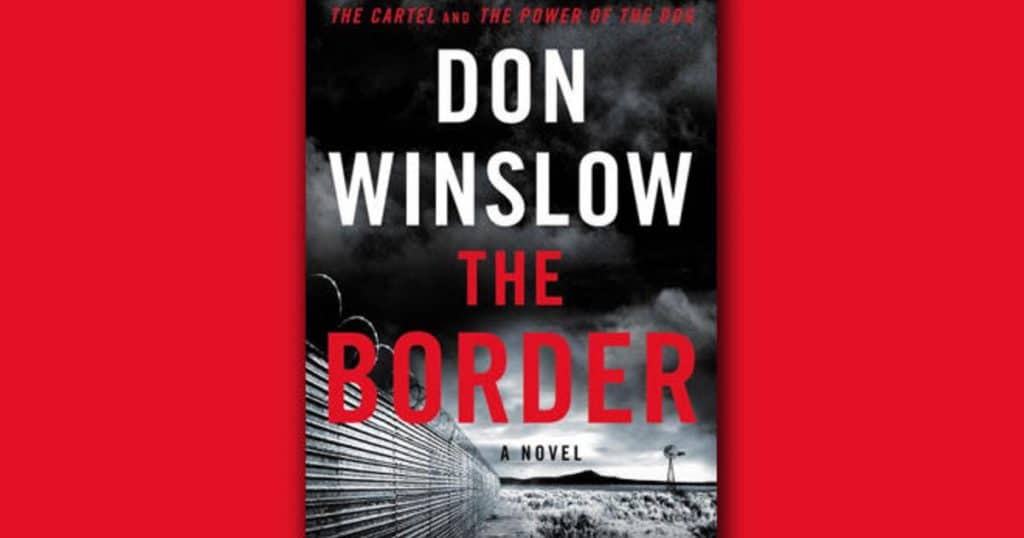 “The Border” is an epic saga that reveals the dark truths about America’s failed 50-year war on drugs. Taking us from the streets of New York to the poppy fields of Mexico, the jungles of Central America, and The White House, The Border explodes the myths of the drug war through the intertwining narratives of characters on both sides of the Mexican-American border: an obsessive Mexican-American DEA agent, a young boxing promoter who inherits a drug empire, a jaded teenager who rises to power in the world of high class escorts, and an Irish kid from the streets of Hell’s kitchen who becomes a ruthless, international hitman. We follow these characters on a raw, unflinching journey through history, as they are pulled ever deeper into the drug war and forced to confront the limits of their humanity.

It will be written by Daniel Zelman (“Damages”), who will also be serving as a showrunner and executive producer, along with Shane Salerno (“Salinger”). The book is being adapted Zelman, Winslow, Diego Gutierrez, Jayro Bustamante (La Llorona, Tremors), who will direct the pilot, and Scott Free. Anabel Hernández will serve as Consulting Producer.

Should this pilot be picked up for a full series, expect it to be released on Hulu in the United States and as a Star Original on Disney+ internationally.

Roger has been a Disney fan since he was a kid and this interest has grown over the years. He has visited Disney Parks around the globe and has a vast collection of Disney movies and collectibles. He is the owner of What's On Disney Plus & DisKingdom. Email: Roger@WhatsOnDisneyPlus.com Twitter: Twitter.com/RogPalmerUK Facebook: Facebook.com/rogpalmeruk
View all posts
Tags: the border 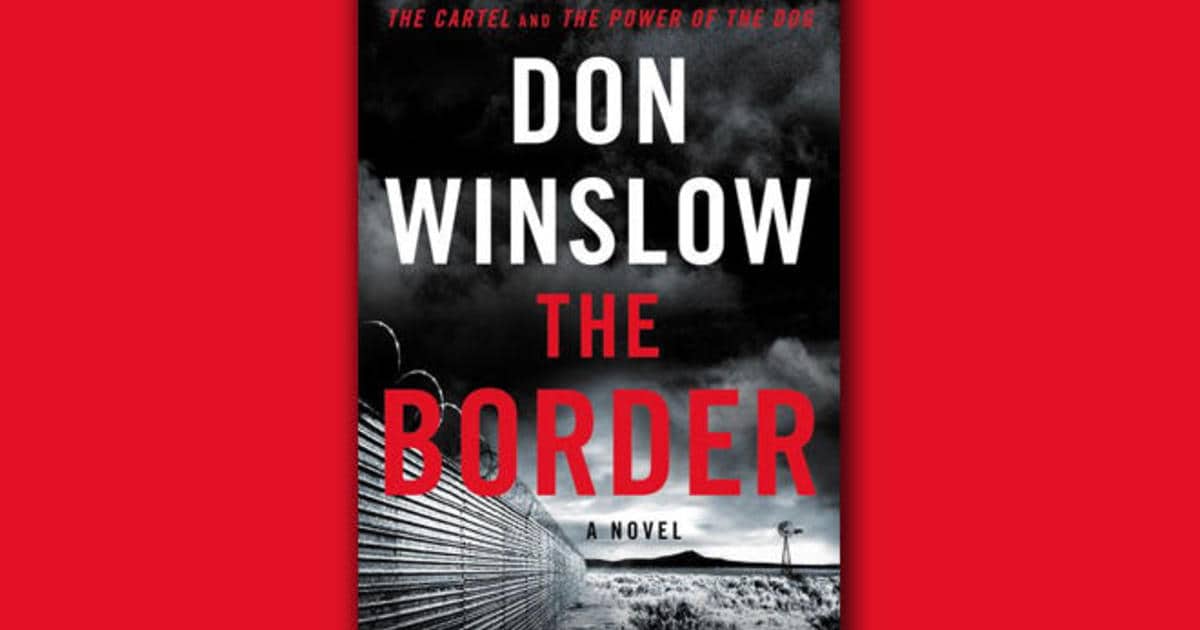