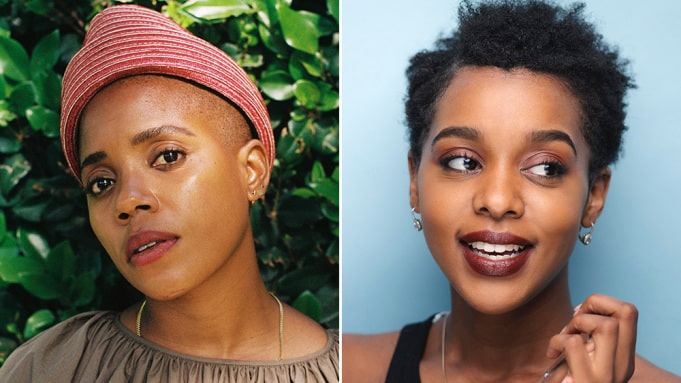 Disney’s FX has ordered a new pilot called “Kindred”, which is being directed and executive produced by Janicza Bravo, who has previously directed the film “Zola”.

This series is an adaptation of Octavia E. Butler’s influential novel and will star Mallori Johnson.

“Kindred” is the first science fiction novel written by a black woman and has become a cornerstone of black American literature. This combination of slave memoir, fantasy, and historical fiction is a novel of rich literary complexity. Having just celebrated her 26th birthday in 1976 California, Dana, an African-American woman, is suddenly and inexplicably wrenched through time into antebellum Maryland. After saving a drowning white boy there, she finds herself staring into the barrel of a shotgun and is transported back to the present just in time to save her life. During numerous such time-defying episodes with the same young man, she realizes the challenge she’s been given. 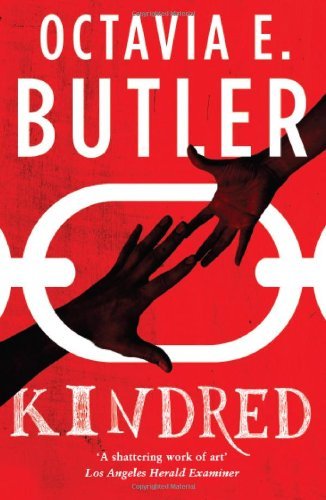 Production is scheduled to begin in September, and FX Productions is creating the show, so we should expect to see the show on FX on Hulu in the United States and internationally released as a Star Original on Disney+.

“I first read Kindred 20 years ago, I was in college. I hadn’t ever seen myself in a world like that. And certainly not at its center. What might seem like only a portrait of an invisible woman is also a potent embrace of our relationship to history and how it can bring us closer to our future. After what felt like losing over a year of the life I had come to know so well, an opportunity to direct an adaptation of this specific text was a win. On top of that getting to partner with Branden is something I’d been wanting for quite some time.”

Are you looking forward to FX adapting “Kindred”?