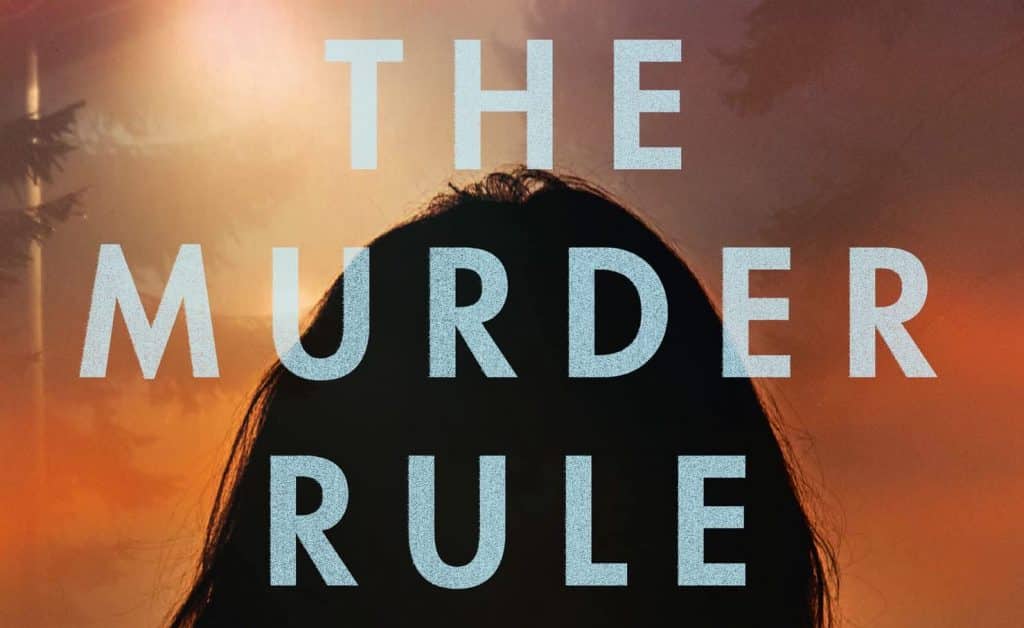 Disney’s FX is developing a new series based on the new thriller novel, “The Murder Rule“.

The book focuses on an idealistic law student, who is an outsider to her peers. Working with her elite campus’ prestigious Innocence Project represents the high point of everything she’s sacrificed for, but in a twisted mother/daughter story, she soon reveals that underneath her do-gooder image lies rules pounded into her by mom. The last one is, make them pay.

The novel is released today and has been written by Australia’s Dervla McTiernan, who has just optioned the novel to FX and has previously written “The Ruin, “The Good Turn” and “The Sisters”. 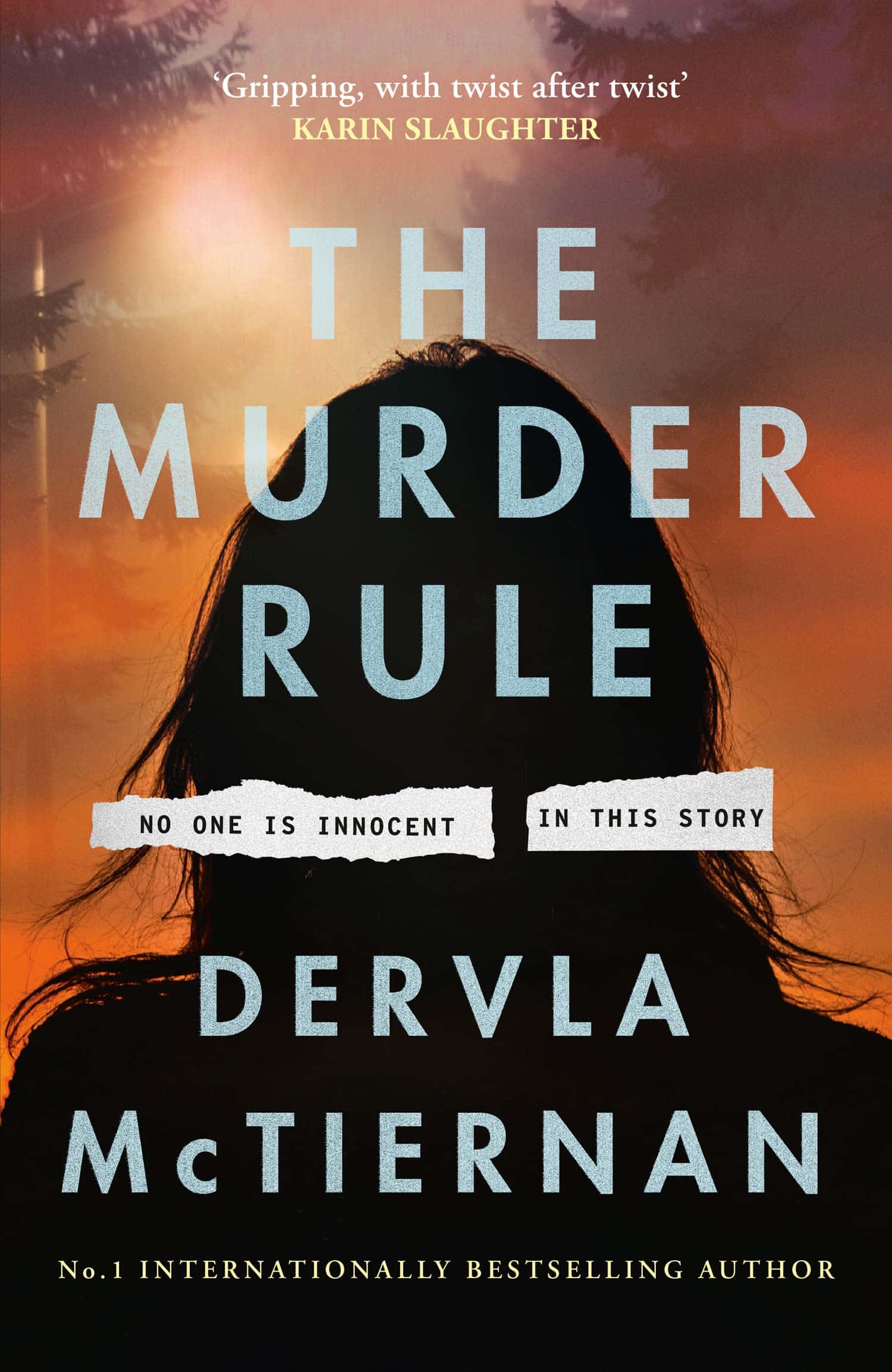 No other details have been revealed about this new series, but with FX involved, expect to see it released on Hulu in the US and on Disney+ internationally as a Star Original.

Roger has been a Disney fan since he was a kid and this interest has grown over the years. He has visited Disney Parks around the globe and has a vast collection of Disney movies and collectibles. He is the owner of What's On Disney Plus & DisKingdom. Email: Roger@WhatsOnDisneyPlus.com Twitter: Twitter.com/RogPalmerUK Facebook: Facebook.com/rogpalmeruk
View all posts
Tags: fx, the murder rule