One of the most eagerly awaited new series currently in development from FX is Noah Hawley’s upcoming “Alien” series, which is set not too far into our future, and will be the first Alien story set on Earth.  This new series is going to blend both the timeless horror of the first “Alien” film with the non-stop action of the second.

The series was originally revealed during the Disney Investor Day in 2020 and while we’ve heard very little on the project, during a recent panel during the Television Critics Association Summer Tour, FX Chief John Landgraf provided an update on the new “Alien” series saying that Noah Hawley has delivered all of the scripts for his series and shooting will begin next year.

With filming set to begin next year, the series is no doubt a long way off, as this series, much like other sci-fi shows like “The Mandalorian”, will require lots of post-production for special effects. 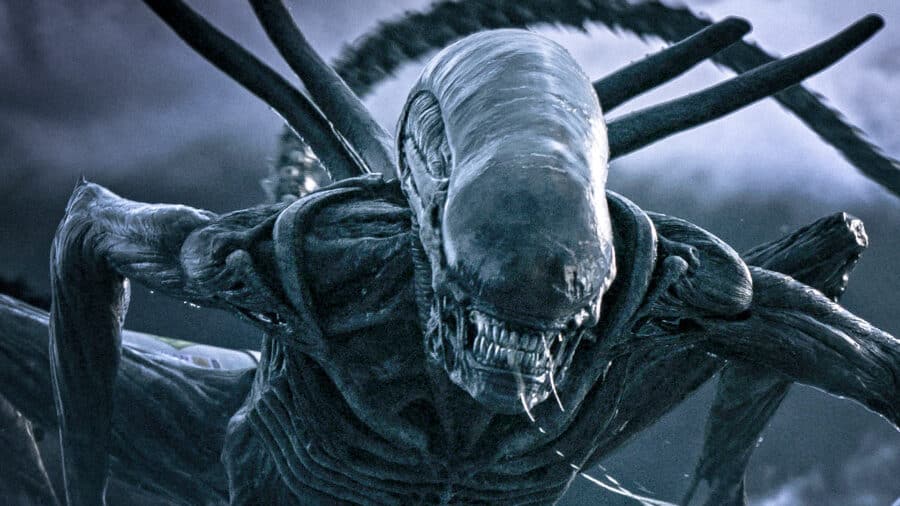 During the last TCA tour earlier in the year, John Landgraf said:

“Alien takes place before Ripley. It’s the first story that takes place in the Alien franchise on Earth.  So, it takes place on our planet. Right near the end of this century we’re in — so 70-odd years from now.”

“Ripley won’t be a part of it or any of the other characters of Alien other than the alien itself.”

This new Alien series will be coming to Hulu in the United States and will be released internationally on Disney+ .

Are you looking forward to the new Alien series?

Roger has been a Disney fan since he was a kid and this interest has grown over the years. He has visited Disney Parks around the globe and has a vast collection of Disney movies and collectibles. He is the owner of What's On Disney Plus & DisKingdom. Email: Roger@WhatsOnDisneyPlus.com Twitter: Twitter.com/RogPalmerUK Facebook: Facebook.com/rogpalmeruk
View all posts
Tags: alien, fx 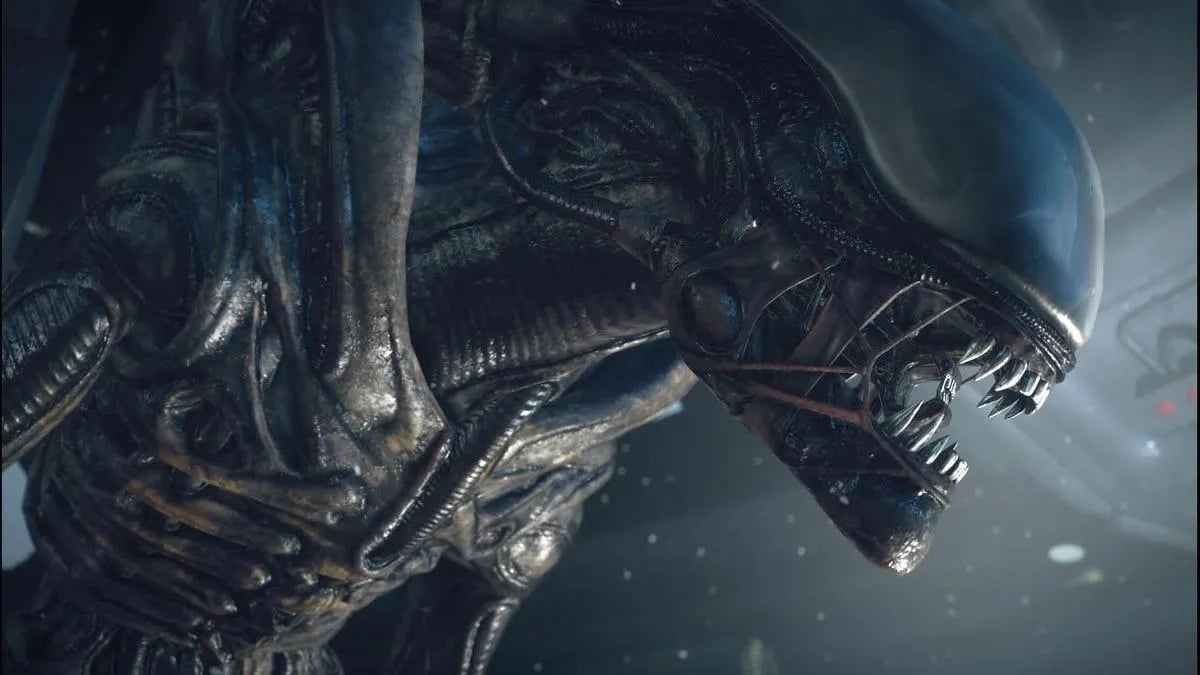