FX Boss Reveals “Pistol” Is Coming Out In May 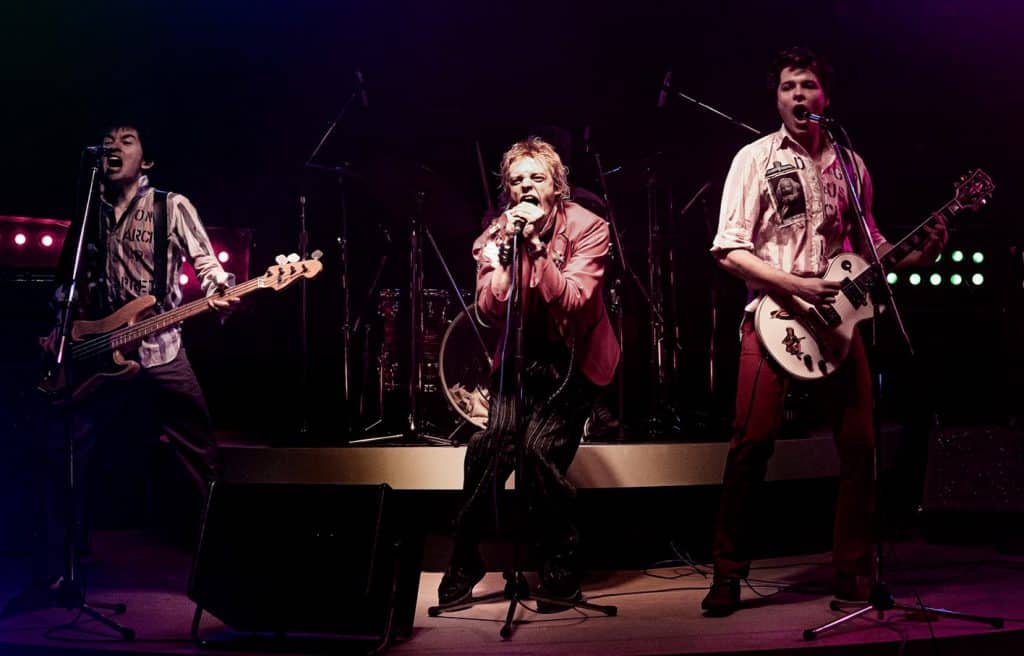 FX Boss Reveals “Pistol” Is Coming Out In May

During the Television Critics Association Winter Press Tour, FX chairman John Landgraf revealed that the upcoming limited series, “Pistol” will be released in May.

Based on legendary Sex Pistols guitarist Steve Jones’ 2018 memoir, Lonely Boy: Tales from a Sex Pistol, the series offers a fascinating new perspective on one of rock’s greatest ever stories – moving from West London’s council estates, to Vivienne Westwood and Malcolm McLaren’s notorious Kings Road SEX shop, to the international controversy that came with the release of “Never Mind the Bollocks”, which is frequently listed as one of the most influential albums of all time. 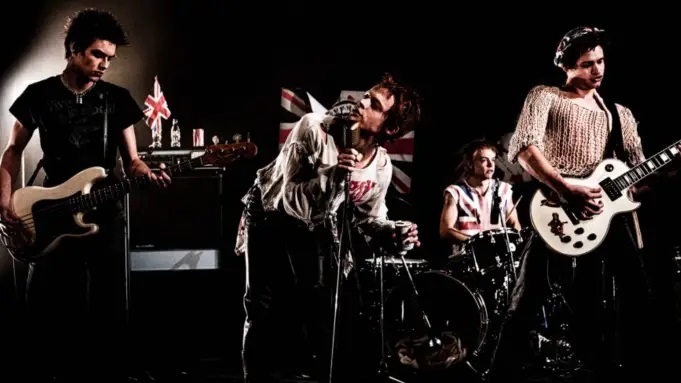 Danny Boyle will direct and exec produce the six-part series, which was created by Moulin Rouge! writer Craig Pearce.

The series will be released on FX and Hulu in the United States.  “Pistol” will be a Star Original internationally on Disney+, though it might not be released at the same time as in the US.