Disney’s FX has announced the cast of the upcoming limited series “Shōgun”, which will be released on Hulu in the US and as a Star Original internationally on Disney+.   FX’s 10-episode limited series period drama is based on the best-selling novel by James Clavell.

“Shōgun” is set in feudal Japan, charts the collision of two ambitious men from different worlds and a mysterious female samurai. John Blackthorne, a risk-taking English pilot major ends up shipwrecked in Japan, a land whose unfamiliar culture will ultimately redefine him. Lord Toranaga, a shrewd, powerful daimyo, is at odds with his own dangerous, political rivals. And Lady Mariko, a woman with invaluable skills but dishonourable family ties, must prove her value and allegiance.

Anna Sawai (F9: The Final Saga, Giri/Haji) is set to star as “Lady Mariko,” the revered daughter of an infamous samurai traitor, whom Toranaga enlists to avenge her father’s death. 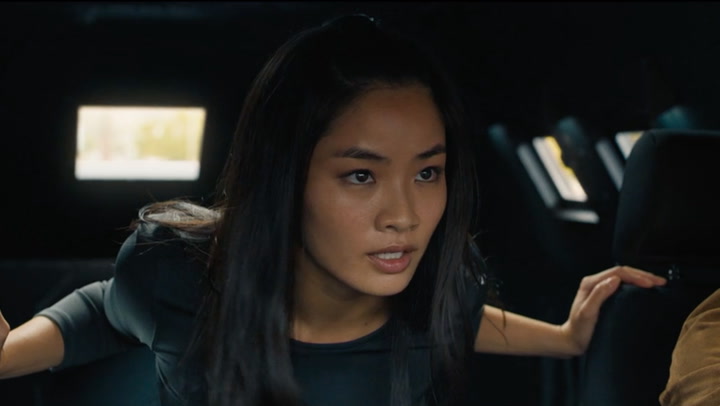 Hiroyuki Sanada (Bullet Train, John Wick 4, Mortal Kombat, Army of the Dead) will star as “Yoshii Toranaga,” a living legend. A powerful daimyo from a feared lineage, isolated and outnumbered by his enemies in Osaka Castle when the story begins. But little does anyone realize that Toranaga is a brilliant strategist, a master of the long game, and the holder of Japan’s ultimate fate.

Cosmo Jarvis (Calm with Horses, Raised by Wolves, Persuasion) will star as “John Blackthorne,” a restless English pilot major in search of a destiny far from the world he was born into. His mission is to forge a path into the Pacific islands and disrupt Portuguese and Spanish interests in Japan. But Blackthorne finds more than he bargained for when his ship washes ashore within the territory of Toranaga, a deadly warlord who becomes his captor and spiritual mentor. 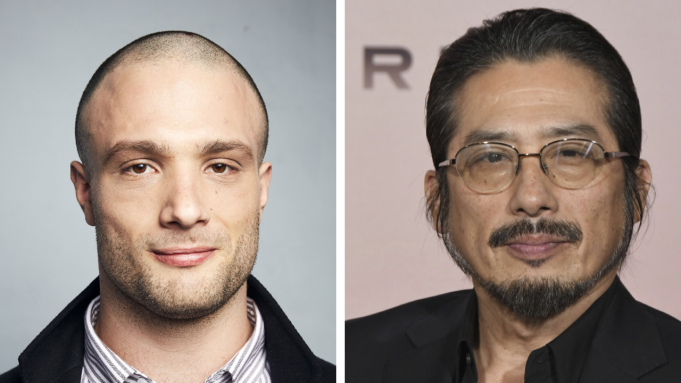 Director Jonathan van Tulleken has come aboard to direct the first two episodes with production now underway in Vancouver. 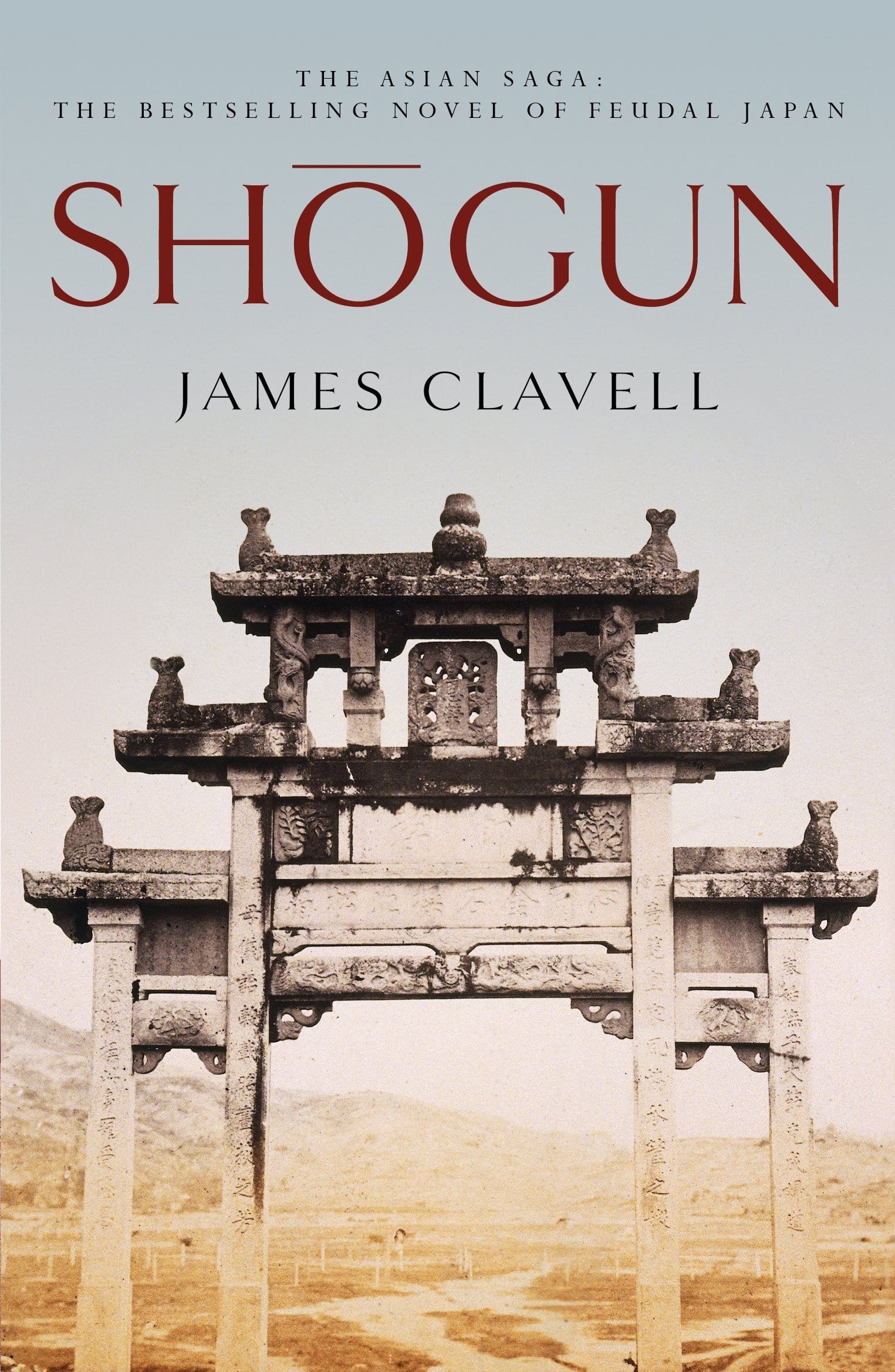 The novel was published in 1975 and became a major best-seller with more than 30 million copies sold worldwide. Building on the earlier success of Roots, Shōgun helped establish the miniseries as an ambitious new TV genre. Sparking great Western interest in Japanese culture, the 1980 miniseries won Emmy Awards, Golden Globe Awards and a Peabody Award.

Are you excited for this new FX series?

Roger has been a Disney fan since he was a kid and this interest has grown over the years. He has visited Disney Parks around the globe and has a vast collection of Disney movies and collectibles. He is the owner of What's On Disney Plus & DisKingdom. Email: Roger@WhatsOnDisneyPlus.com Twitter: Twitter.com/RogPalmerUK Facebook: Facebook.com/rogpalmeruk
View all posts
Tags: fx, shogun