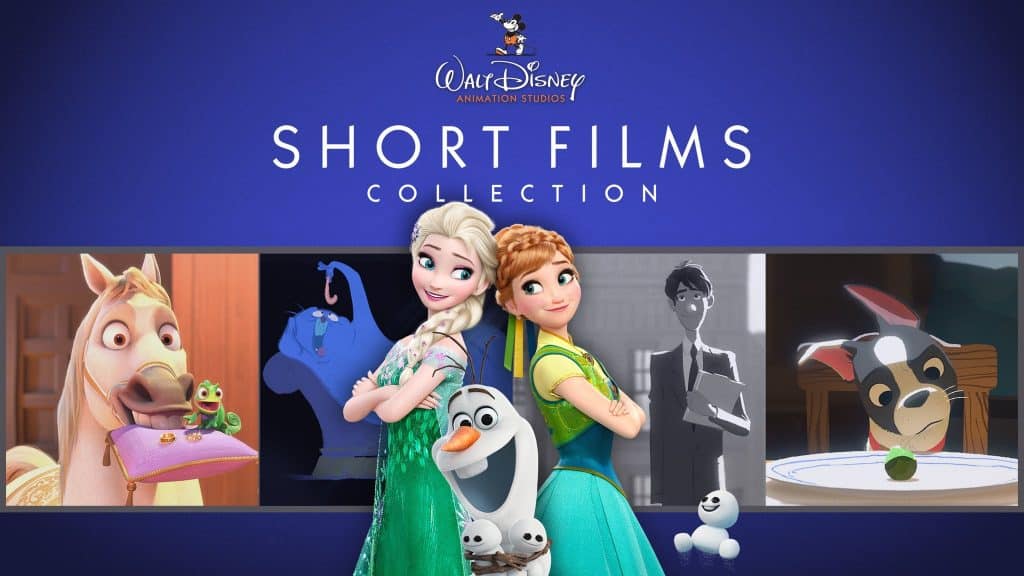 When Disney+ launched back in November 2019, there was a number of animated shorts from Walt Disney Animation Studios missing, including “Frozen Fever” and “Get A Horse”.

This is because these shorts were all part of the Walt Disney Animation Studios Short Films Collection, which was originally released on DVD and Blu-Ray in 2015.  As part of a pre-existing contract, the collection has available on Netflix in the United States and Canada.  This contract is due to expire in October and the shorts will be leaving Netflix. Disney has announced that on Disney+ Day, which takes place on Friday 12th November, that the domestic Disney+ streaming debut of fan favorite shorts from Walt Disney Animation Studios including “Frozen Fever,” Oscar-winning shorts “Feast” and ”Paperman,” Oscar-nominated Mickey Mouse short, “Get A Horse!” and more.

The shorts are already available on Disney+ in many countries including the UK and Australia.

Which short are you looking forward to watching on Disney+?

Roger has been a Disney fan since he was a kid and this interest has grown over the years. He has visited Disney Parks around the globe and has a vast collection of Disney movies and collectibles. He is the owner of What's On Disney Plus & DisKingdom. Email: Roger@WhatsOnDisneyPlus.com Twitter: Twitter.com/RogPalmerUK Facebook: Facebook.com/rogpalmeruk
View all posts
Tags: frozen fever 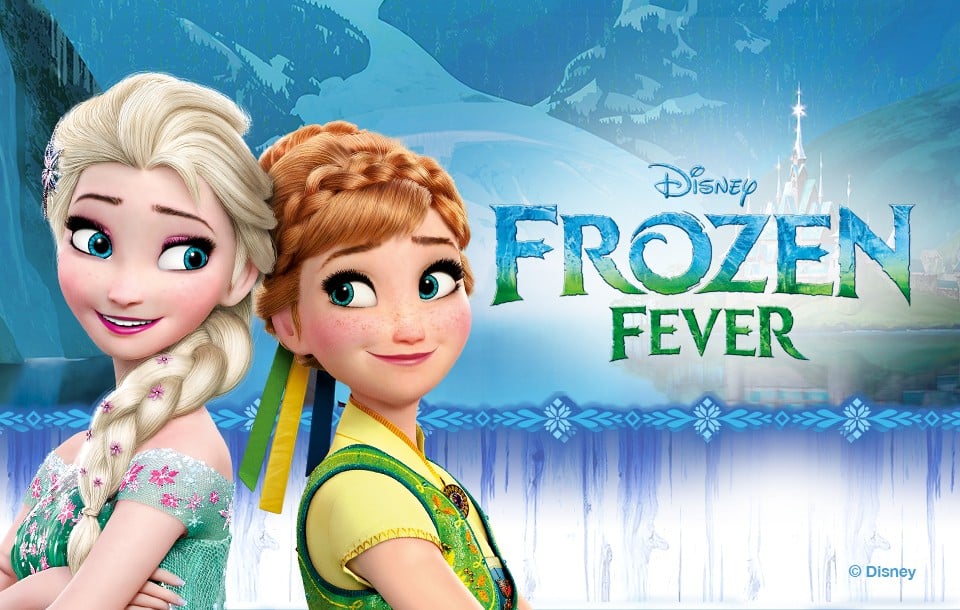