One of the first Disney+ Originals released was “The World According To Jeff Goldblum”, which was part of the original Disney+ launch lineup in 2019. 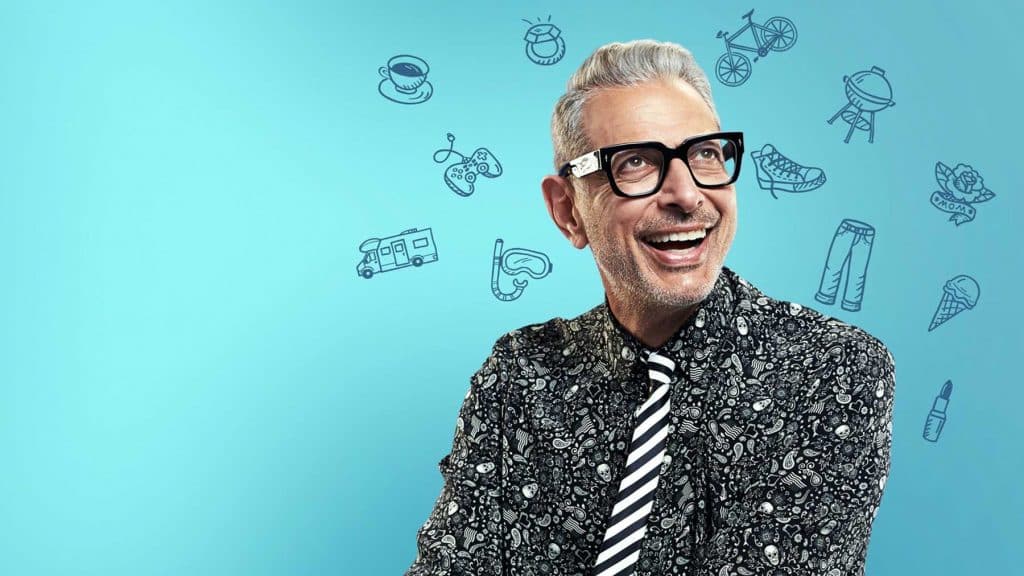 November 12th is also Disney+ Day, a global celebration that will come to life across all dimensions of the Company. Subscribers to Disney+ will be treated to new content releases across the service’s iconic brands, Disney, Pixar, Marvel, Star Wars, National Geographic, and Star in international markets, along with a special presentation on Disney+ for fans with sneak peeks into what’s to come.

In “The World According to Jeff Goldblum,” Jeff Goldblum takes us on an entertaining, insightful and playful ride. In each episode of this part series, he pulls on the thread of a deceptively familiar object to unravel a world of astonishing connections, fascinating science and history.  From sneakers, ice cream, coffee and cosmetics to everything in between, Jeff uncovers how even the simplest things have incredible, sometimes whimsical backstories. Through the prism of Jeff’s curious and witty mind, nothing is as it seems. These ‘modern marvels’ are so commonplace; we take them for granted… but Jeff doesn’t.

In each episode, Jeff has fun, insightful encounters with people intimately connected with the featured subject, all who are united by their shared appreciation for that item.

It’s not currently known what each episode in the second season will focus on yet.

The entire first season is available to stream on Disney+ now.

Are you excited about the return of Jeff Goldblum to Disney+? 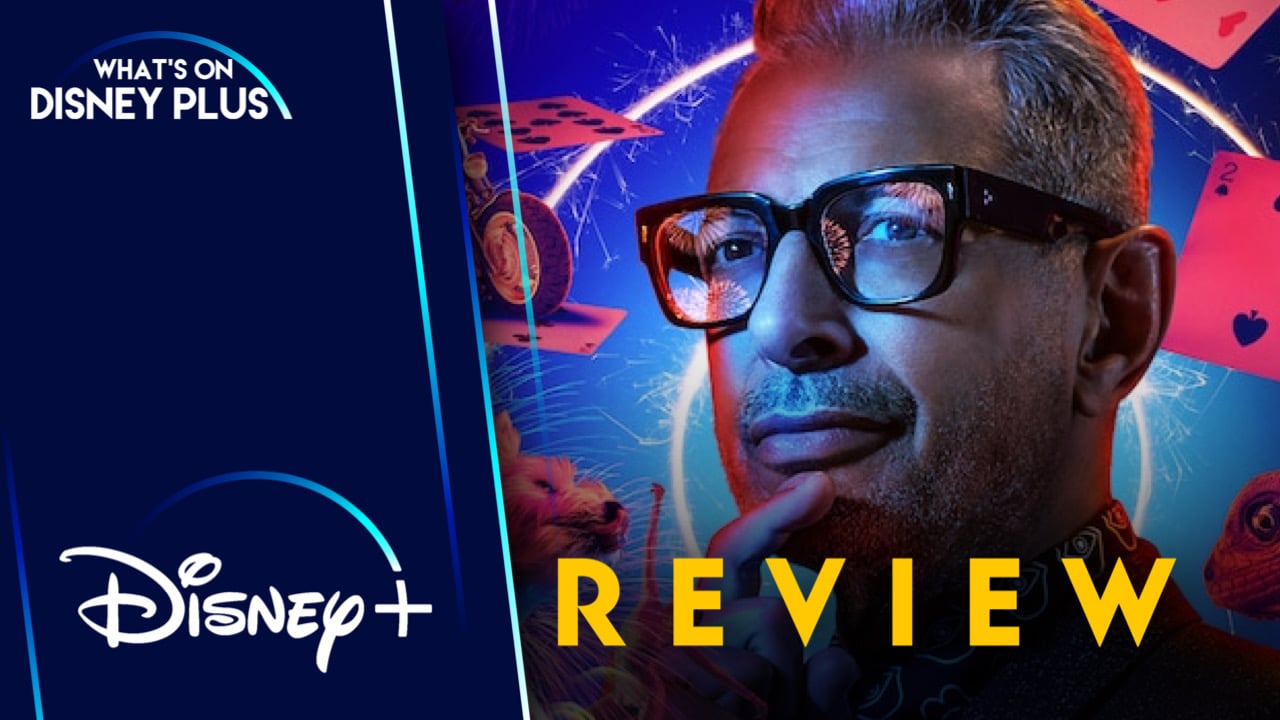 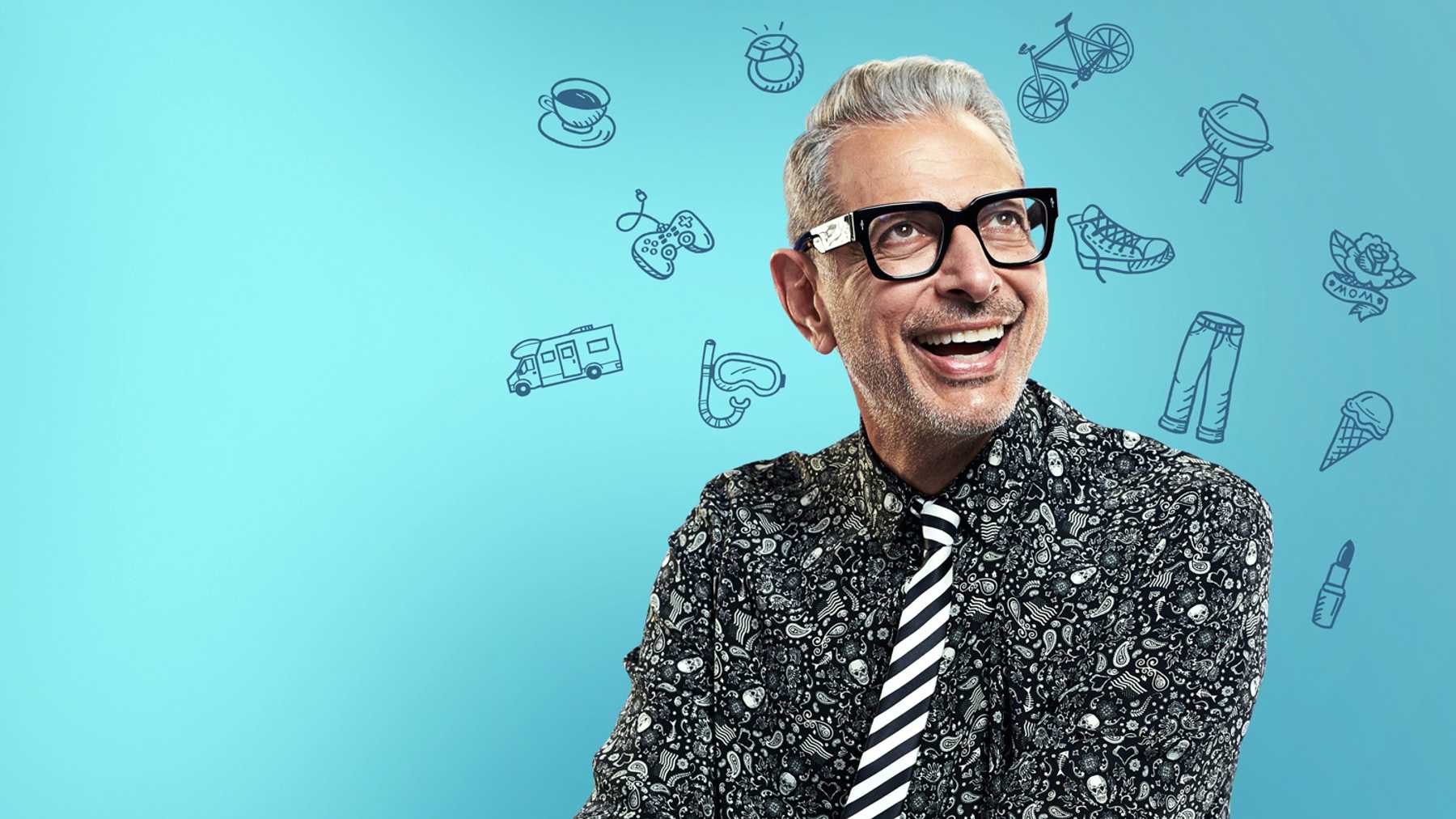