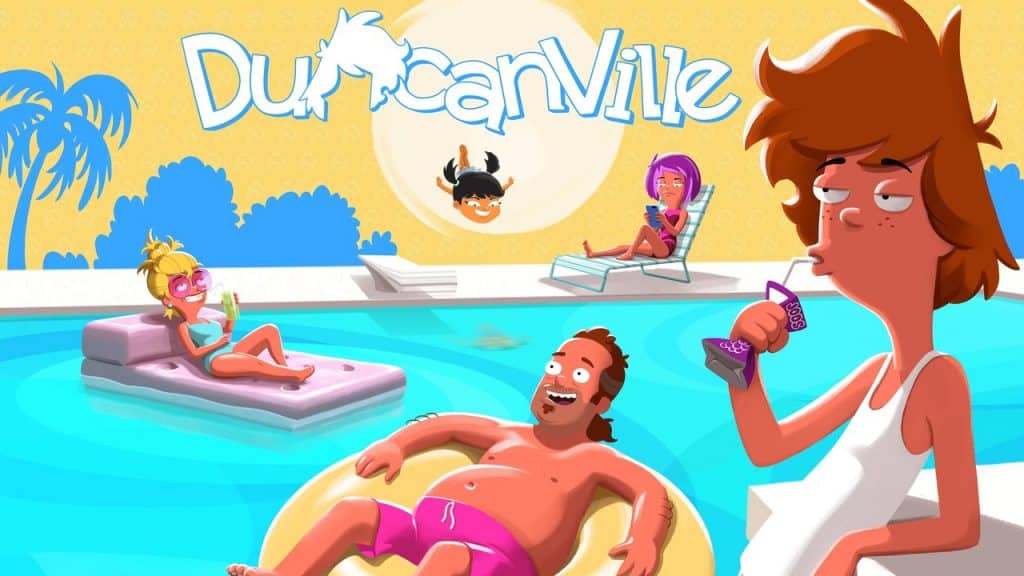 FOX has announced that it has cancelled the animated series, “Duncanville” after three seasons.

“Duncanville” is centred around a spectacularly average 15-year-old boy, his family and friends. Like most 15-year-olds, Duncan can see adulthood on the horizon: money, freedom, cars and girls; but the reality is more like: always being broke, driving with one’s mom sitting shotgun and babysitting one’s sister. He’s not exceptional, but he has a wild imagination in which he’s never anything less than amazing. Duncan’s mom, Annie, a parking enforcement officer who dreams of someday being a detective, lives in perpetual fear that her teenage son is one bad decision away from ruining his life and will do anything to stop him. Duncan’s father, Jack, is a classic-rock-obsessed plumber who’s determined to be a better dad than the one he had. Duncan has two sisters: 12-year-old Kimberly, and six-year-old Jing. Duncan hangs with his friends Bex, Yangzi and Wolf. Mia is Duncan’s on-again, off-again crush, and Mr. Mitch is their cool teacher/guidance counsellor/occasional school nurse.

“Mike Scully, Julie Thacker Scully and Amy Poehler delivered a unique animated family comedy with a distinct voice and point of view that we are proud of.  But we can confirm that this season will be its last on Fox. We look forward to the opportunity to work with Amy, Mike and Julie in the future.” 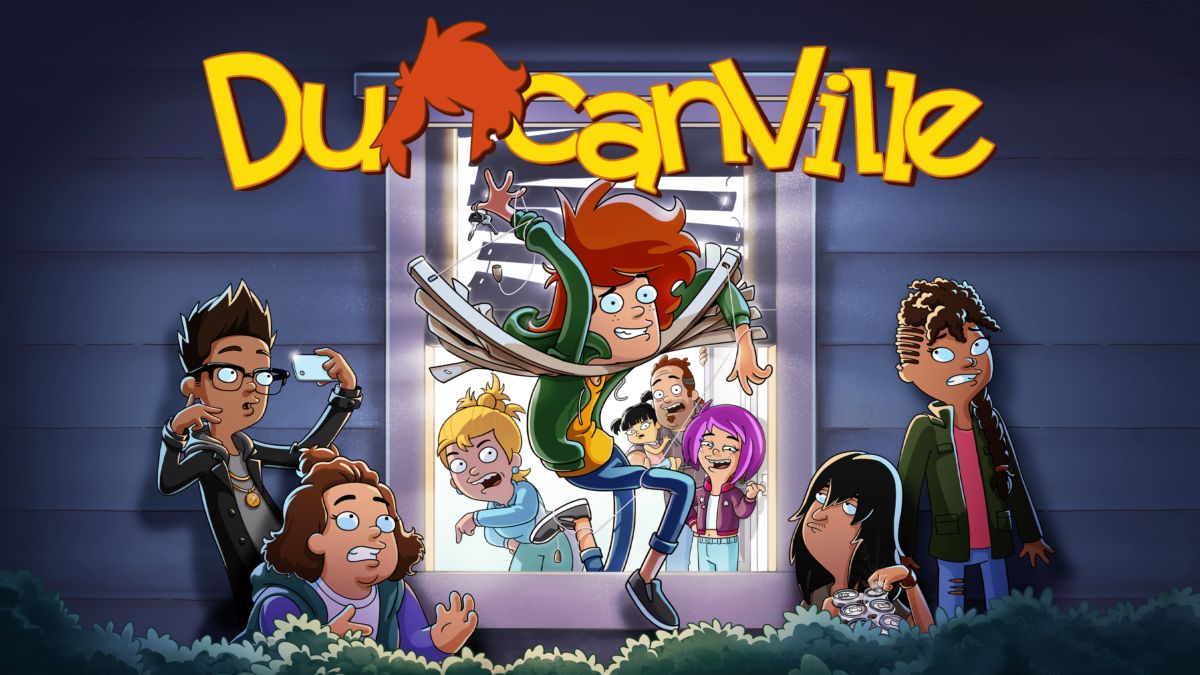 The season three finale aired on FOX last month and Disney is going to release an extra six episodes exclusive on Hulu later this year, however, no details on when these new episodes will be released have yet been revealed.

Due to this series having so many different companies involved, the international distribution of this show is complicated, with different countries having the show on multiple streaming platforms including Peacock in the UK and on Disney’s Star+ in Latin America.

What do you think of this cancellation?

Roger has been a Disney fan since he was a kid and this interest has grown over the years. He has visited Disney Parks around the globe and has a vast collection of Disney movies and collectibles. He is the owner of What's On Disney Plus & DisKingdom. Email: Roger@WhatsOnDisneyPlus.com Twitter: Twitter.com/RogPalmerUK Facebook: Facebook.com/rogpalmeruk
View all posts
Tags: duncansville