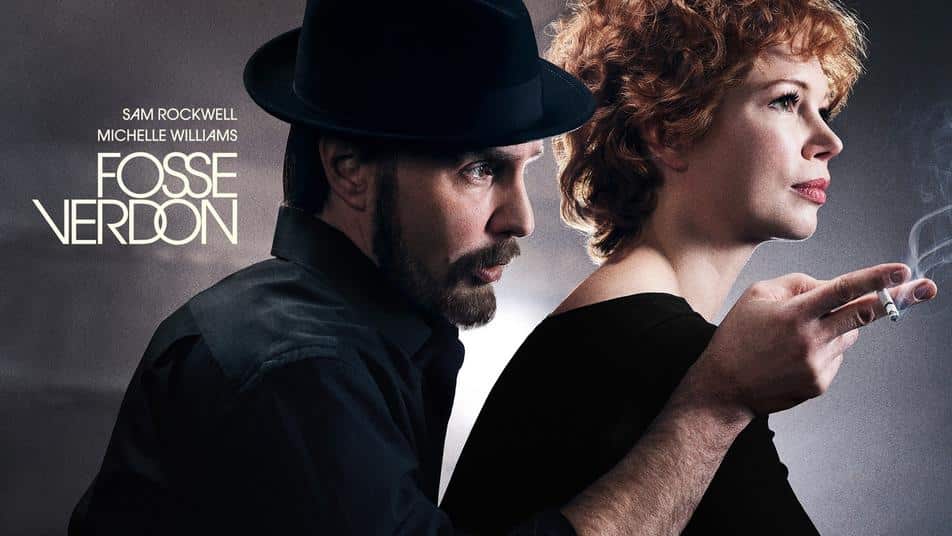 Spanning five decades, “Fosse/Verdon” explores the singular romantic and creative partnership between Bob Fosse and Gwen Verdon. He is a visionary filmmaker and one of the theater’s most influential choreographers and directors. She is the greatest Broadway dancer of all time. Only Bob can create the groundbreaking musicals that allow Gwen to showcase her greatness. Only Gwen can realize the unique vision in Bob’s head. Together, they will change the face of American entertainment – at a perilous cost.

Thomas Kail, Steven Levenson, Lin-Manuel Miranda, Joel Fields, Sam Rockwell, Michelle Williams and George Stelzner are Executive Producers of the limited series that is produced by Fox 21 Television Studios and FX Productions. Levenson wrote the premiere episode, which was directed by Kail. Actress, dancer and producer Nicole Fosse, and daughter of Fosse and Verdon, serves as a key Creative Consultant, Co-Executive Producer and oversees The Verdon Fosse Legacy. Co-Producer Andy Blankenbuehler is serving as a Choreographer, as is Susan Misner. Erica Kay is a Producer.

The series is available on Hulu in the United States and on Disney+ in many countries including the UK.

Are you looking forward to seeing Fosse/Verdon on Disney+?

Roger has been a Disney fan since he was a kid and this interest has grown over the years. He has visited Disney Parks around the globe and has a vast collection of Disney movies and collectibles. He is the owner of What's On Disney Plus & DisKingdom. Email: Roger@WhatsOnDisneyPlus.com Twitter: Twitter.com/RogPalmerUK Facebook: Facebook.com/rogpalmeruk
View all posts
Tags: canada, fosse, fx 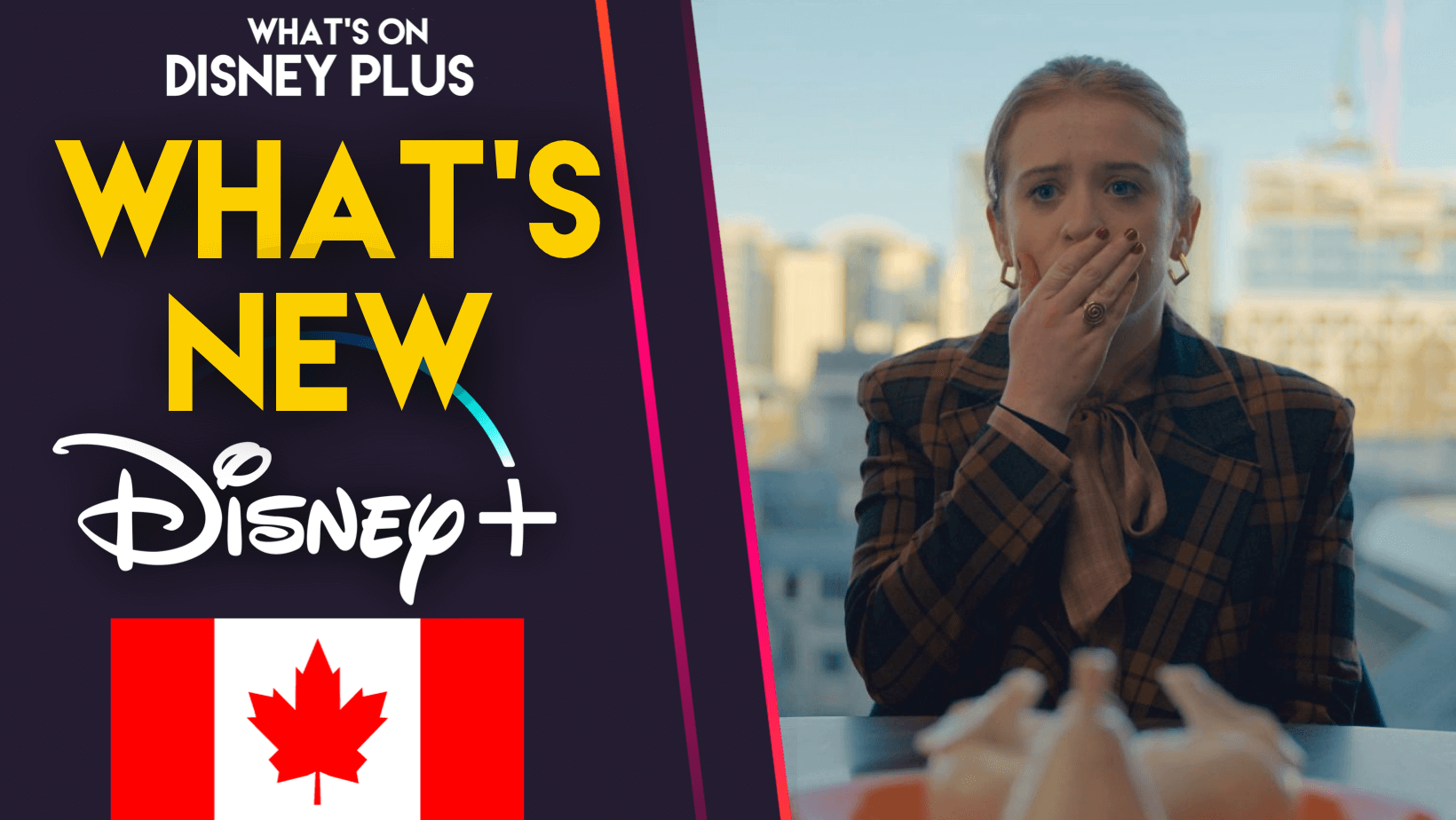