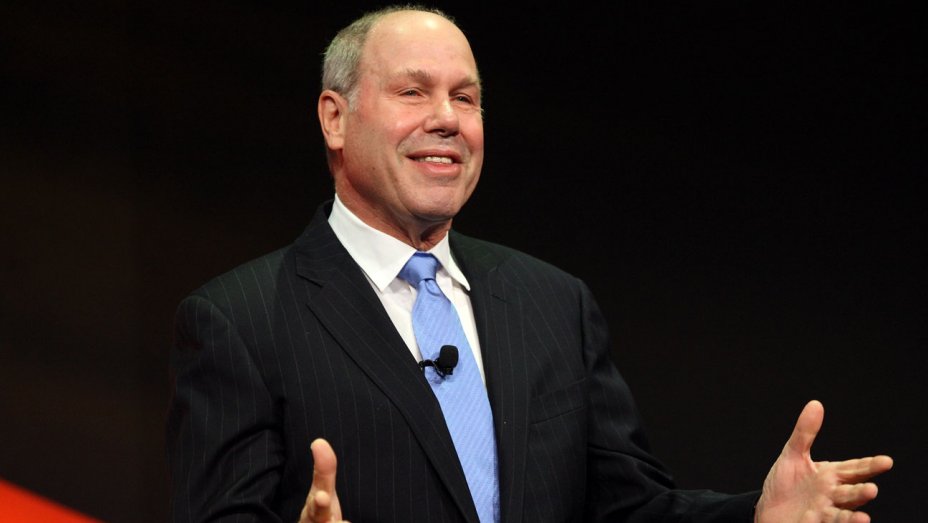 Michael Eisner ran the Walt Disney Company for over 20 years and has been successful away from Disney since he left in 2005, producing shows for Netflix and other businesses.

In an interview with the Daily Mail, Michael Eisner said ‘If anybody can beat Netflix, Disney can,’ and that big corporations like Disney could have brought Netflix ‘for nothing’ in the early days, but are now having to spend billions to try to overtake the streaming giant.  He added that ‘They are spending a lot of money on keeping their products off other streaming services.”

While Disney+ doesn’t launch until November in the US, they’ve been keeping new movies like Captain Marvel and other older titles away from streaming platforms like Netflix, to hold them back for themselves.

And this long term approach is a ‘big bet’ and he thinks the short-term pain could well pay off. ‘I think they can do it. You won’t know for five years really [but] they have the best shot at doing it.’

Competition with Netflix is going to be difficult and with other companies such as Warner Media, Apple and Comcast launching their own streaming service, Eisner said ‘The only question in my mind is will they get enough subscribers worldwide to pay for all that?’

Disney has been on a high at the box office with a vast array of smash hits this year including The Lion King, Aladdin and many Marvel movies including Avengers: Endgame but the worry about “Superhero Fatigue” is something that Eisner is also aware of, saying ‘There will be a moment when nobody wants to go see a Marvel movie again and I’m sure Disney knows that.’

But having seen the announcements from last weeks San Diego Comic Con, Disney doesn’t look to be cutting back on how many Marvel movies they make anytime soon.

Hearing one of Disney’s leaders talk openly about Disney’s chances of success in launching Disney+, along with highlighting some of the issues, is interesting, but what do you think?