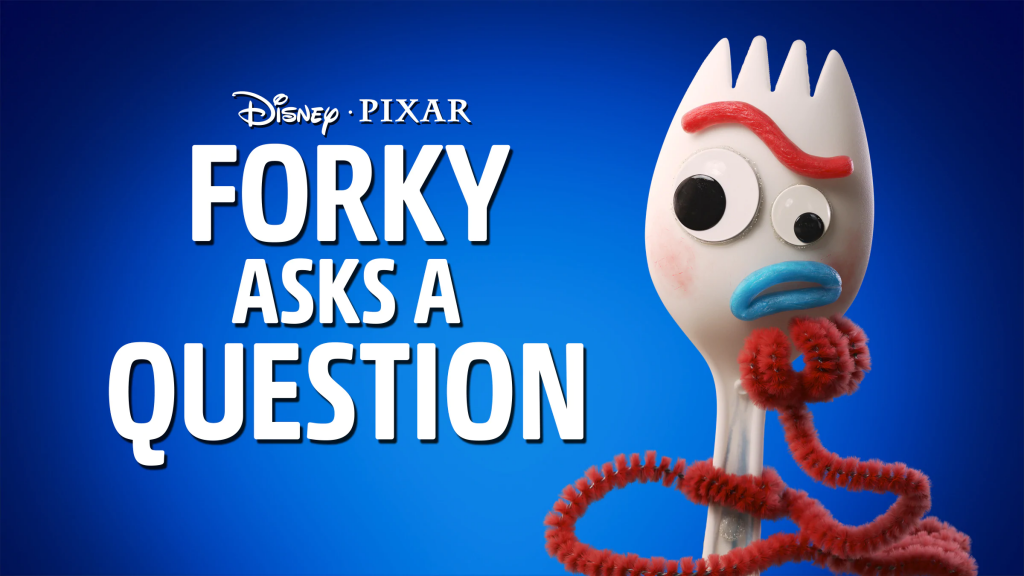 The soundtrack has been composed by Jake Monaco, who has previously worked on Pixar’s Piper & Lamp Life plus other titles including Let’s Be Cops, Keeping Up with the Joneses, Dumplin’, Absolutely Fabulous: The Movie and Like a Boss. 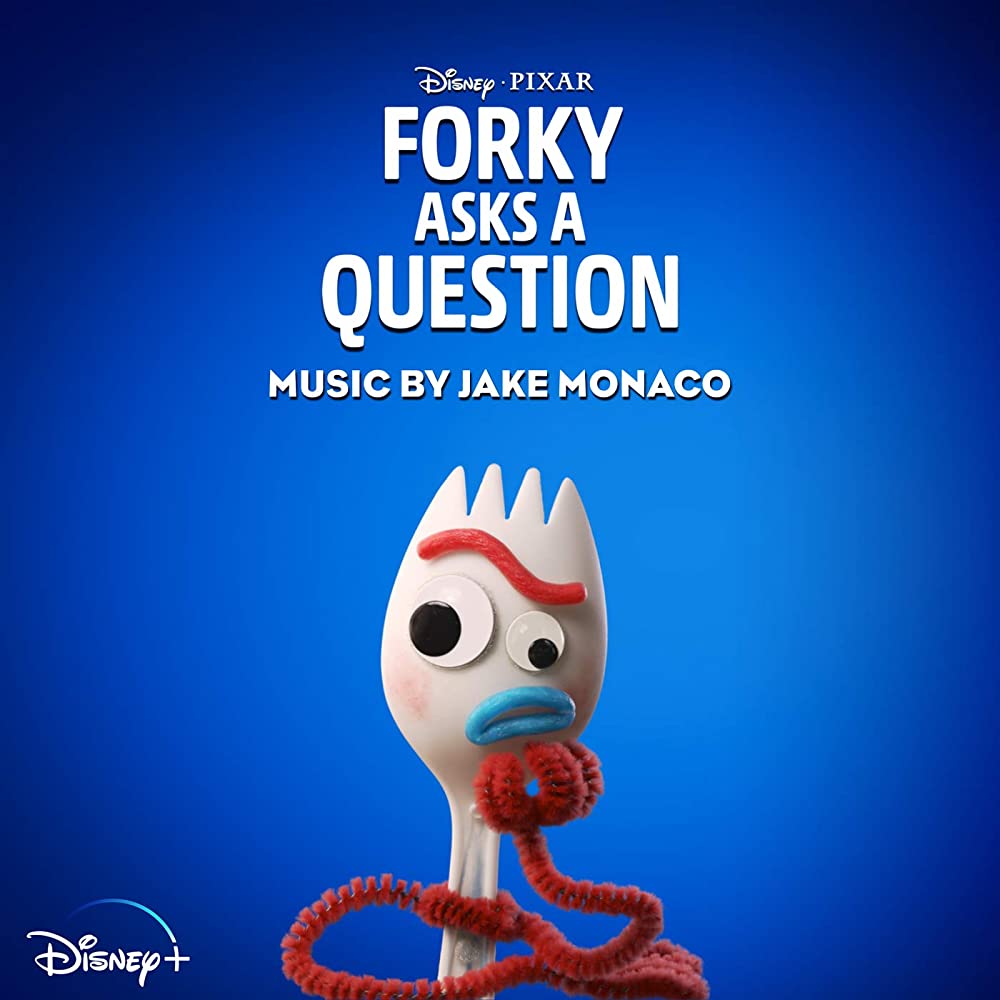 You can purchase this album now on digital platforms including Amazon

Roger has been a Disney fan since he was a kid and this interest has grown over the years. He has visited Disney Parks around the globe and has a vast collection of Disney movies and collectibles. He is the owner of What's On Disney Plus & DisKingdom. Email: Roger@WhatsOnDisneyPlus.com Twitter: Twitter.com/RogPalmerUK Facebook: Facebook.com/rogpalmeruk
View all posts
Tags: forky asks a question, pixar, soundtrack