“Fleishman Is In Trouble” Trailer Released 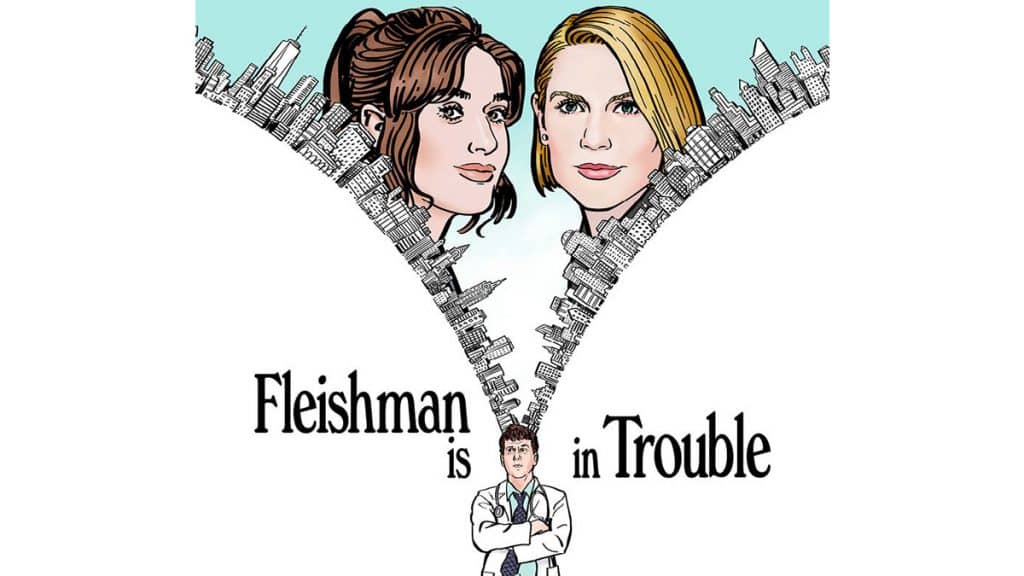 “Fleishman Is In Trouble” Trailer Released

Disney’s FX has released the trailer for the upcoming original series, “Fleishman Is In Trouble”, which is the story of recently divorced 41-year-old “Toby Fleishman” (Jesse Eisenberg), who dives into the brave new world of app-based dating with the kind of success he never had dating in his youth, before he got married at the tail end of medical school. But just at the start of his first summer of sexual freedom, his ex-wife, “Rachel” (Claire Danes), disappears, leaving him with 11-year-old “Hannah” (Meara Mahoney Gross) and 9-year-old “Solly” (Maxim Swinton) and no hint of where she is or whether she plans to return. As he balances parenting, the return of old friends “Libby” (Lizzy Caplan) and “Seth” (Adam Brody), a potential promotion at the hospital that is a long time coming – and all the eligible women that Manhattan has to offer – he realizes that he’ll never be able to figure out what happened to “Rachel” until he can finally face what happened to their marriage in the first place.

The series was created for television by Taffy Brodesser-Akner, who adapts from her acclaimed novel and executive produces alongside Sarah Timberman, Carl Beverly and Susannah Grant. Valerie Faris & Jonathan Dayton (Little Miss Sunshine, Battle of the Sexes) also executive produce as well as direct multiple episodes across the series. Shari Springer Berman and Robert Pulcini serve as additional executive producers on the multiple episodes they directed. Fleishman Is In Trouble is produced by ABC Signature.

The new series will debut with the first two episodes on Hulu in the United States and on Disney+ in Canada on Thursday, 17th November 2022. A new episode will be available each subsequent Thursday. The series will soon be available on Star+ in Latin America and Disney+ under the Star banner in all other territories. 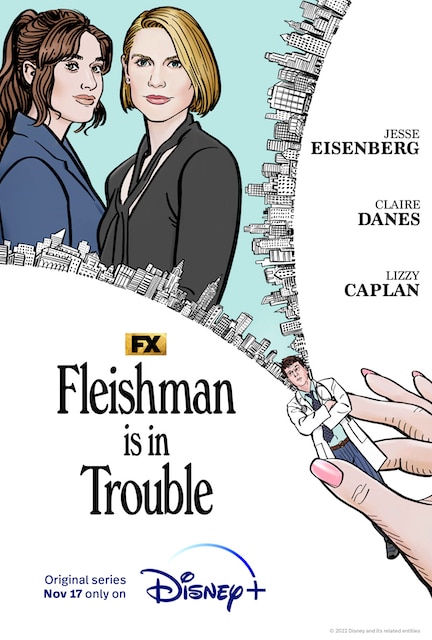 Are you looking forward to watching “Fleishman Is In Trouble”? 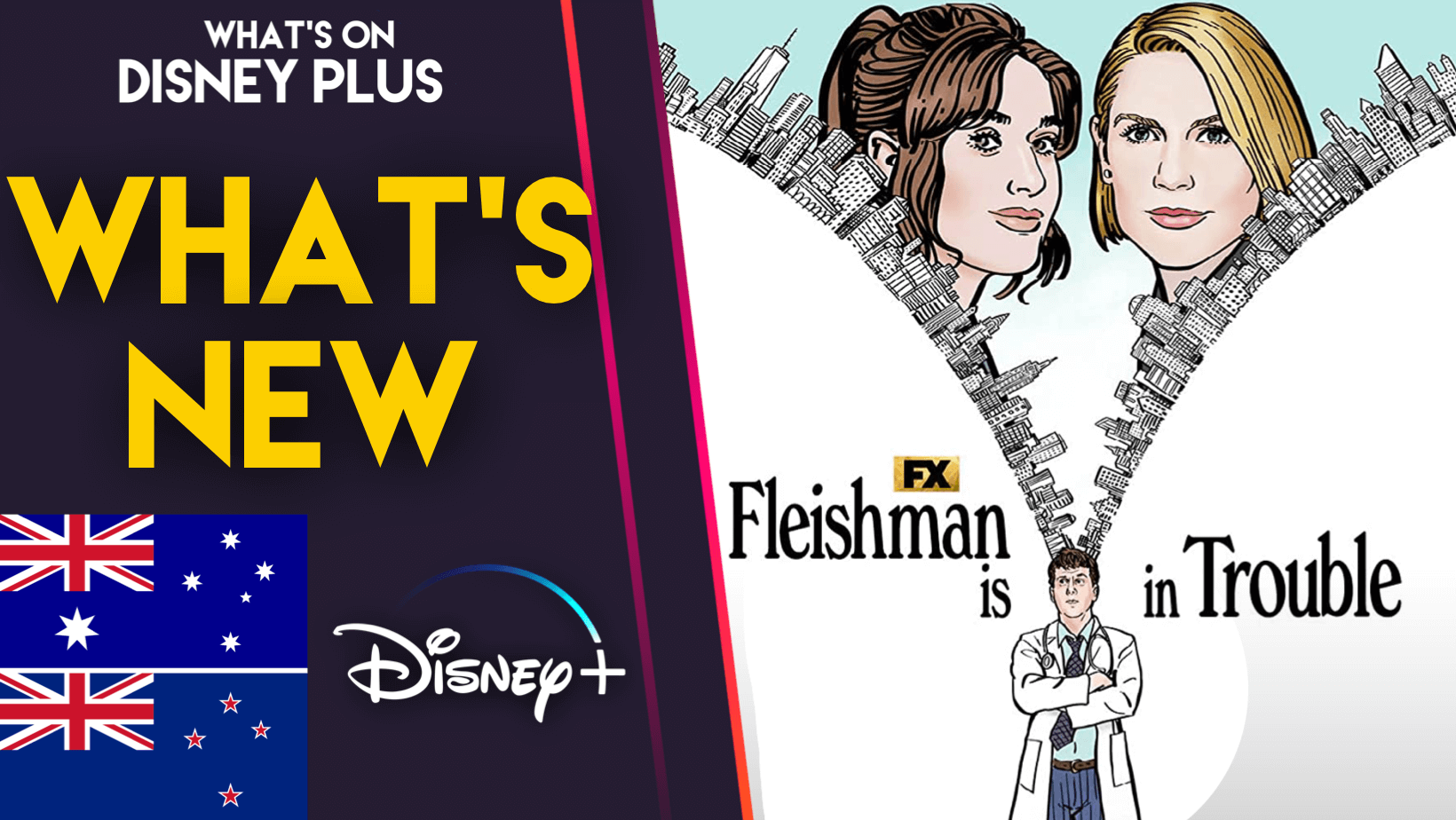