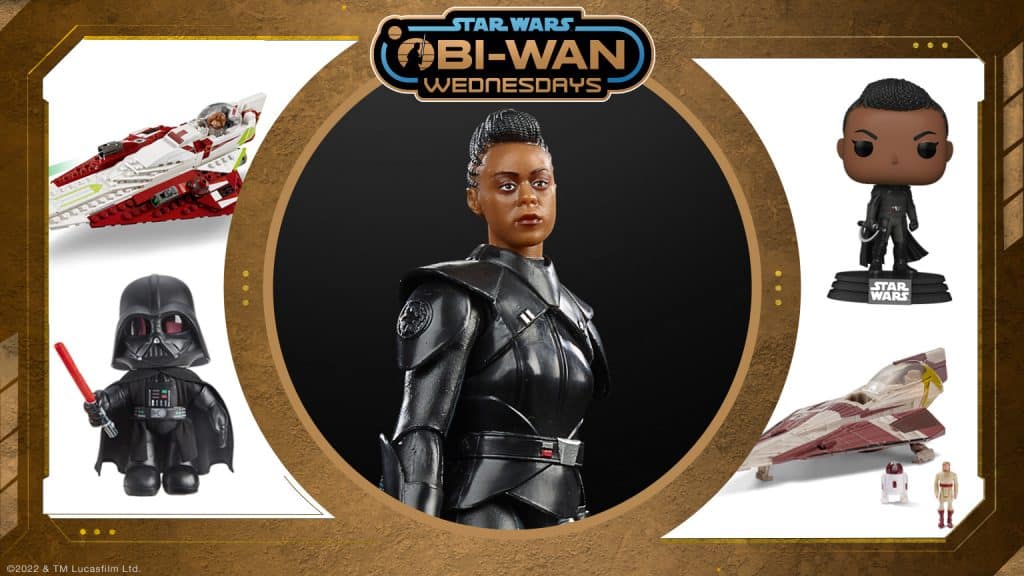 Disney is kicking off its Obi-Wan Wednesdays merchandise campaign with the first reveals of new merchandise for the new Disney+ series. Disney will be revealing new merchandise every week throughout the series’ run for reveals of action figures, apparel, and much more inspired by the series and the legendary Jedi Master himself! 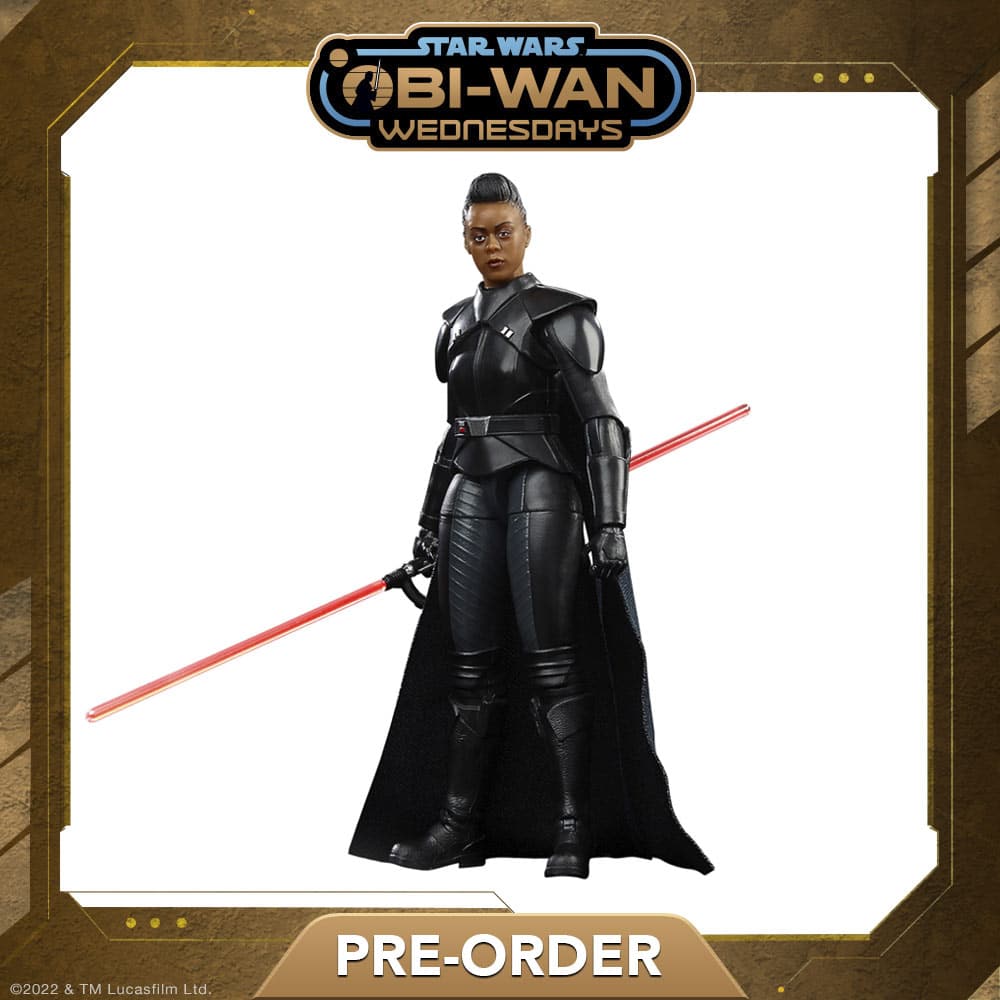 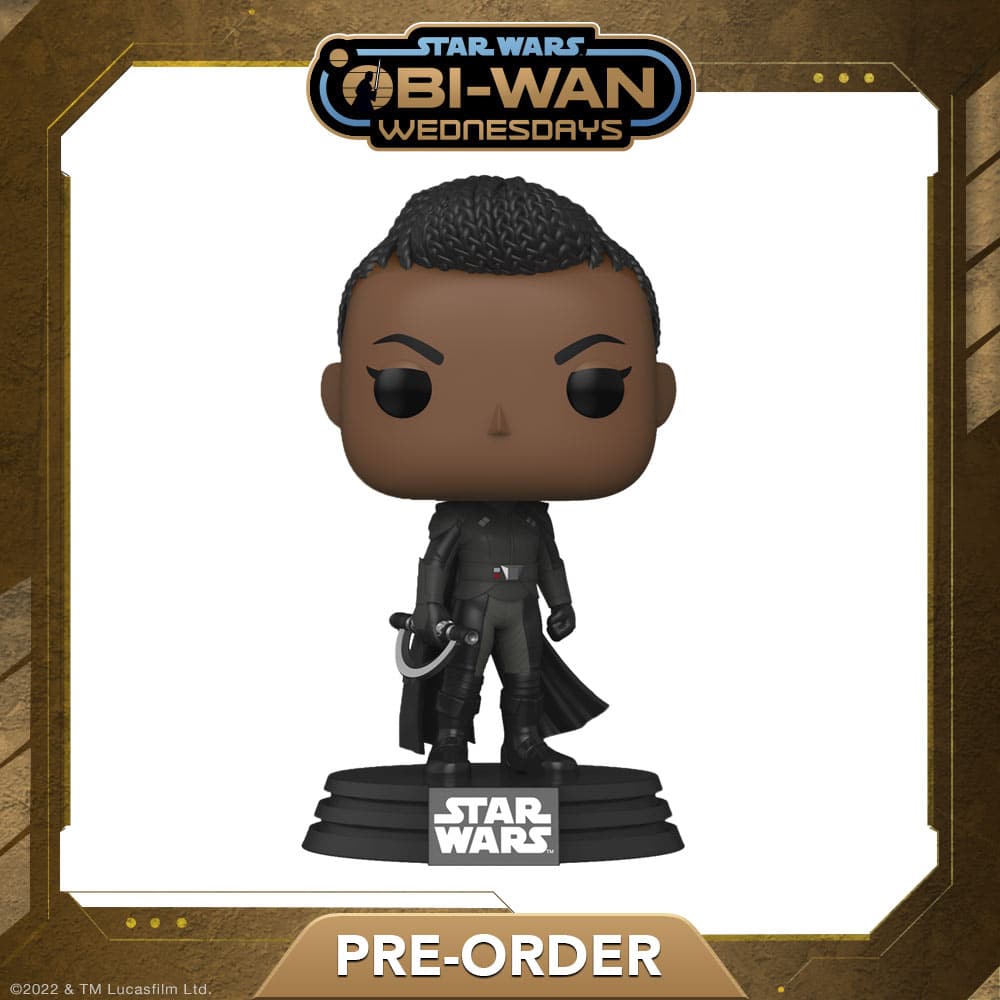 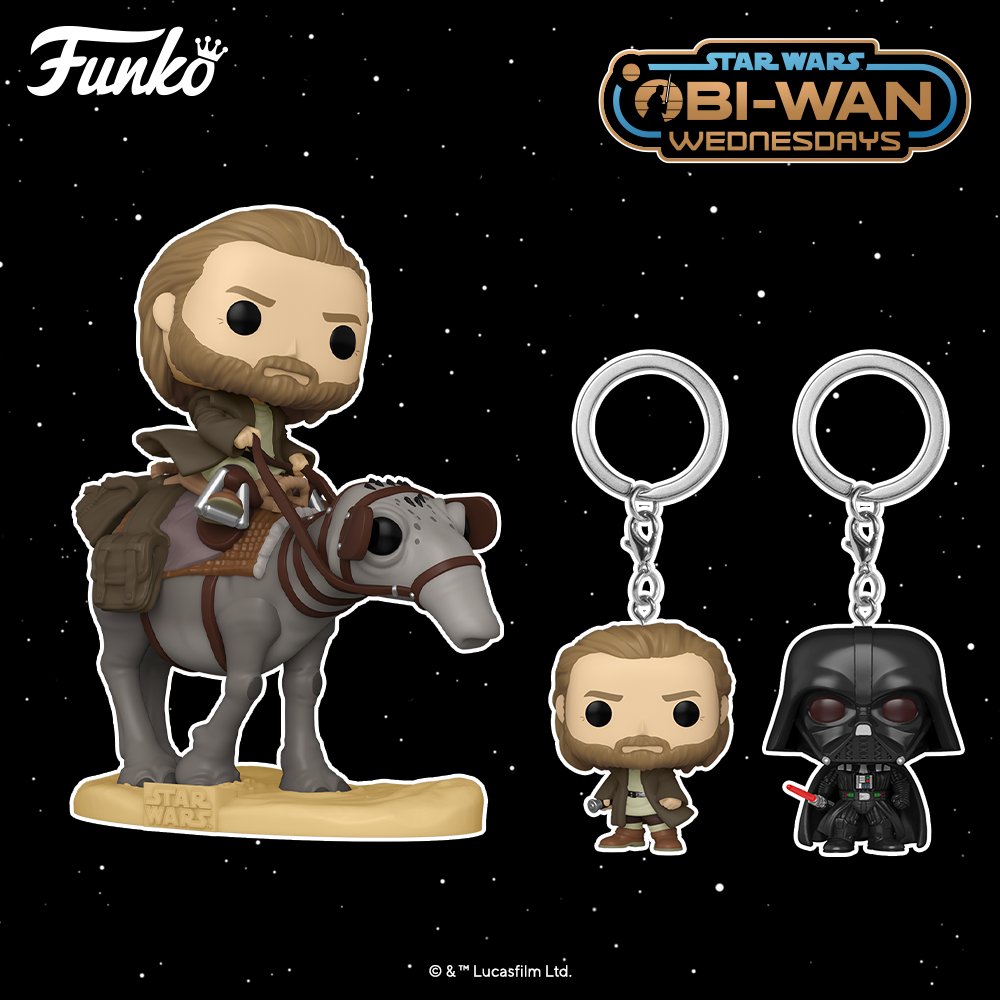 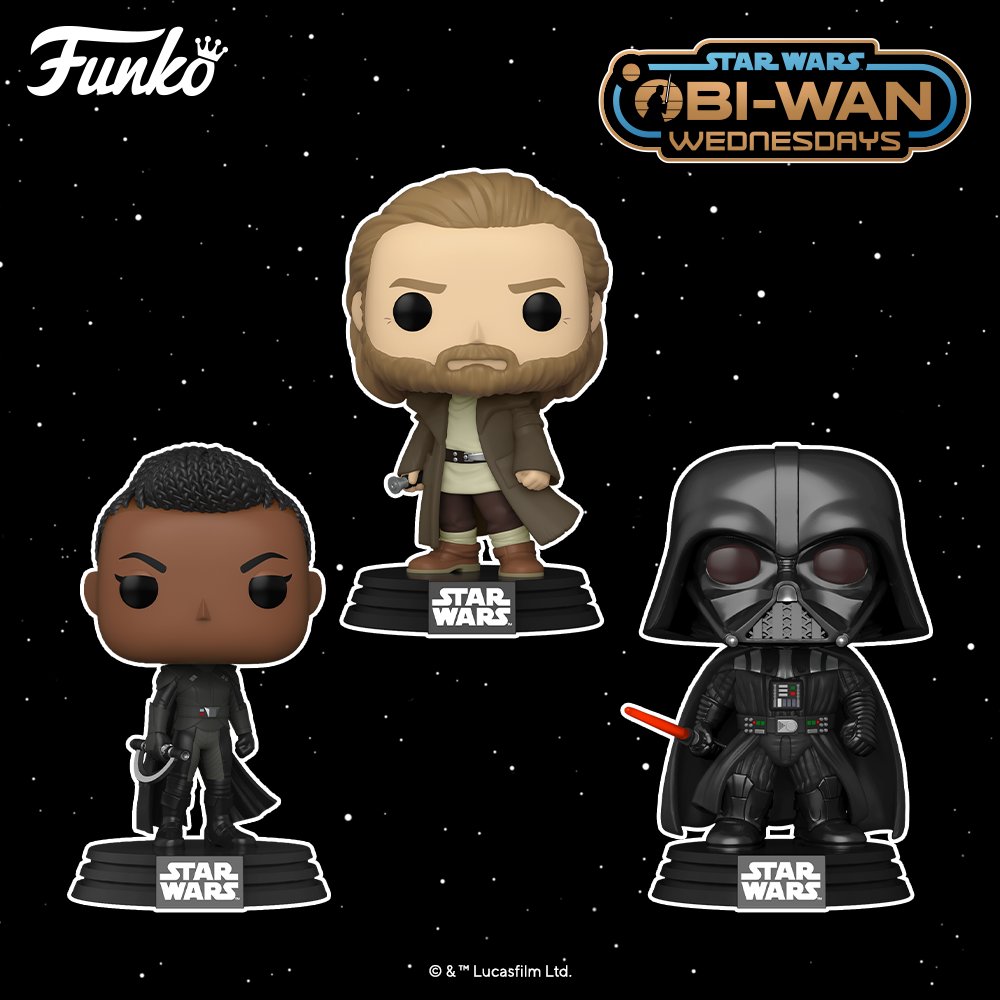 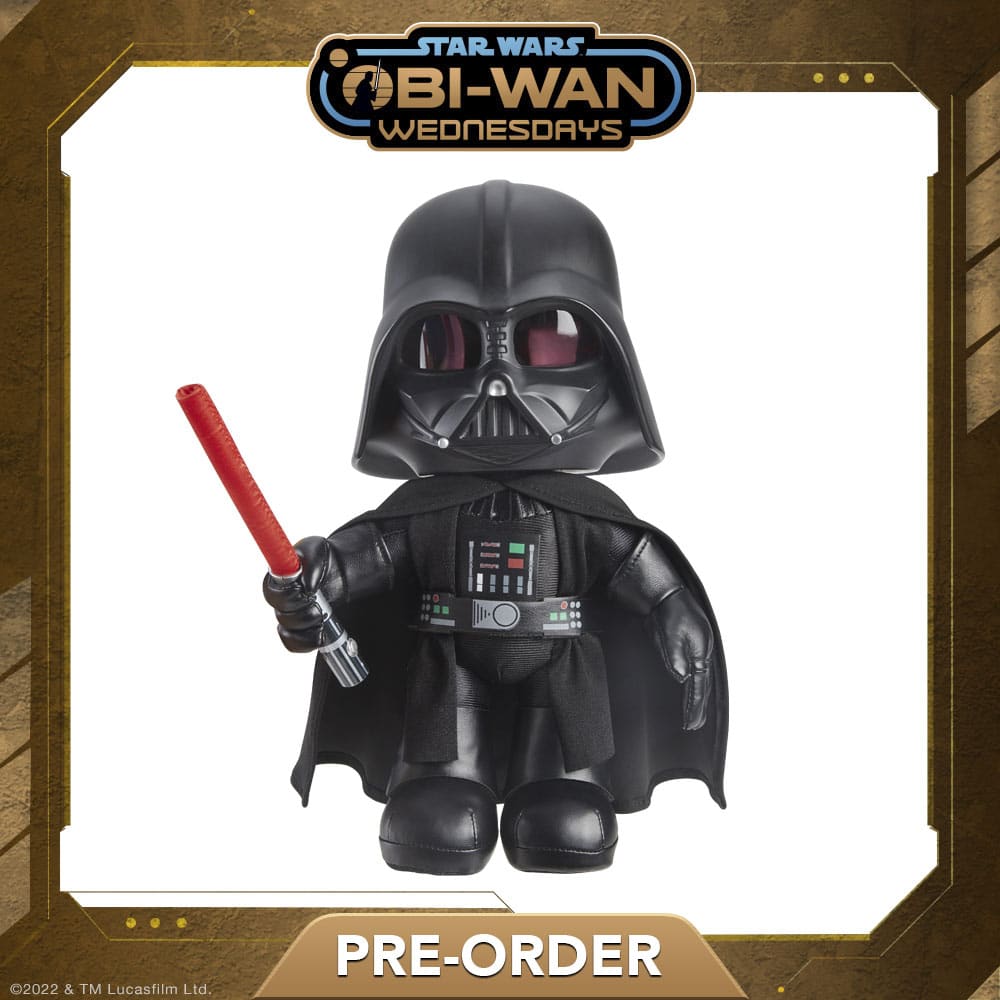 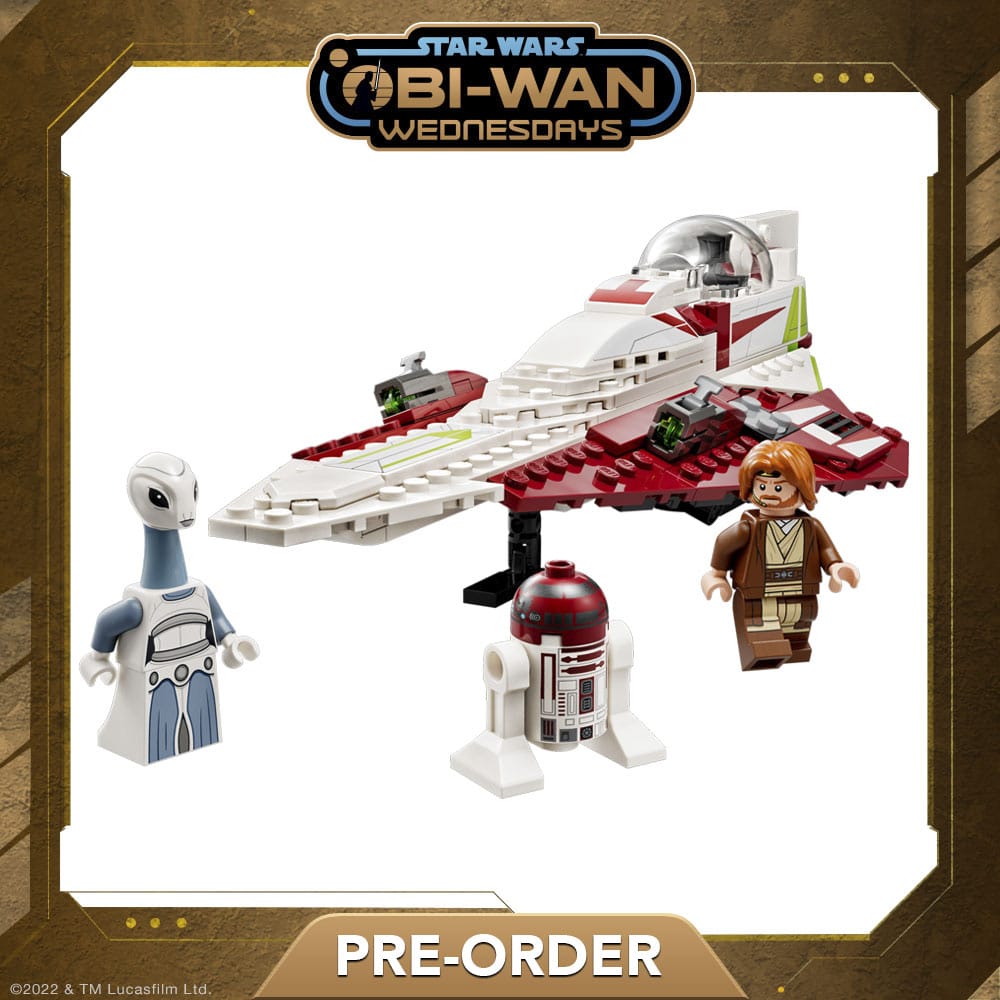 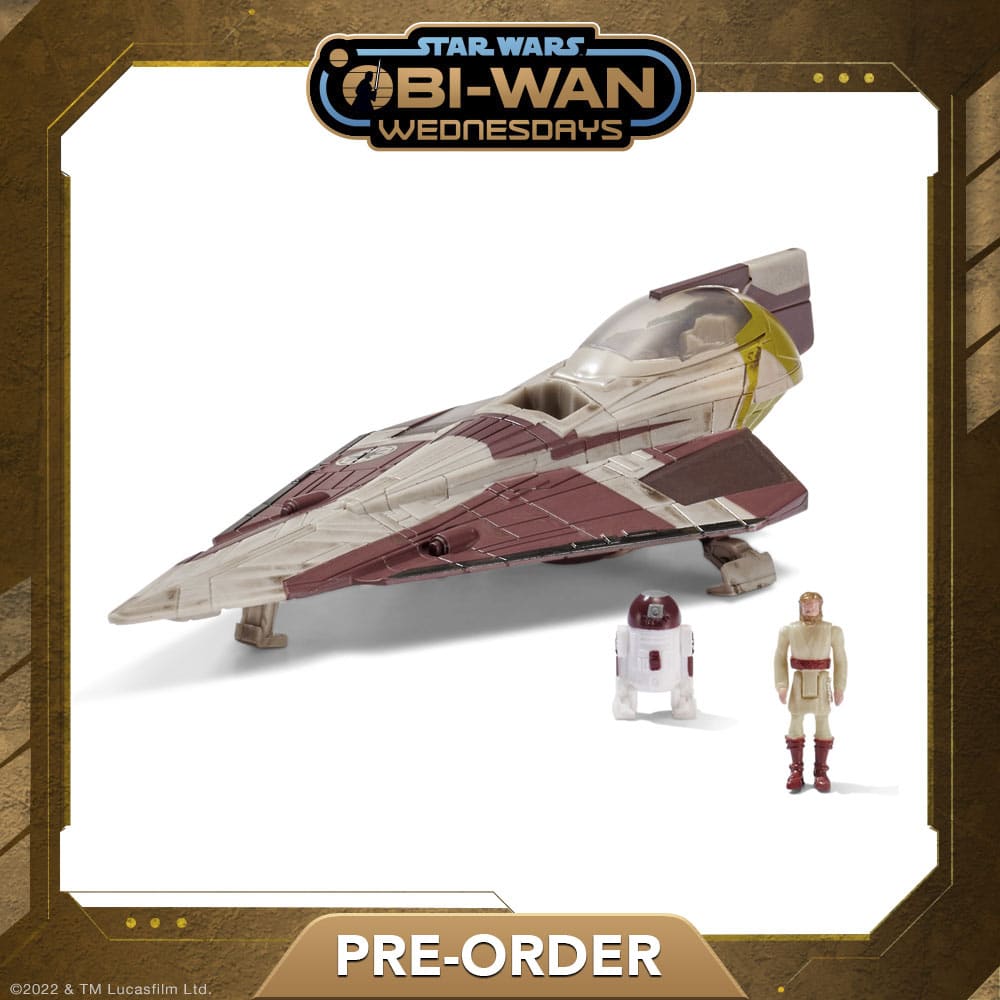 “Obi-Wan Kenobi” merchandise will be available at a variety of retailers including LEGO, ShopDisney, Entertainment Earth and much more.