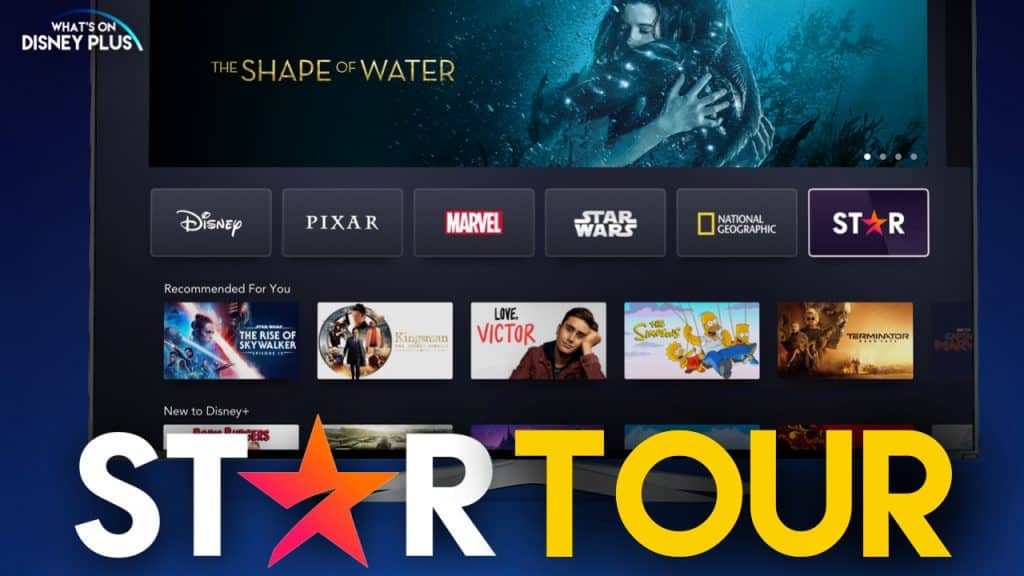 Today saw the launch of the new general entertainment brand “Star” on Disney+ in over 17 countries including the UK, Canada, Australia, New Zealand, Singapore and across Europe.

With hundreds of new movies and shows available, I wanted to show how Disney+ has changed with the addition of “Star”, especially for those who aren’t sure what “Star” brings to Disney+.

What would you like to watch on Disney+ via the new “Star” brand?