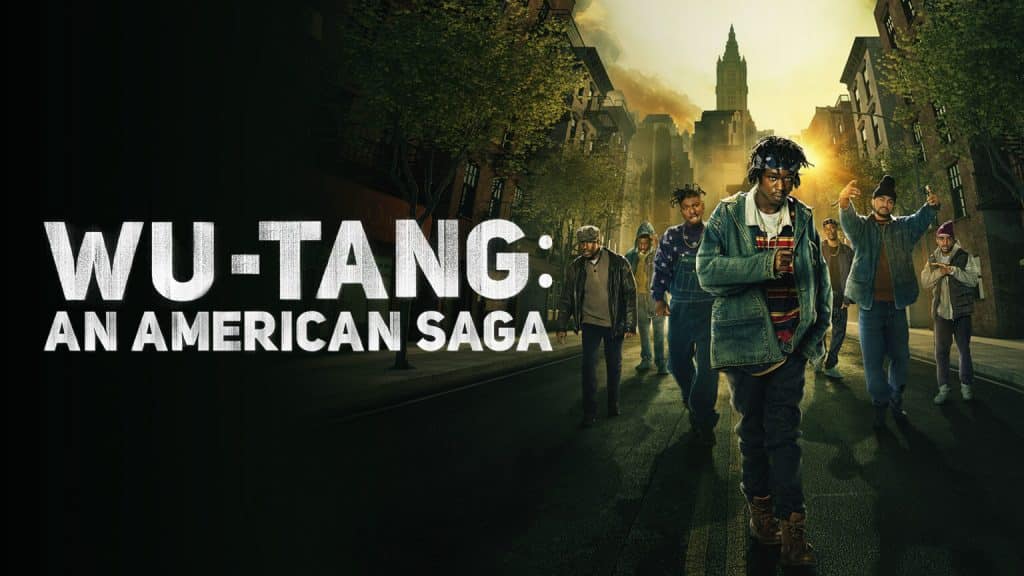 Disney has shared some new images from the upcoming third and final season of “Wu-Tang: An American Saga”, which is returning with three episodes on Wednesday, February 15th, 2023 on Hulu. New episodes will follow every Wu-Wednesday, with the finale dropping on April 5th, 2023.   The series will also be released as a Star Original on Disney+ in many countries around the world including the UK and Canada, however, no release date has yet been announced.

Here’s a first look at the third season: 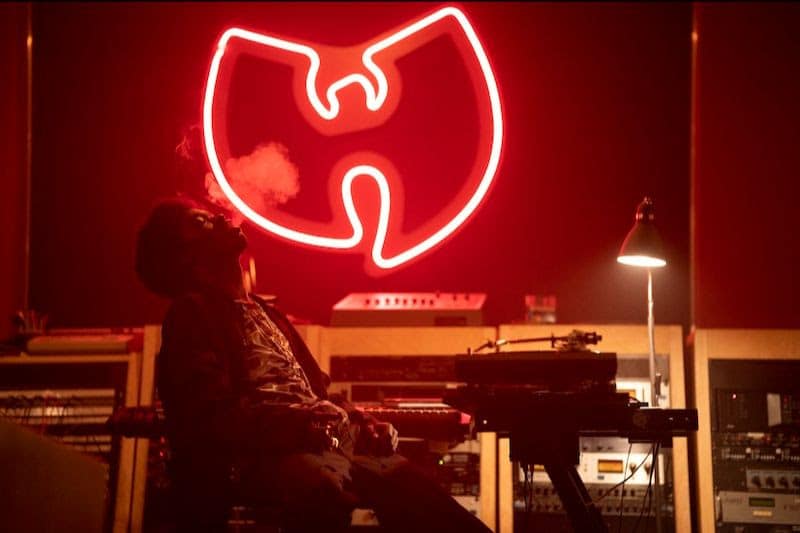 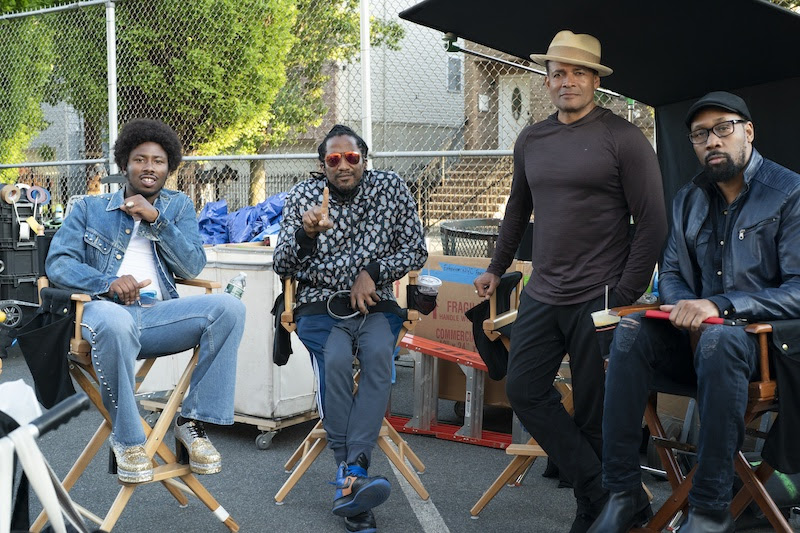 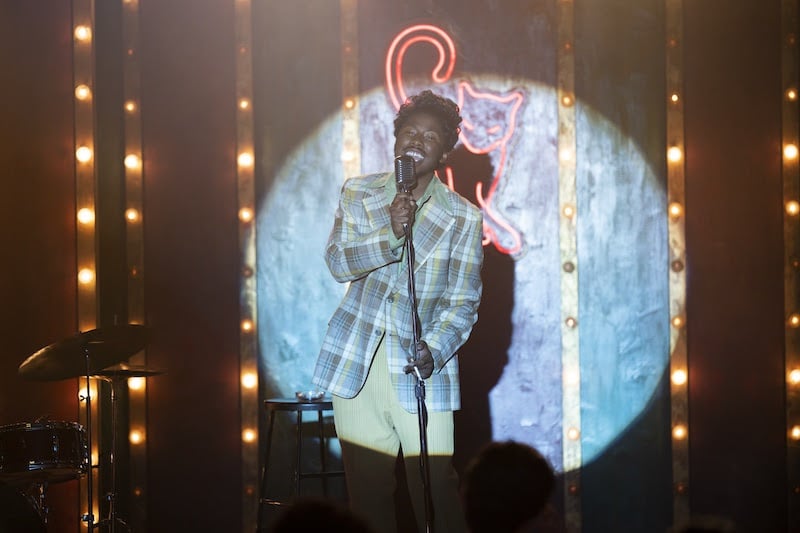 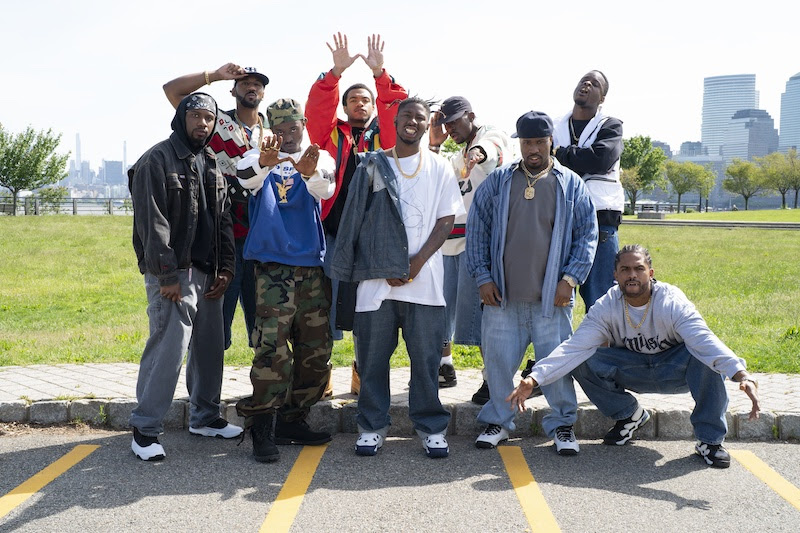 The show is being executive prodiced by Alex Tse, The RZA, Method Man and Brian Grazer.

The first two seasons of “Wu-Tang: An American Saga” are available to stream on Hulu and on Disney+ in many countries around the world including the United Kingdom.