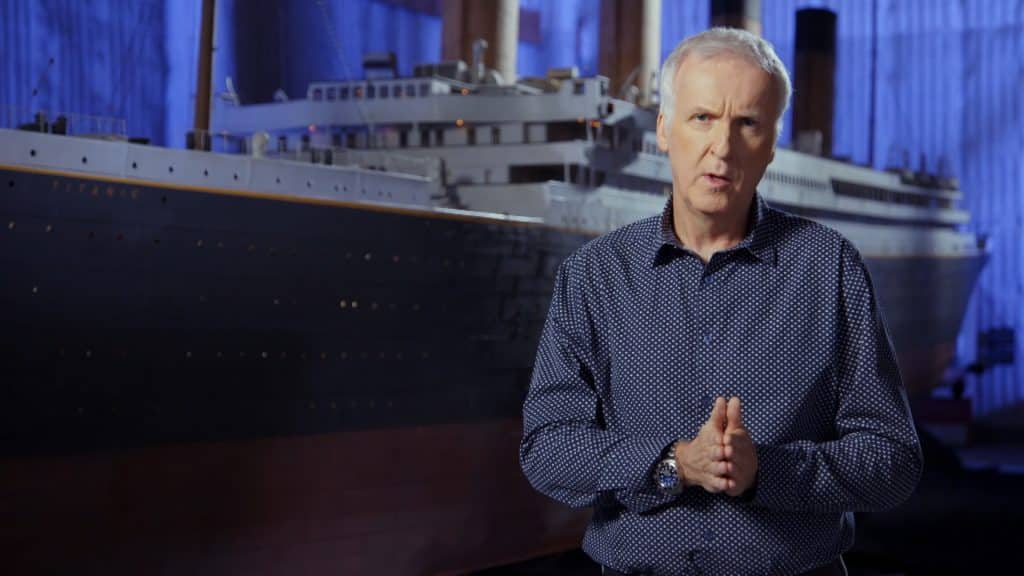 This special will be an updated version of “Titanic: 20 Years Later with James Cameron”, which takes a look back at the critical choices he made when creating the blockbuster film, Titanic, and with a team of experts, puts those ideas to the test against a wealth of new Titanic research — underwater footage, computer-generated simulations, and scholarly discovery — continuing to unravel the many mysteries of this iconic and tragic event.

In “Titanic: 25 Years Later with James Cameron,” the Academy Award-winning director and National Geographic Explorer-at-Large adds a postscript to his fictional retelling of the tragedy. After hearing fans continue to insist Jack didn’t have to die that night, he mounts tests to see, once and for all, whether both Jack and Rose could have fit on that raft and survived.

Here’s a clip from the upcoming special:

This new special will be released on the National Geographic channel in the United States on February 5th at 9/8c, and I’d expect the special to also be released on Disney+ at a later date.

Will you be checking out “Titanic: 25 Years Later With James Cameron”?

Roger has been a Disney fan since he was a kid and this interest has grown over the years. He has visited Disney Parks around the globe and has a vast collection of Disney movies and collectibles. He is the owner of What's On Disney Plus & DisKingdom. Email: Roger@WhatsOnDisneyPlus.com Twitter: Twitter.com/RogPalmerUK Facebook: Facebook.com/rogpalmeruk
View all posts
Tags: national geographic, tca, titanic