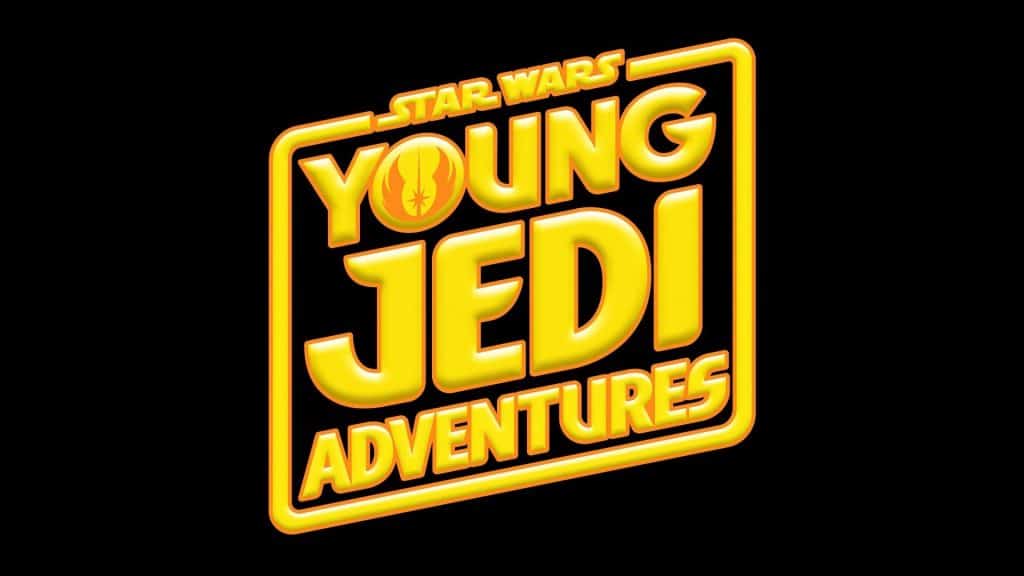 At the D23 Expo, Disney has revealed a first look at the animated series, “Star Wars: Young Jedi Adventures”, which is going to be coming to Disney+ and the Disney Junior channel in 2023.

Set during the High Republic era, “Star Wars: Young Jedi Adventures” will follow a group of Younglings as they embark on missions where they will help people in need, discover exotic creatures, clash with villainous pirates, train with their masters, and ultimately learn the valuable skills needed in order to become Jedi: compassion, self-discipline, teamwork, patience and friendship. 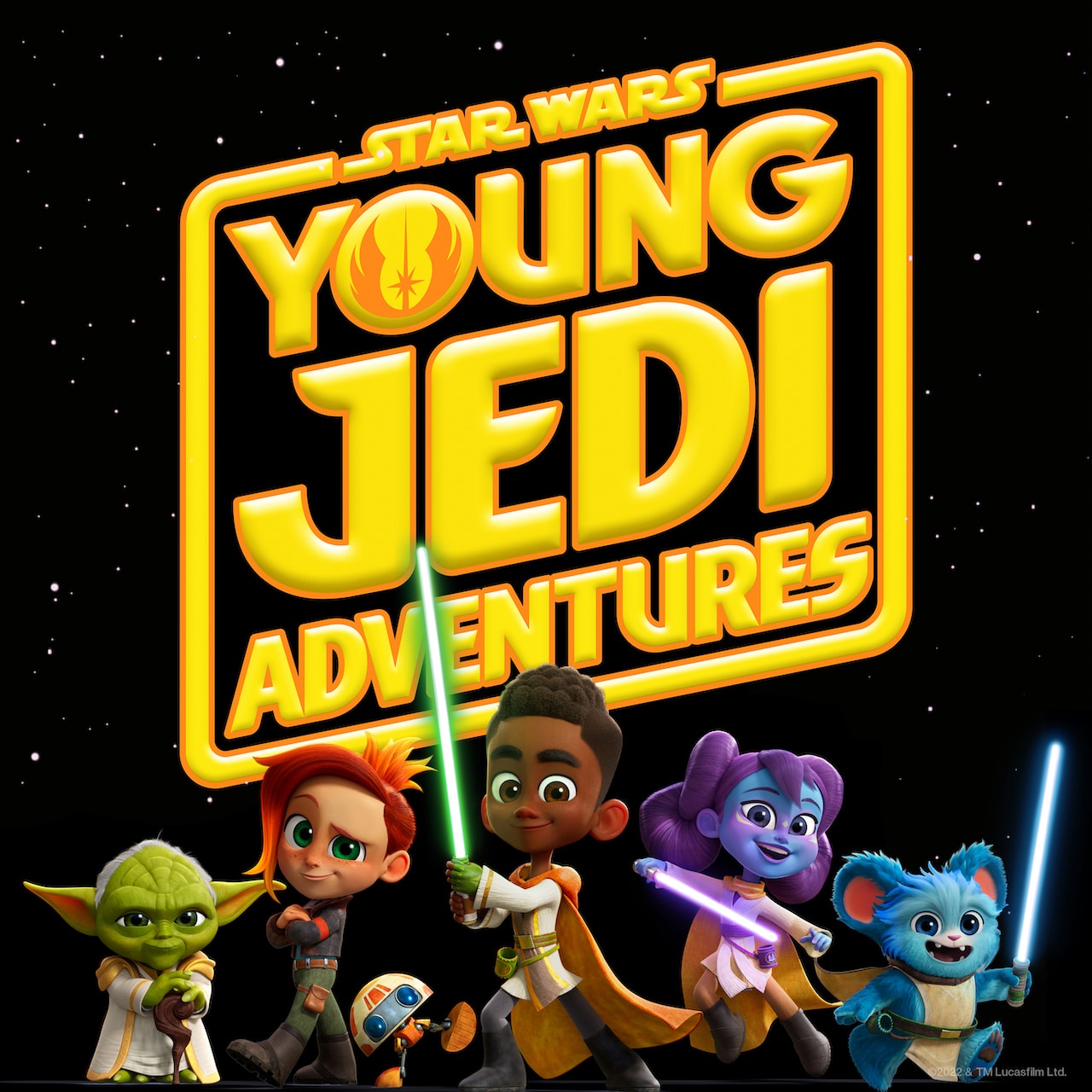 “Star Wars: Young Jedi Adventures” stars Jamaal Avery Jr. (“Abbott Elementary”) as Kai Brightstar, a Jedi Youngling who hopes to follow in the footsteps of his hero, the great Master Yoda, and become a Jedi Knight; and Emma Berman (Pixar’s “Luca”) as Nash Durango, a pilot who befriends Kai and his friends and joins them on their adventures across the galaxy.

Attendees of Disney’s Epic Entertainment Showcase: The Musical: The Extravaganza! panel at the D23 Expo 2022 in Anaheim, California, also got to see a featurette showing off these characters for the first time.

Roger has been a Disney fan since he was a kid and this interest has grown over the years. He has visited Disney Parks around the globe and has a vast collection of Disney movies and collectibles. He is the owner of What's On Disney Plus & DisKingdom. Email: Roger@WhatsOnDisneyPlus.com Twitter: Twitter.com/RogPalmerUK Facebook: Facebook.com/rogpalmeruk
View all posts
Tags: d23 expo, star wars, Star Wars: Young Jedi AdventuresStar Wars: Young Jedi Adventures