The first episode of the second season of Star Wars: The Mandalorian is set to hit Disney+ on 30th October and up until now, we’ve known very little about the upcoming season.  Entertainment Weekly has shared the first look at some images from the second season, along with a little more information.

It has been confirmed that the second season will consist of 8 episodes, of different lengths.  With multiple directors involved including Rick Famuyiwa, Carl Weathers, Robert Rodriguez and Jon Favreau, who will be directing the first episode.

Check out these images from season two of the Mandalorian via Entertainment Weekly: 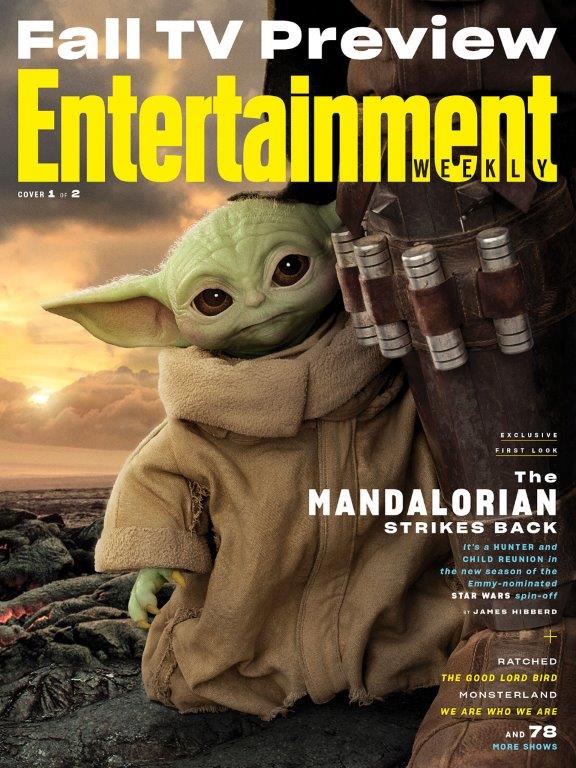 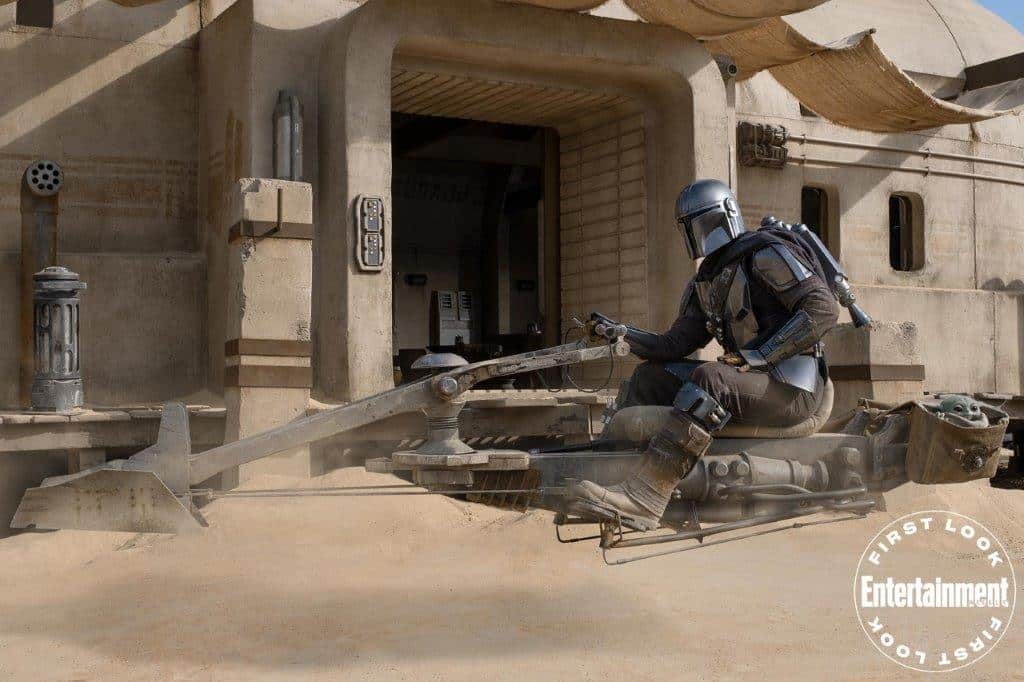 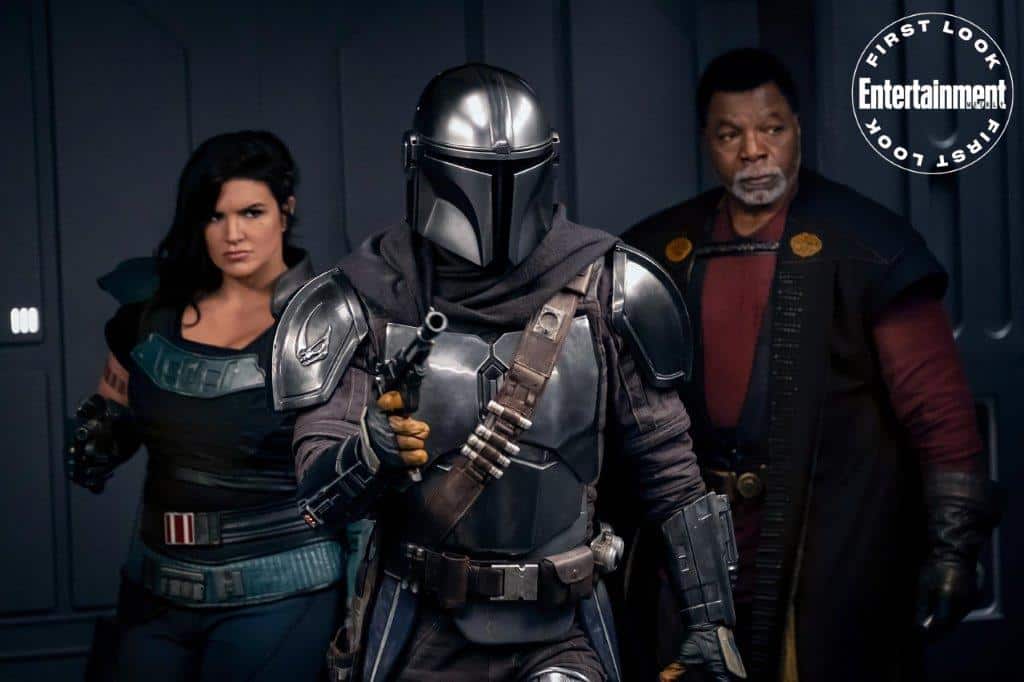 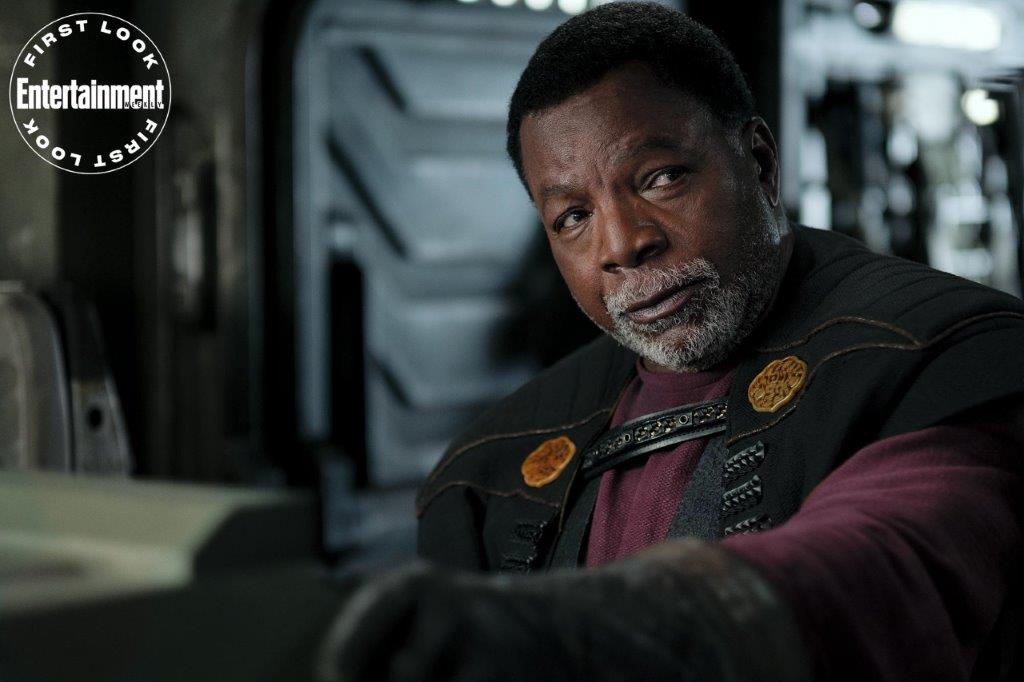 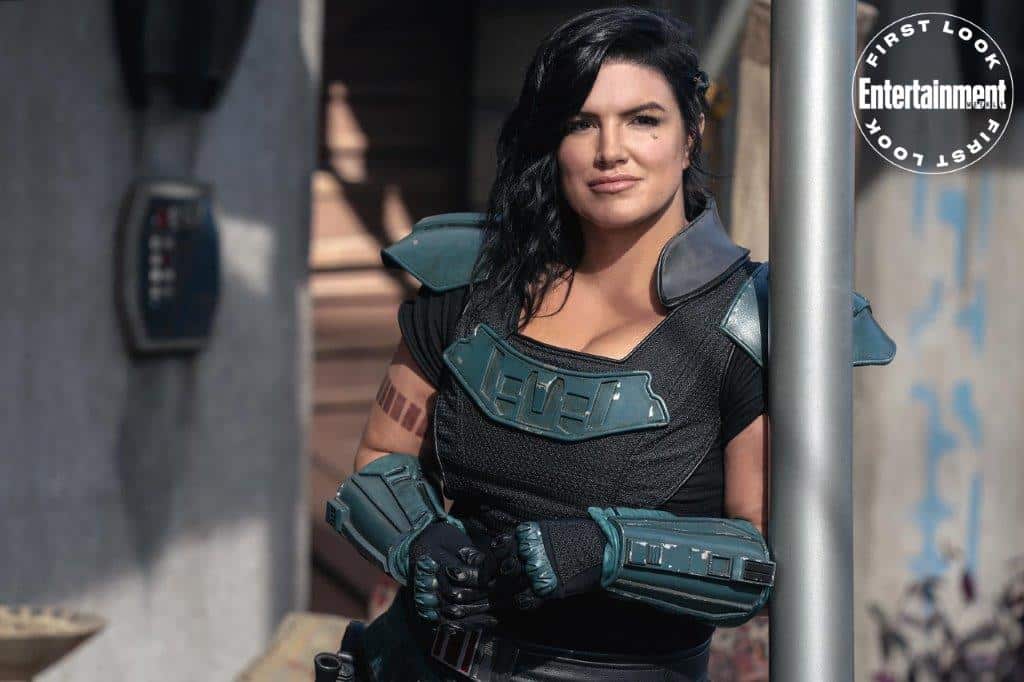 During the interview, the shows creator Jon Favreau said:

“The new season is about introducing a larger story in the world.  The stories become less isolated, yet each episode has its own flavor, and hopefully we’re bringing a lot more scope to the show.”

“Everything gets bigger, the stakes get higher, but also the personal story between the Child and the Mandalorian develops in a way I think people will enjoy.”

More characters are set to be introduced in the second season with Favreau confirming:

Star Wars: The Mandalorian is returning for a second season on Disney+ from Friday October 30th.

Are you excited for the second season?