First Look At Searchlight Pictures “How They Run” 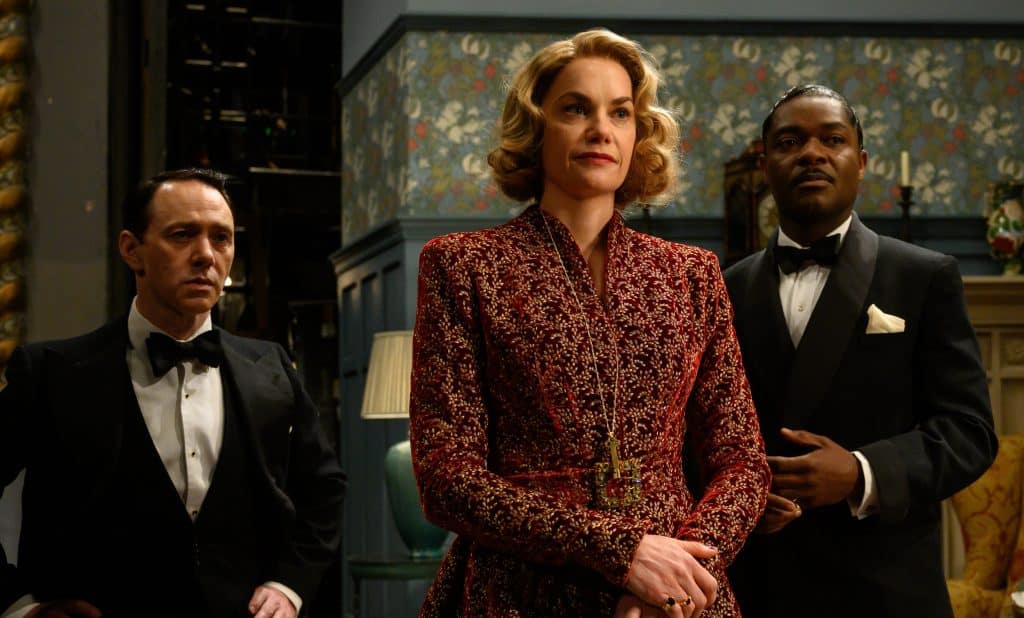 First Look At Searchlight Pictures “How They Run”

“How They Run” is set in 1950s London where a desperate Hollywood film producer sets out to turn a popular West End play into a film. When members of the production are murdered, world-weary Inspector Stoppard (Rockwell) and overzealous rookie Constable Stalker (Ronan) find themselves in the midst of a puzzling whodunit within London’s glamorous Theatreland and sordid underground. 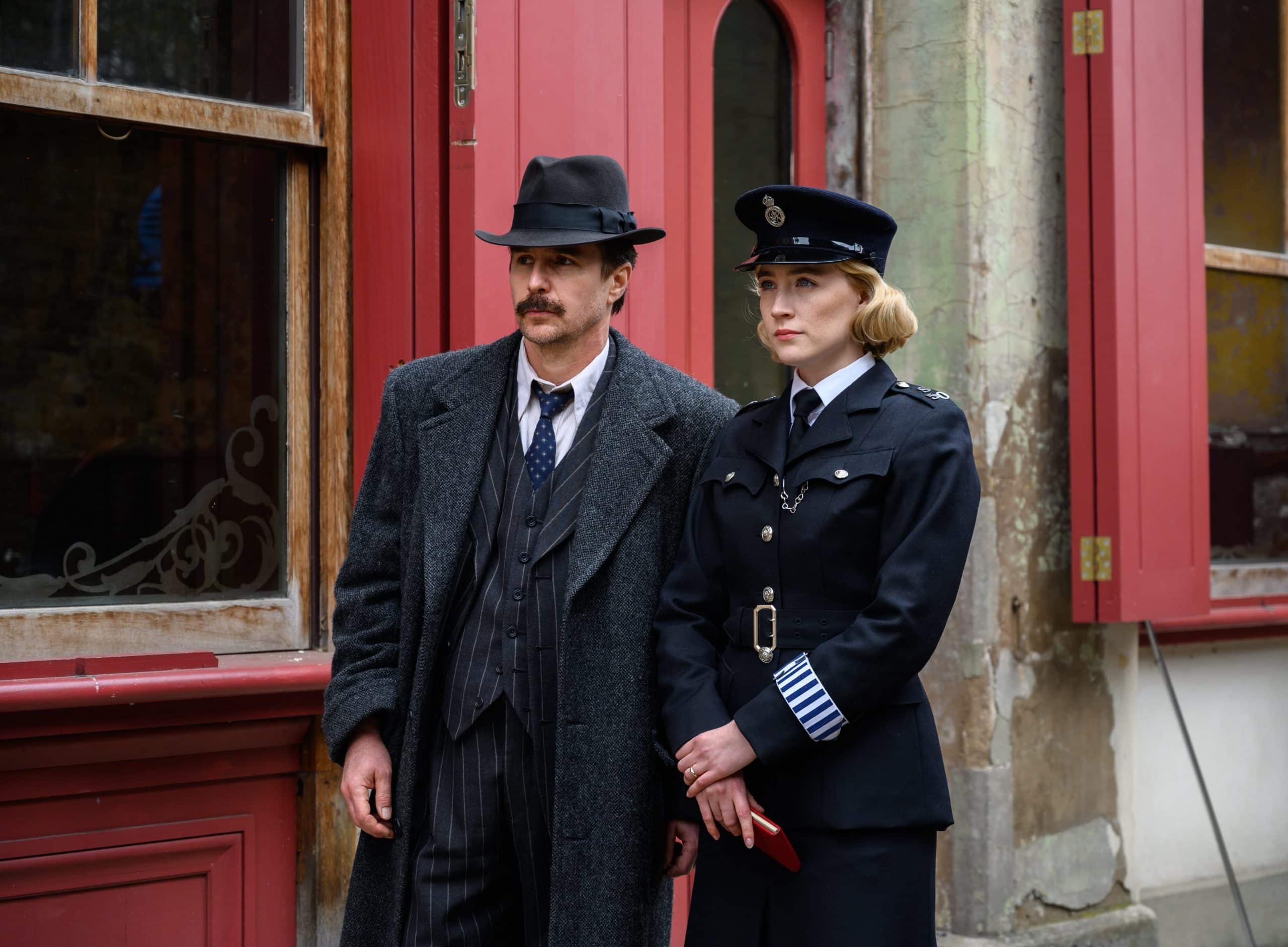 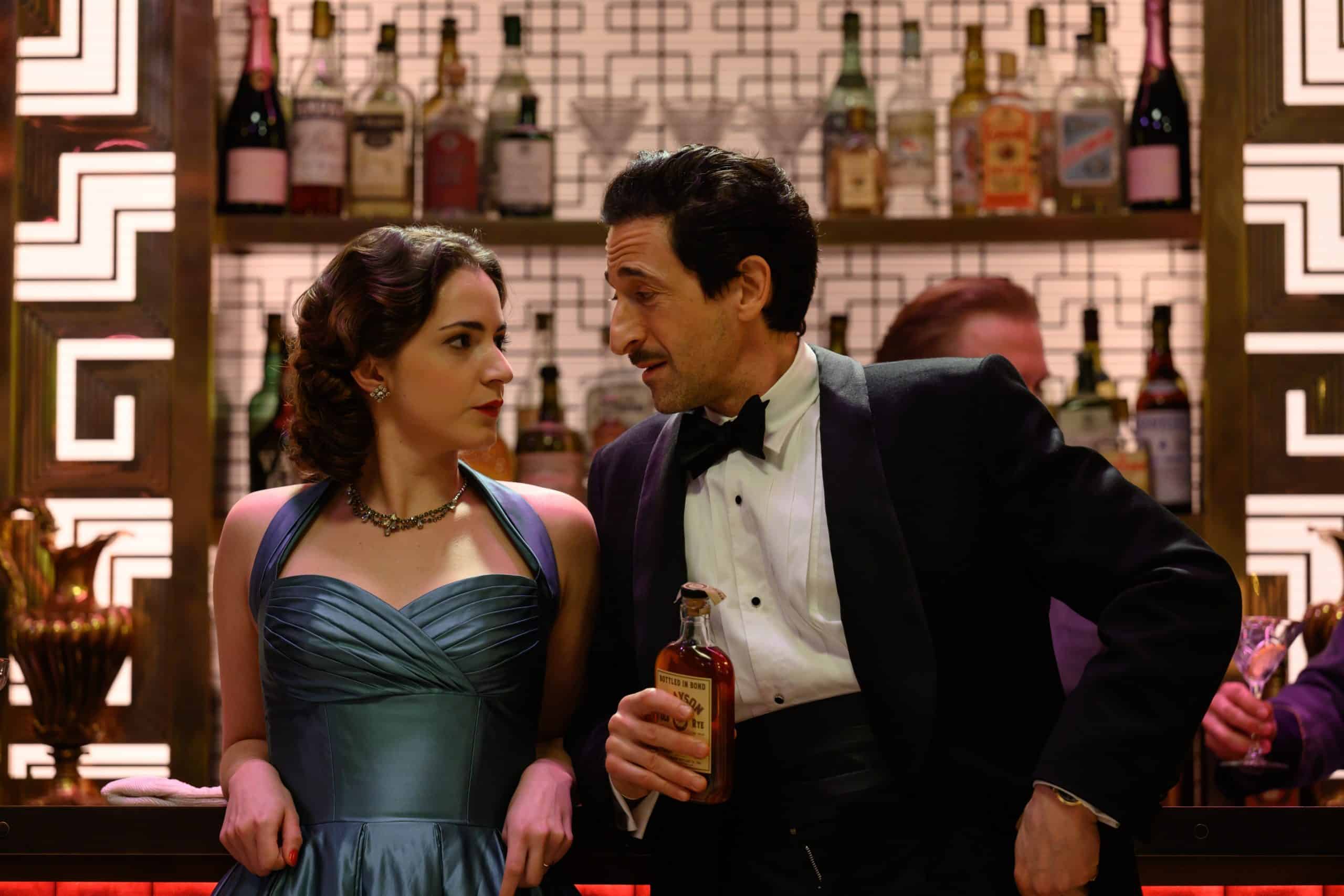 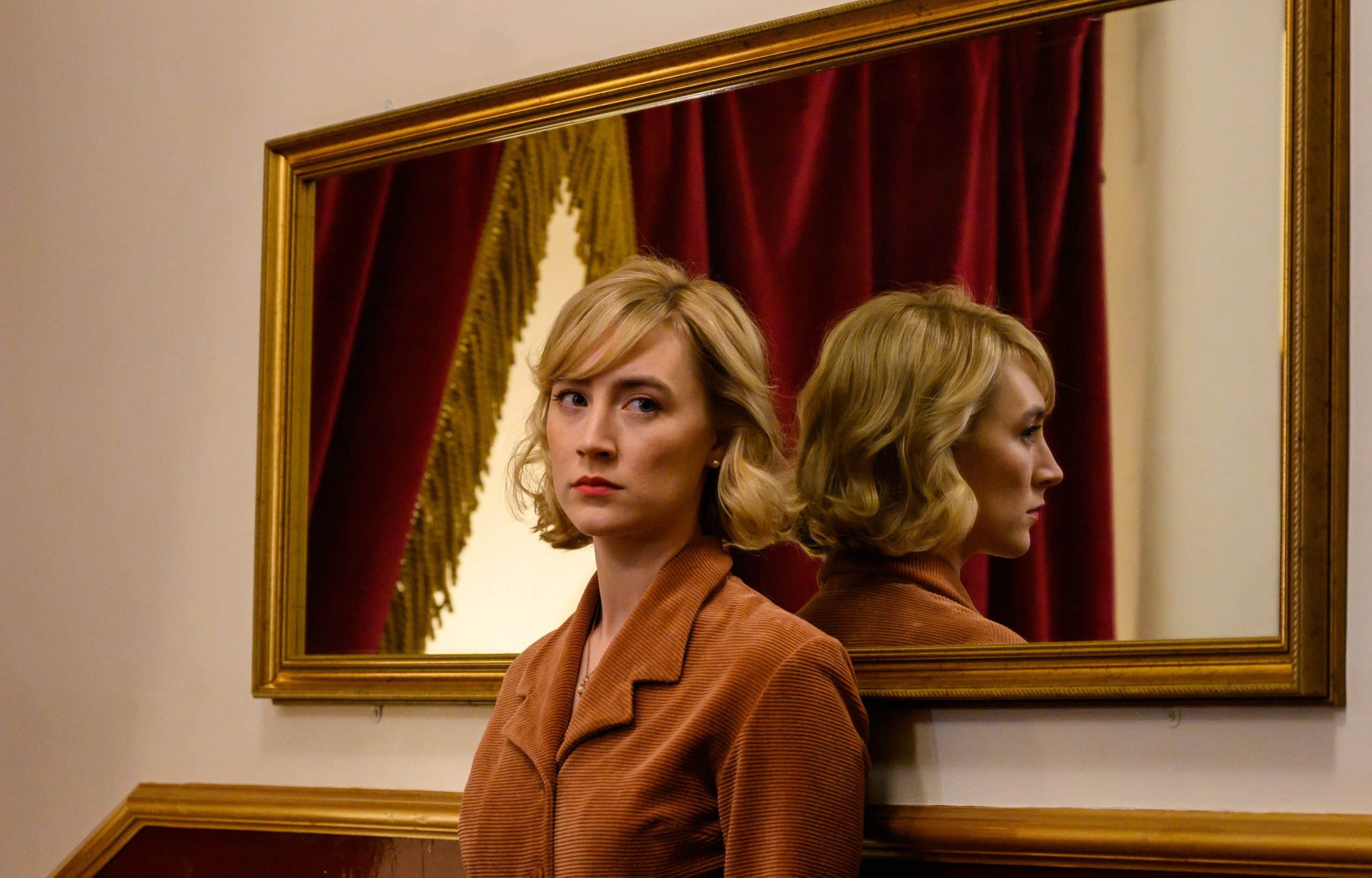 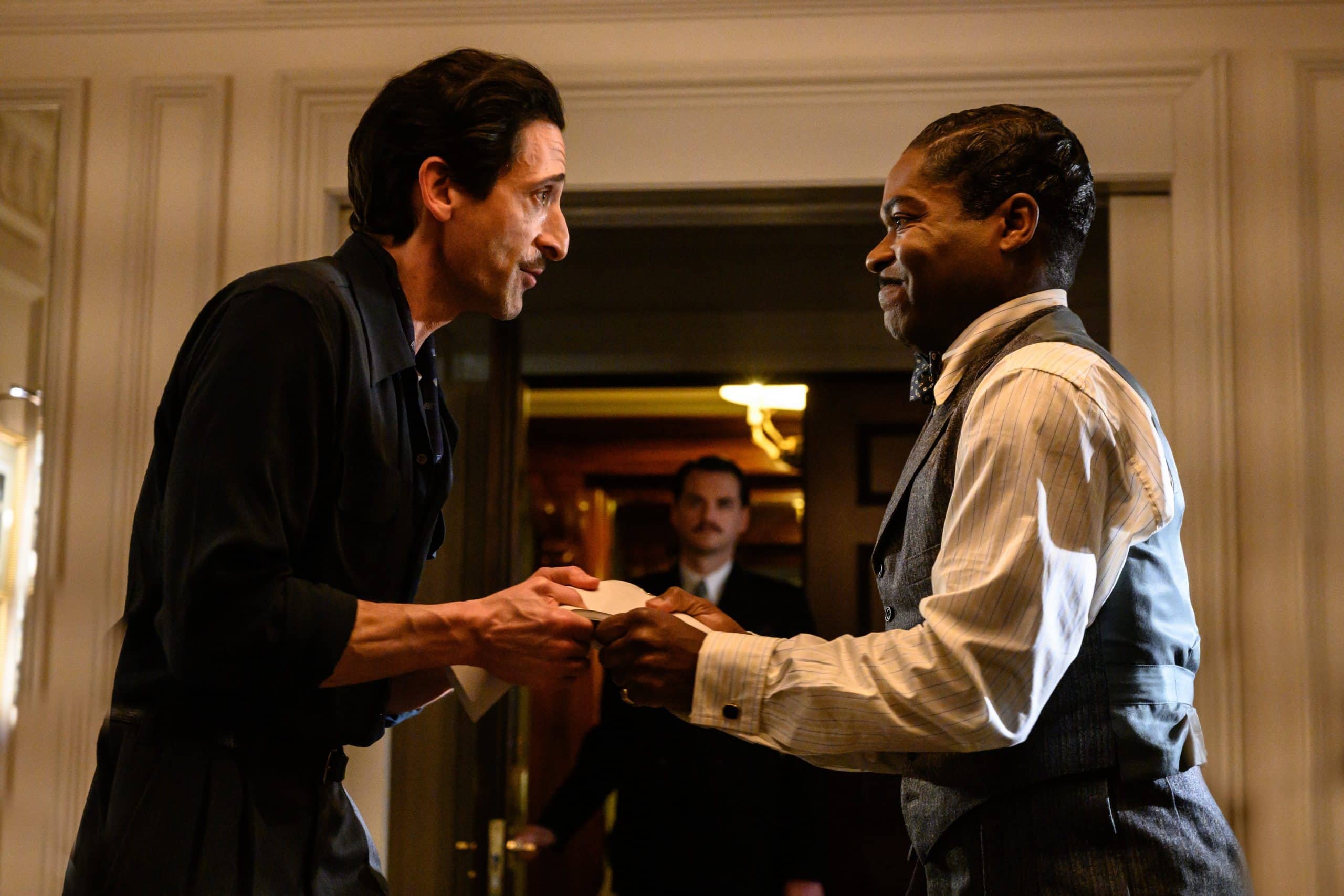 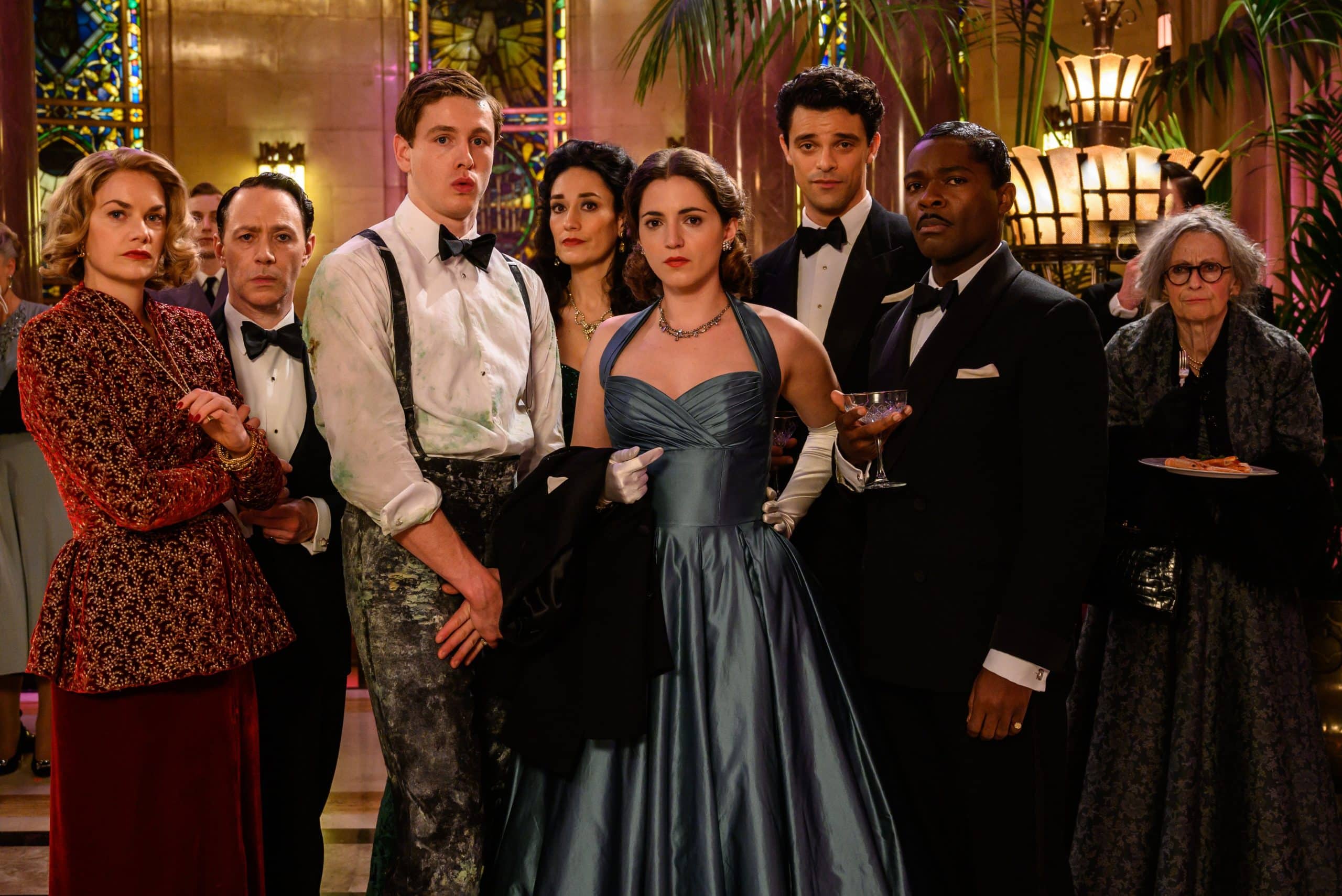 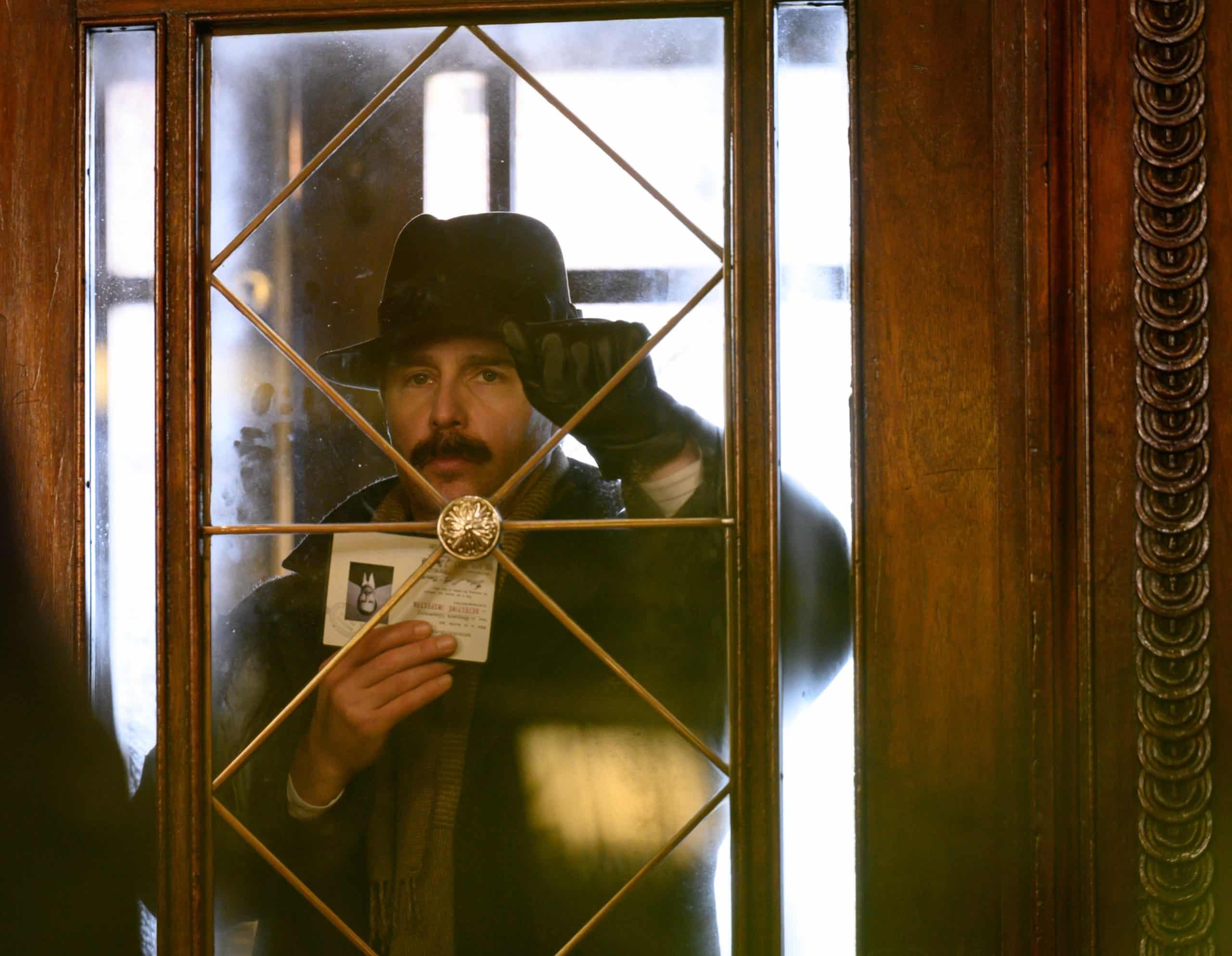 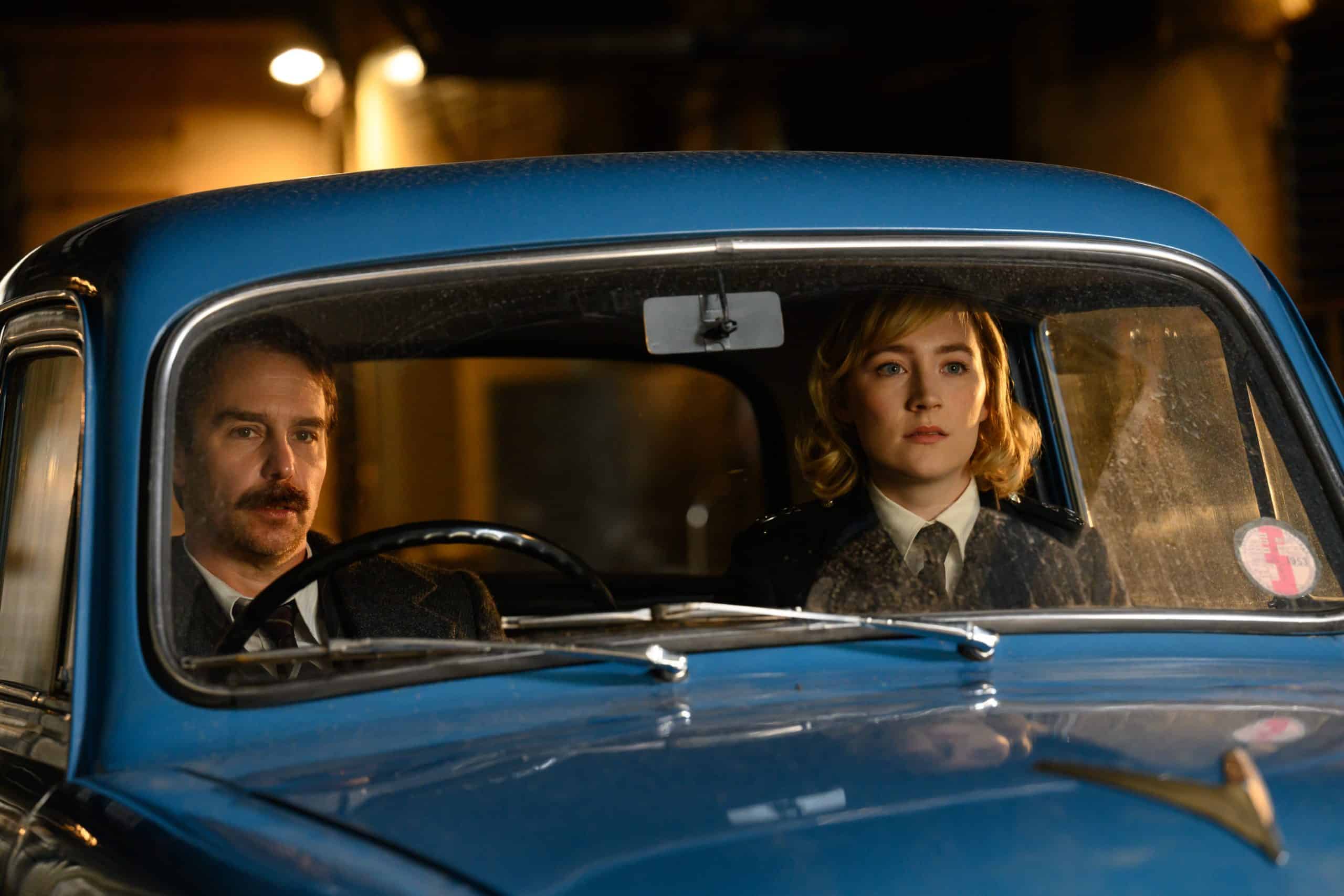 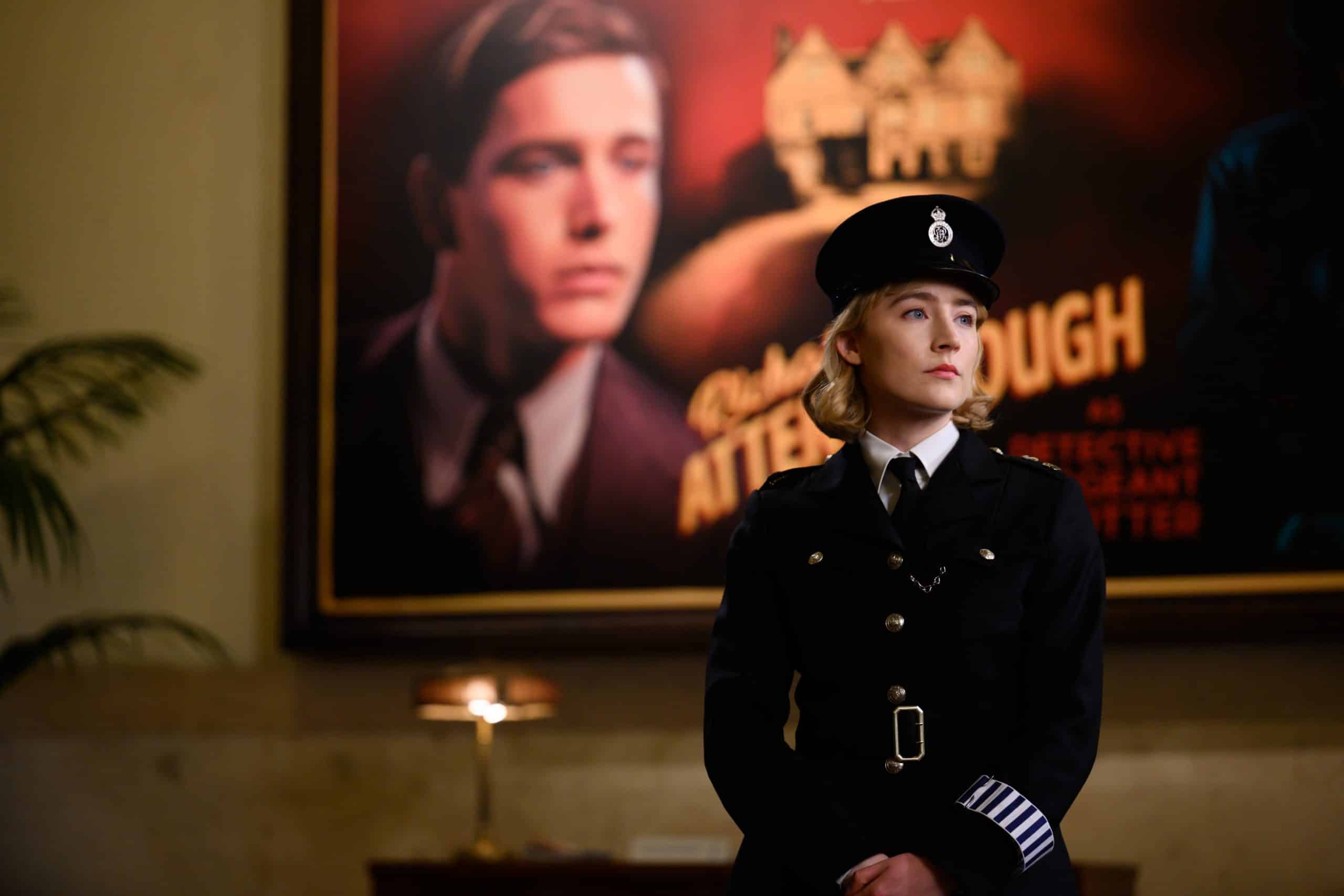 “How They Run” will be coming to theatres this September and expect to see the film released on Disney+ later this year.

Roger has been a Disney fan since he was a kid and this interest has grown over the years. He has visited Disney Parks around the globe and has a vast collection of Disney movies and collectibles. He is the owner of What's On Disney Plus & DisKingdom. Email: Roger@WhatsOnDisneyPlus.com Twitter: Twitter.com/RogPalmerUK Facebook: Facebook.com/rogpalmeruk
View all posts
Tags: how they run