During the Walt Disney Studios showcase panel at the D23 Expo, directors Carrie Hobson and Michael Yates provided a closer look at Pixar’s first-ever long-form series and what inspired it.

“Win or Lose” follows the Pickles, a co-ed middle school softball team, in the week leading up to their championship game. Each episode takes place that same week, highlighting the perspective of a different main character—players, their parents, the umpire—each reflected in a unique visual style. 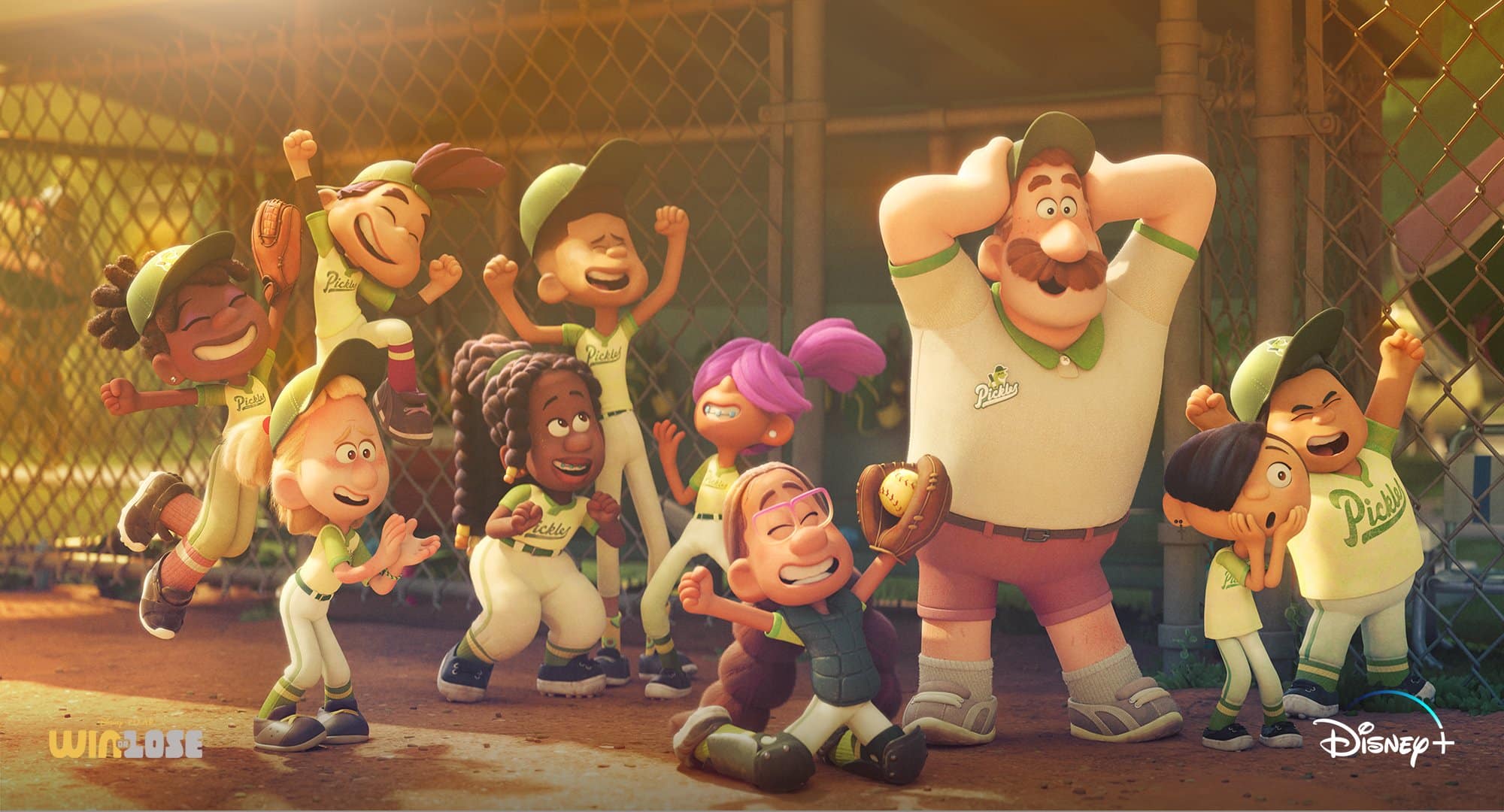 Hobson and Yates revealed that Will Forte will voice Coach Dan in the series, and shared a shout-out Forte recorded for the occasion, followed by a special clip just for fans in attendance. 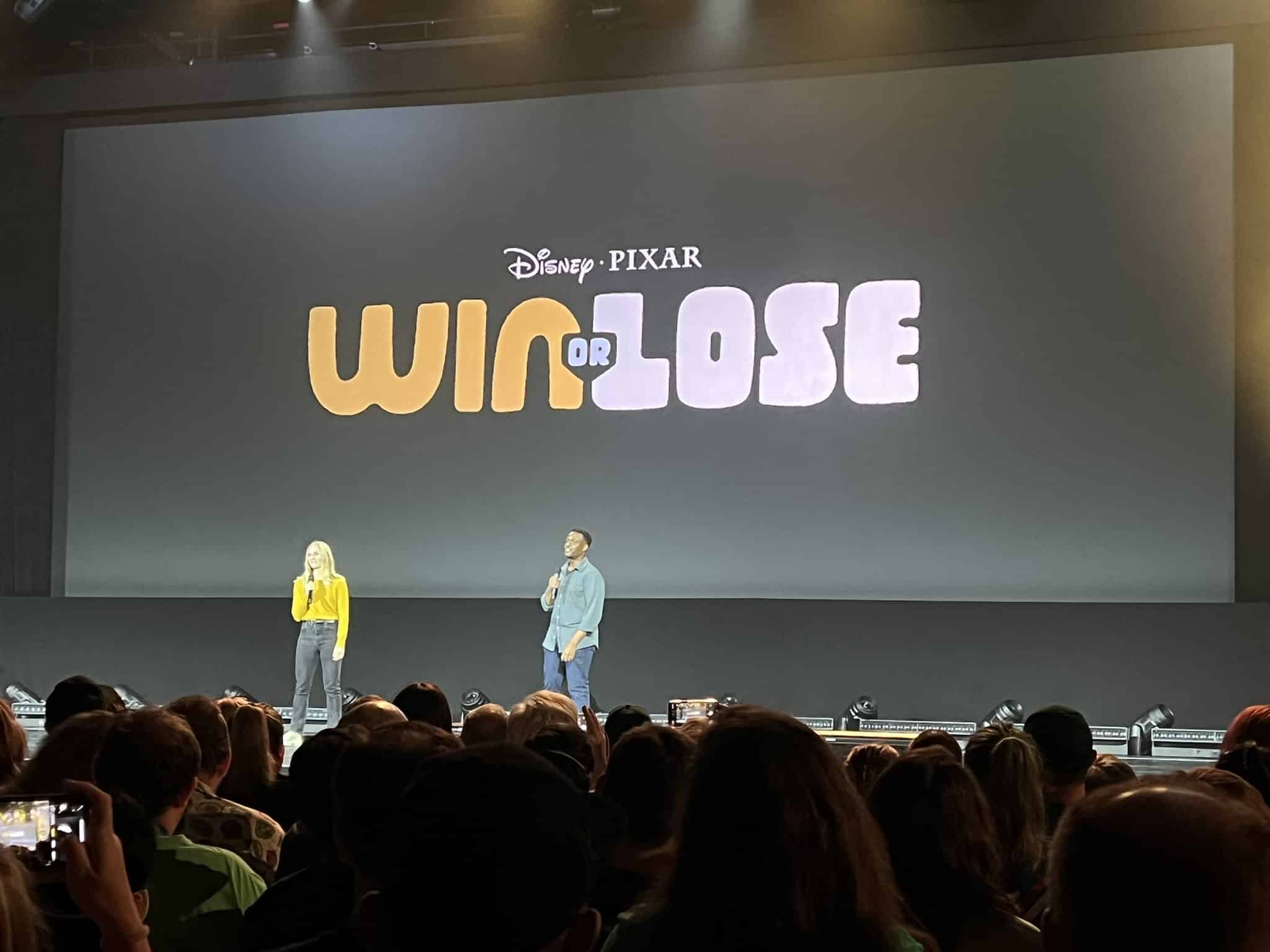 Roger has been a Disney fan since he was a kid and this interest has grown over the years. He has visited Disney Parks around the globe and has a vast collection of Disney movies and collectibles. He is the owner of What's On Disney Plus & DisKingdom. Email: Roger@WhatsOnDisneyPlus.com Twitter: Twitter.com/RogPalmerUK Facebook: Facebook.com/rogpalmeruk
View all posts
Tags: pixar, win or lose