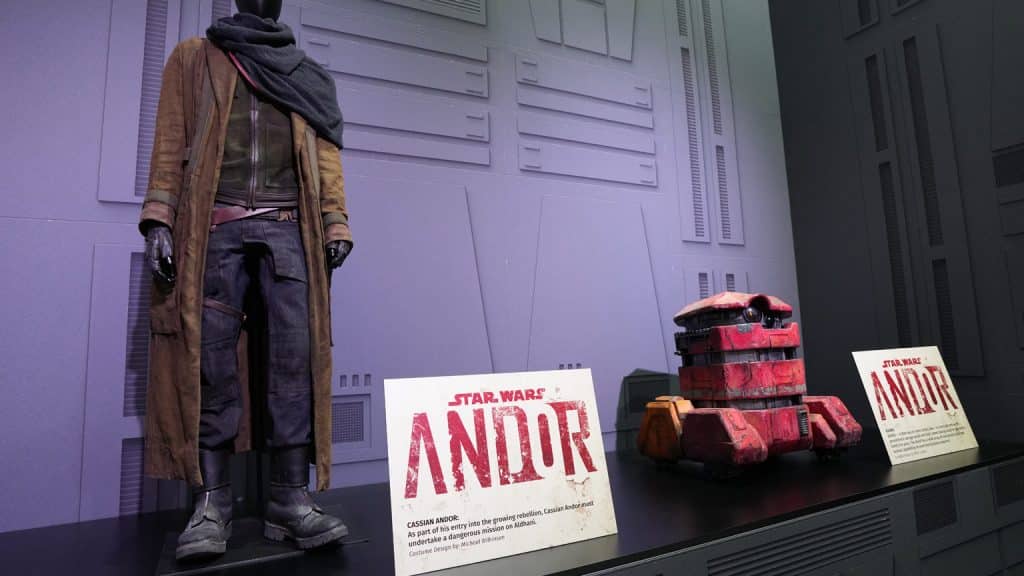 At this week’s San Diego Comic-Con, Disney has a special “Lucasfilm Pavilion”, which features a variety of costumes from the Disney+ Original Star Wars series, including, “The Mandalorian”, “The Book of Boba Fett”, and “Obi-Wan Kenobi”.

Along with the first look at some of the new costumes from the upcoming series, “Andor”, which is coming to Disney+ from 31st August 2022.   On display at the Lucasfilm booth are the costumes for Cassian Andor and Mon Mothma. Plus, the first look at the new droid B2EMO — or Bee-two or more simply, Bee, which is a very old and weary groundmech salvage assist unit that’s been towing scrap for the Andor family for years. The droid has a wide array of mechanical tools and various capabilities to meet the functions required.

Here’s a look at the Star Wars display at SDCC: 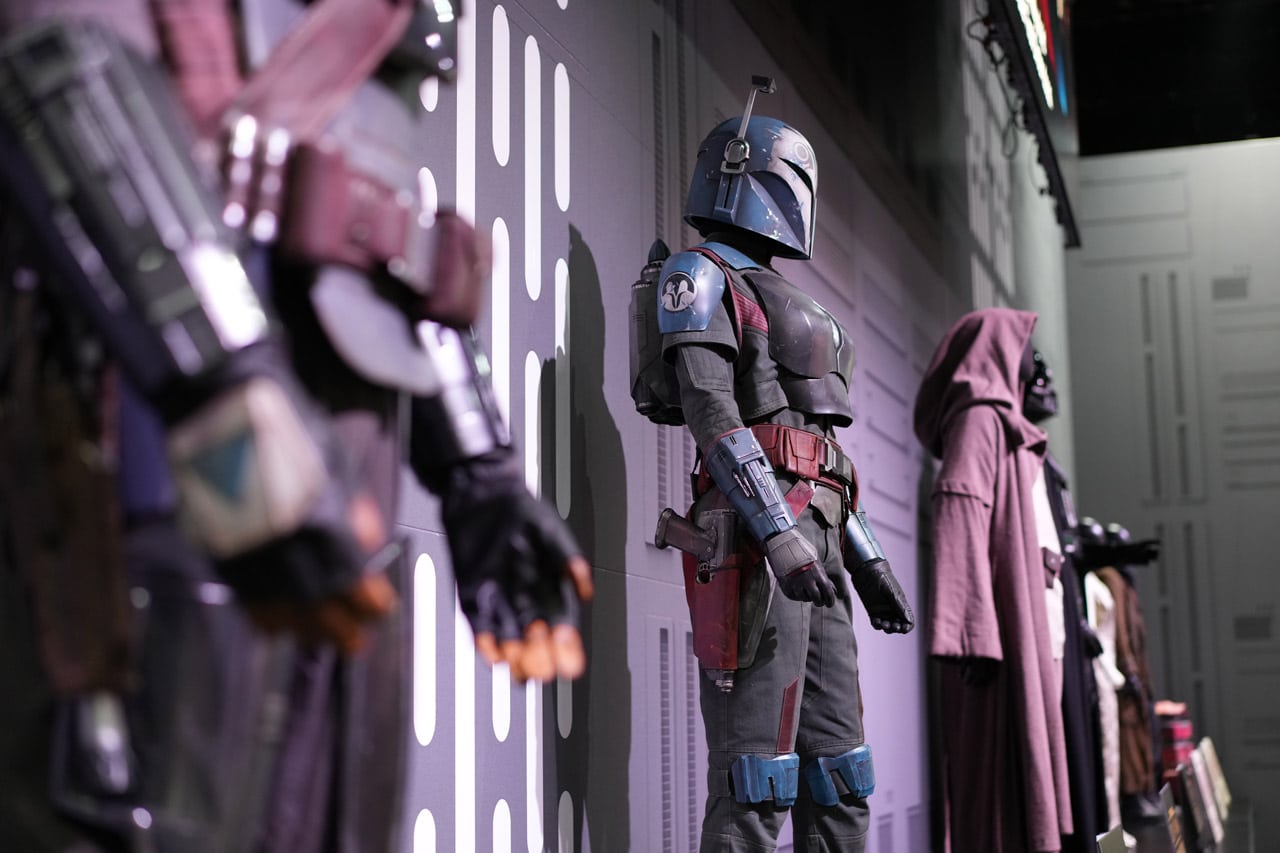 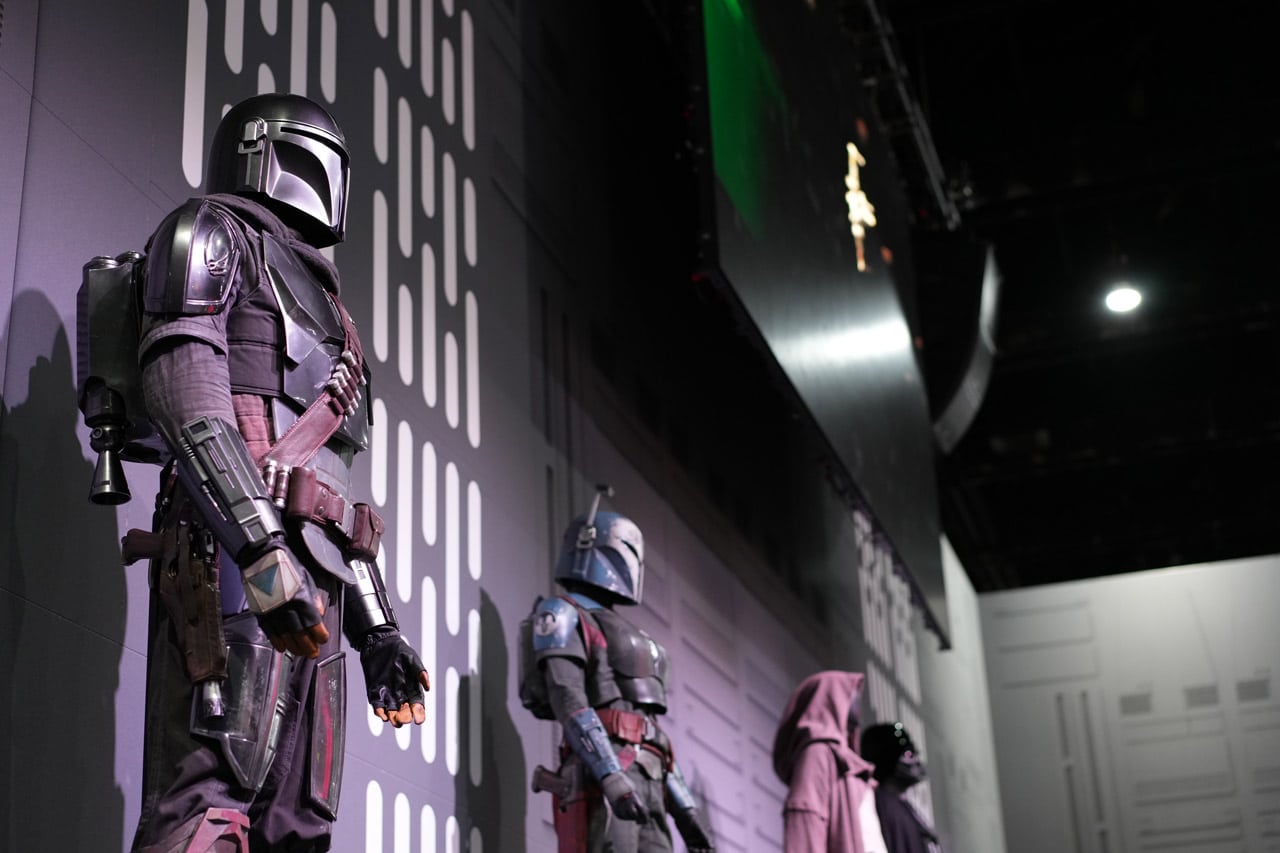 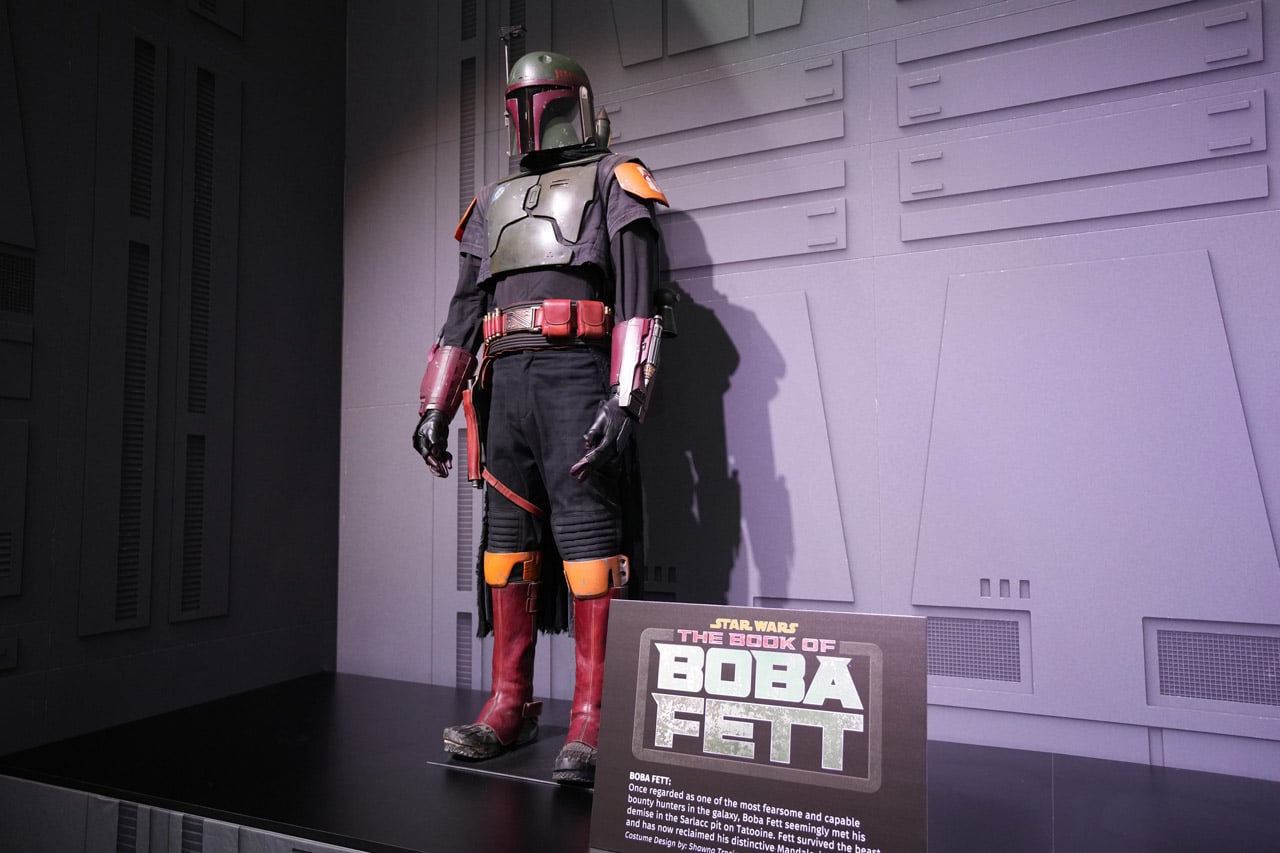 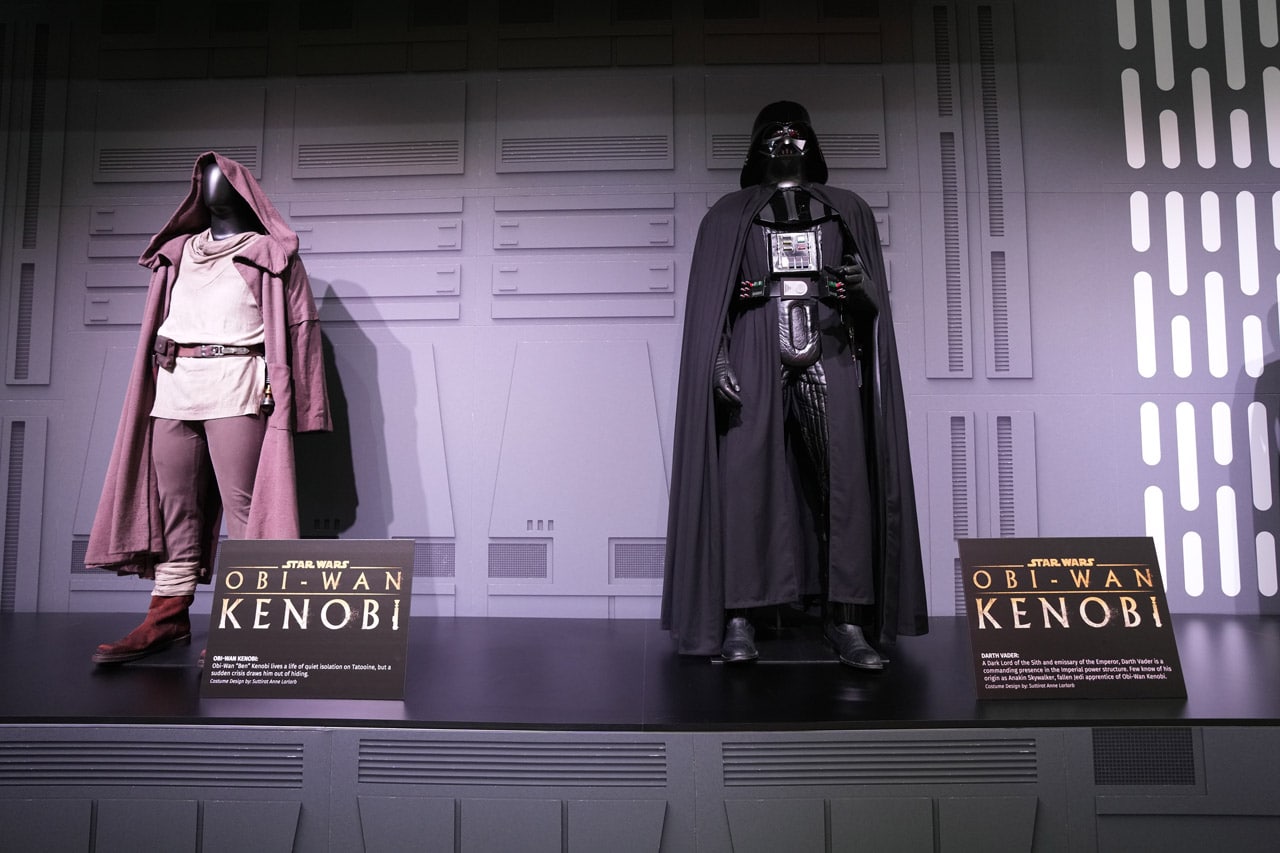 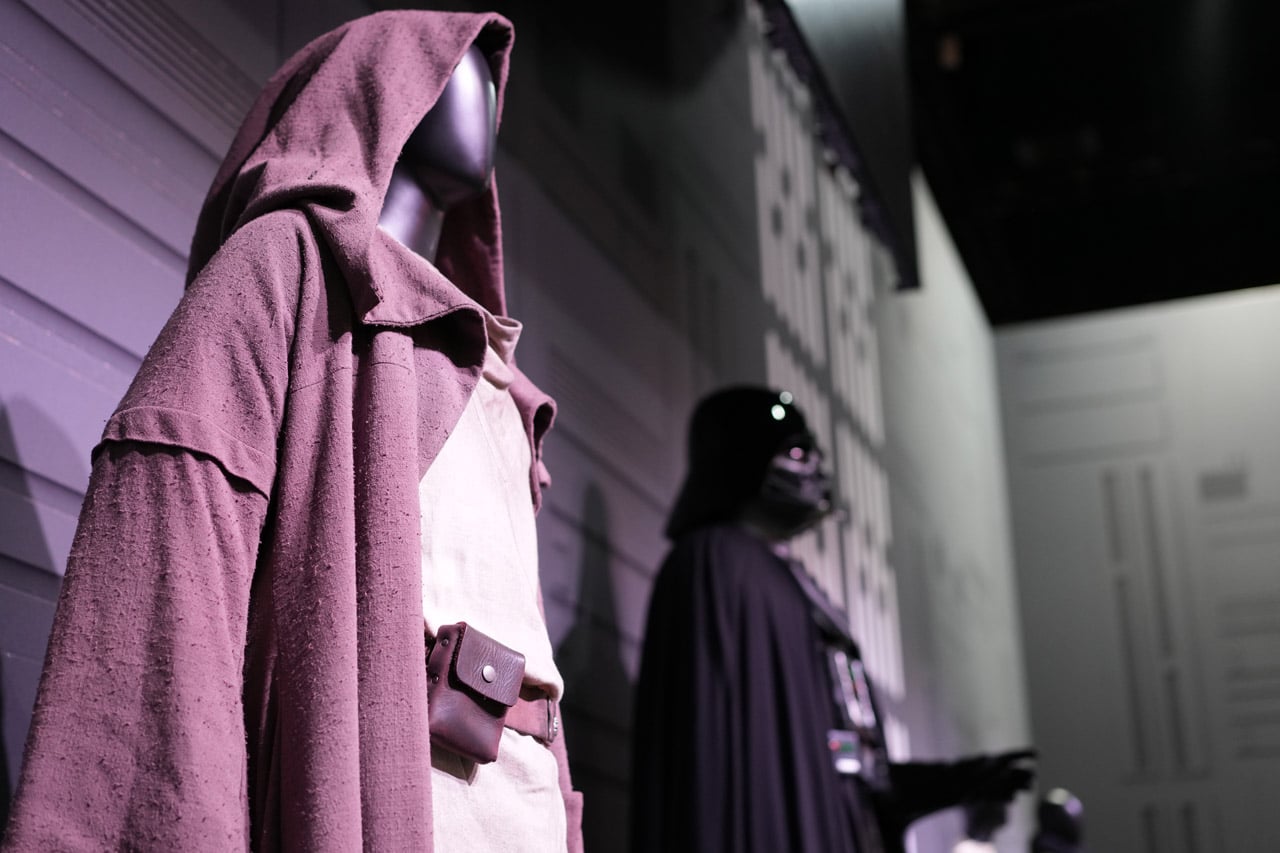 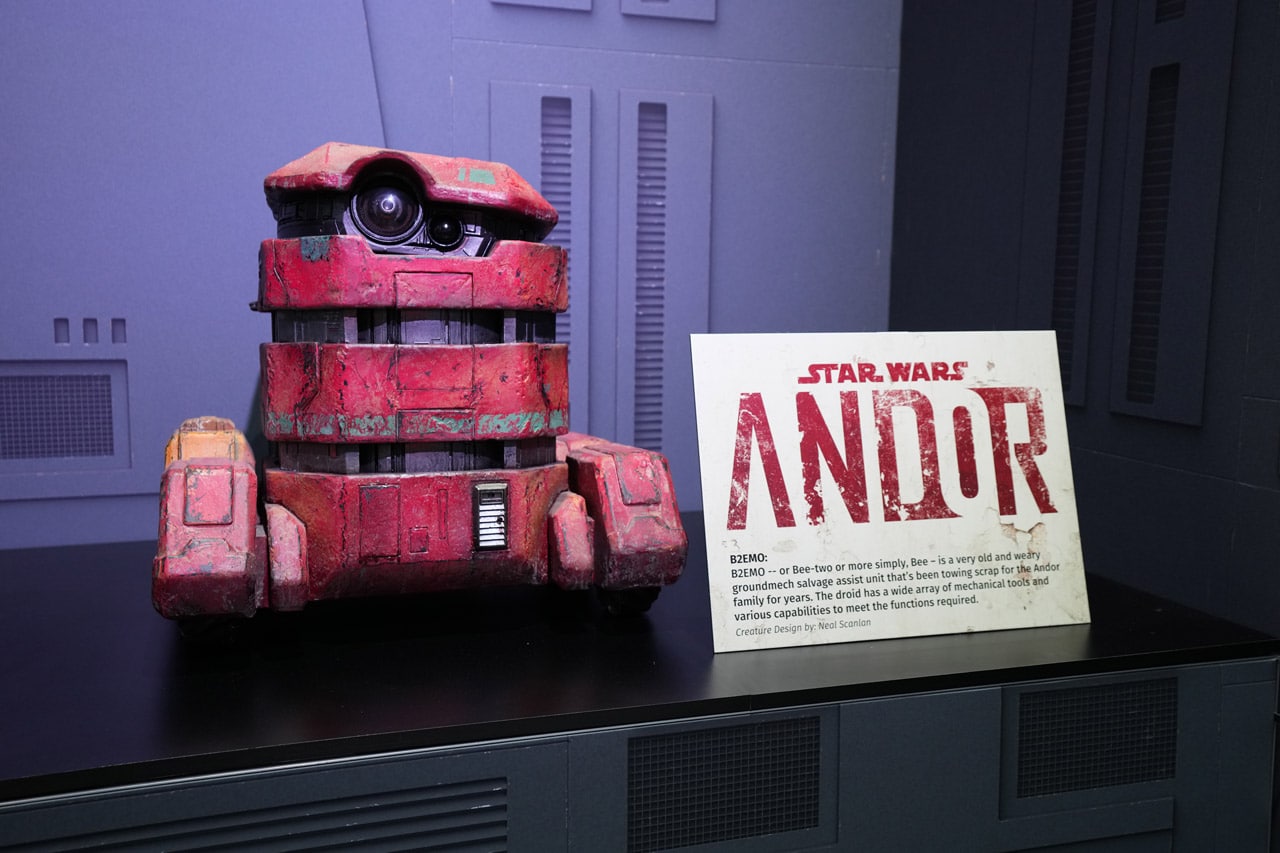 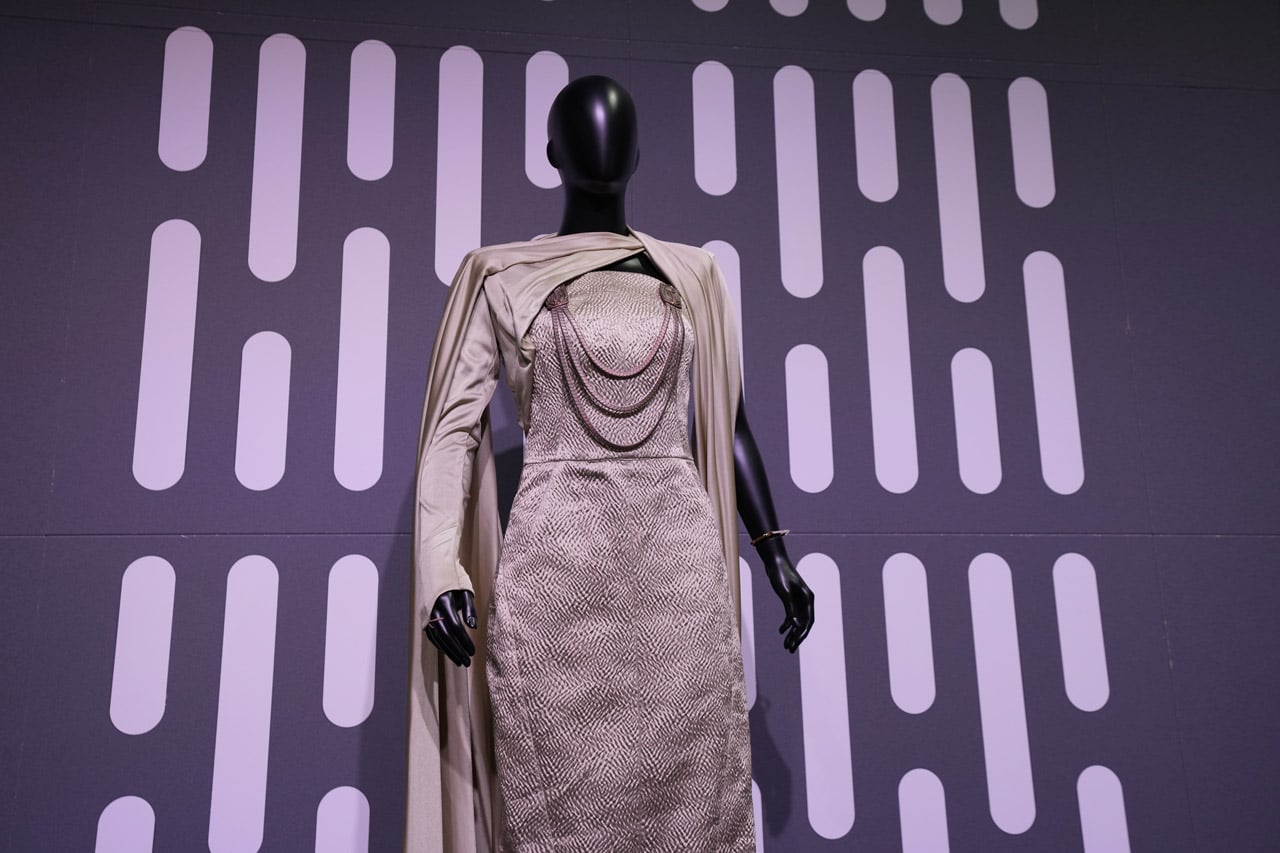 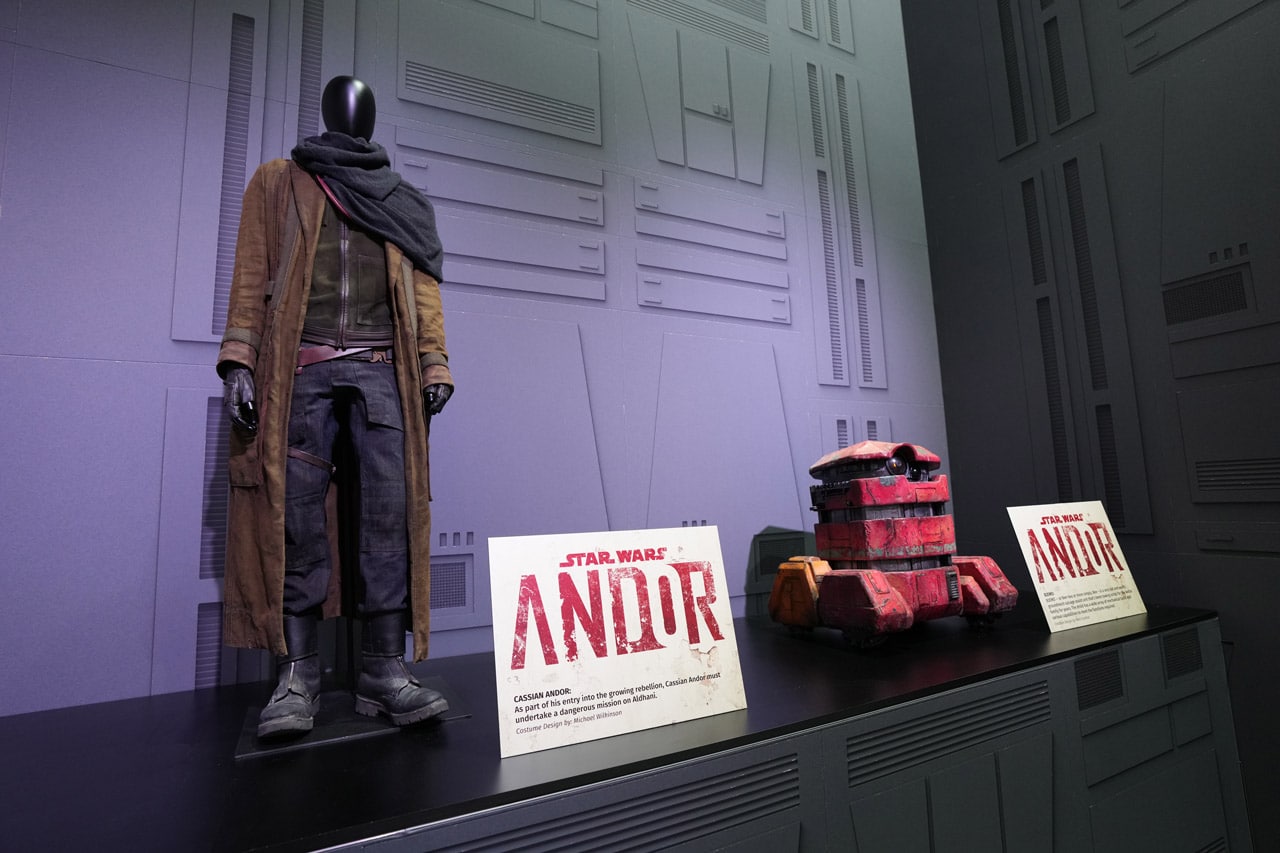 The Lucasfilm pavilion can be found at booth #2913 at SDCC this weekend.

Roger has been a Disney fan since he was a kid and this interest has grown over the years. He has visited Disney Parks around the globe and has a vast collection of Disney movies and collectibles. He is the owner of What's On Disney Plus & DisKingdom. Email: Roger@WhatsOnDisneyPlus.com Twitter: Twitter.com/RogPalmerUK Facebook: Facebook.com/rogpalmeruk
View all posts
Tags: andor, sdcc, star wars