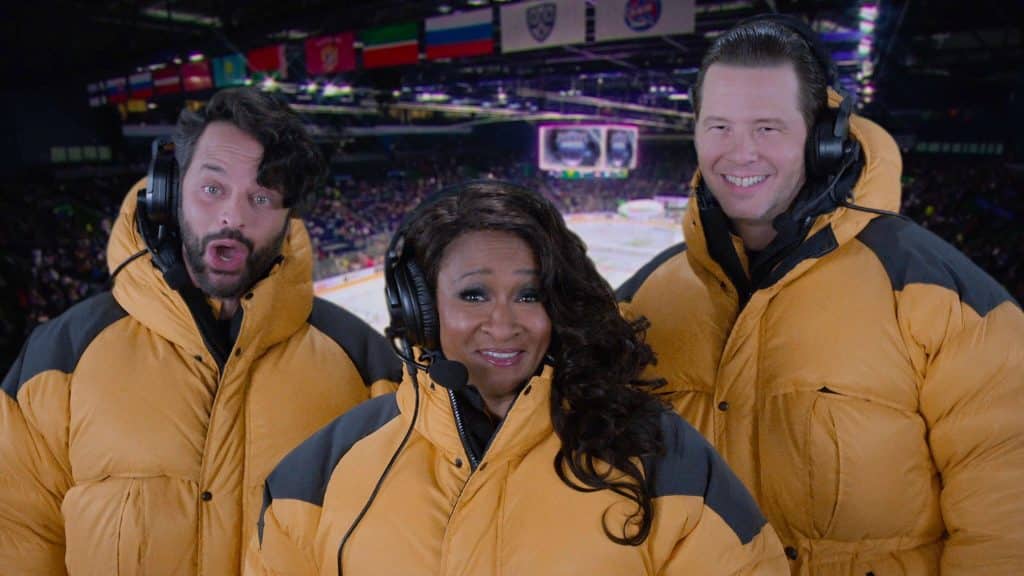 Disney has released some images and details on a brand new series from Searchlight Pictures and 20th Television, called “History of the World Part II“, which is a follow-up to the classic 1981 parody film by Mel Brooks.

This eight-episode series will include a variety of sketches that take us through different periods of human history, including building the pyramids, the American Civil War, the Russian Revolution and much more.  It will star Mel Brooks, Wanda Sykes, Nick Kroll, and Ike Barinholtz.

The first look images show Sykes, Kroll, and Barinholtz as commentators at an ice rink. While in another image, Nick Kroll poses as the fictional character Schmuck Mudman.  One photo shows Wanda Sykes playing Shirley Chisholm, who was the first Black woman to be elected to the United States Congress, and Ike Barinholtz playing the part of the Russian revolutionary Leon Trotsky. 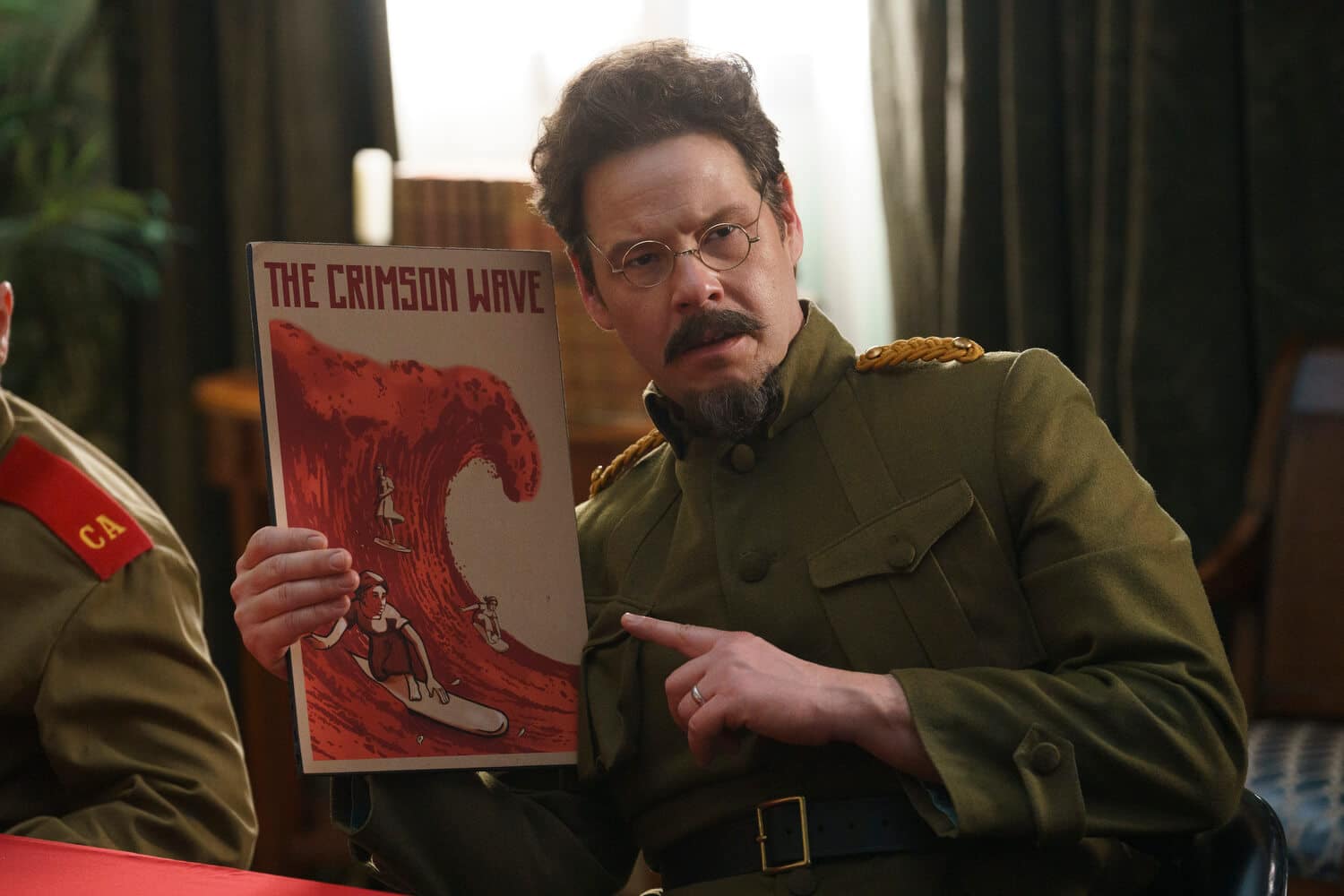 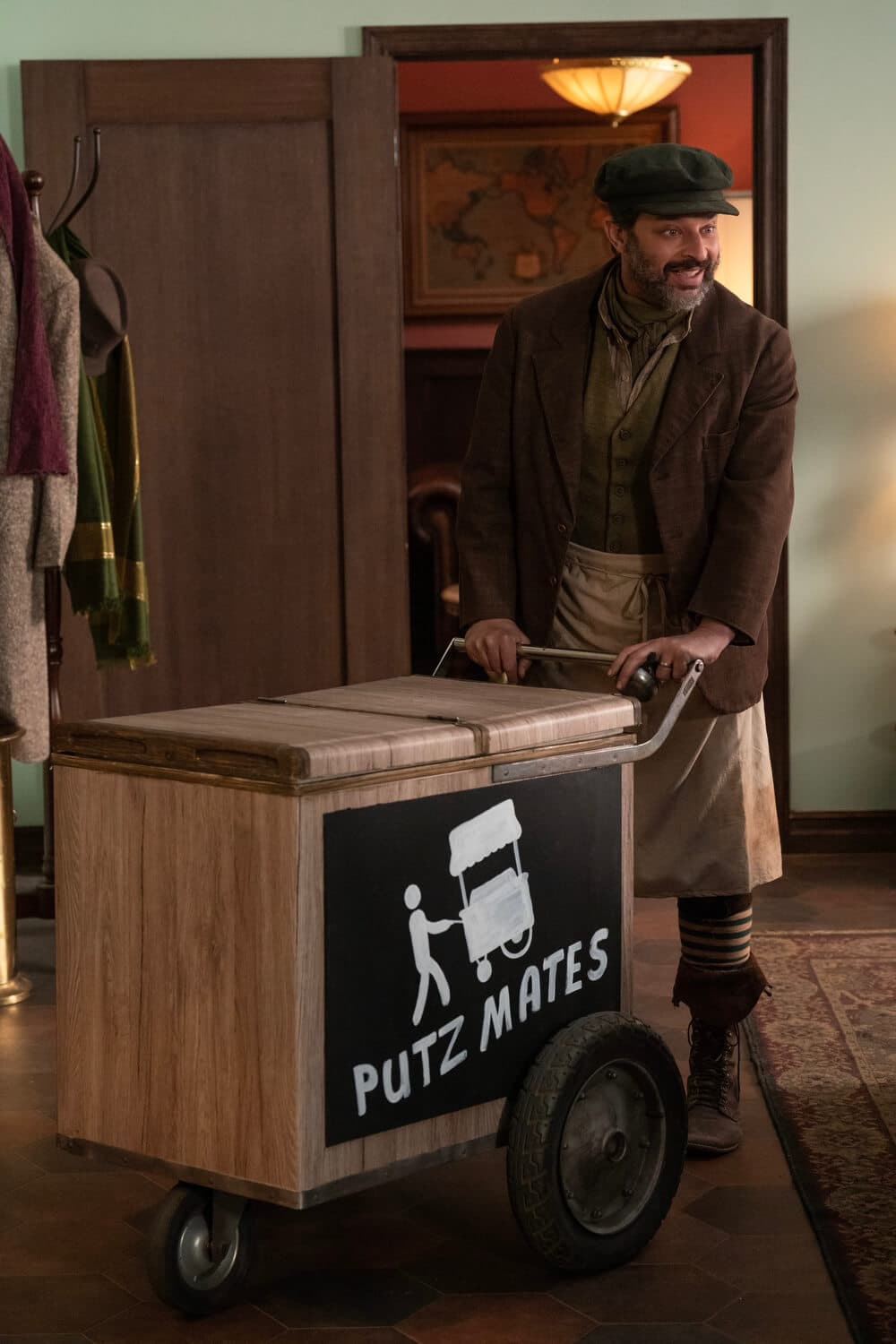 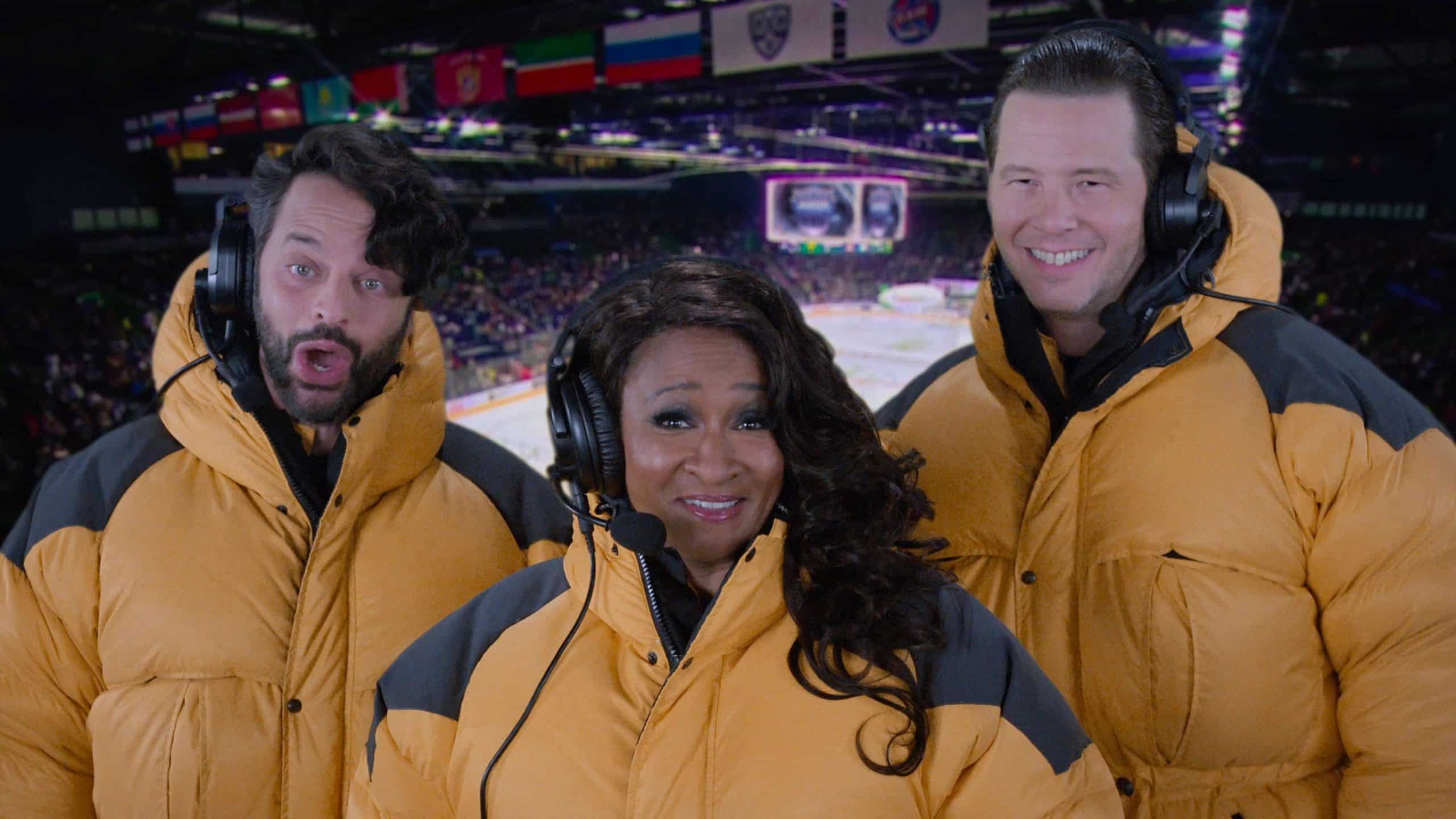 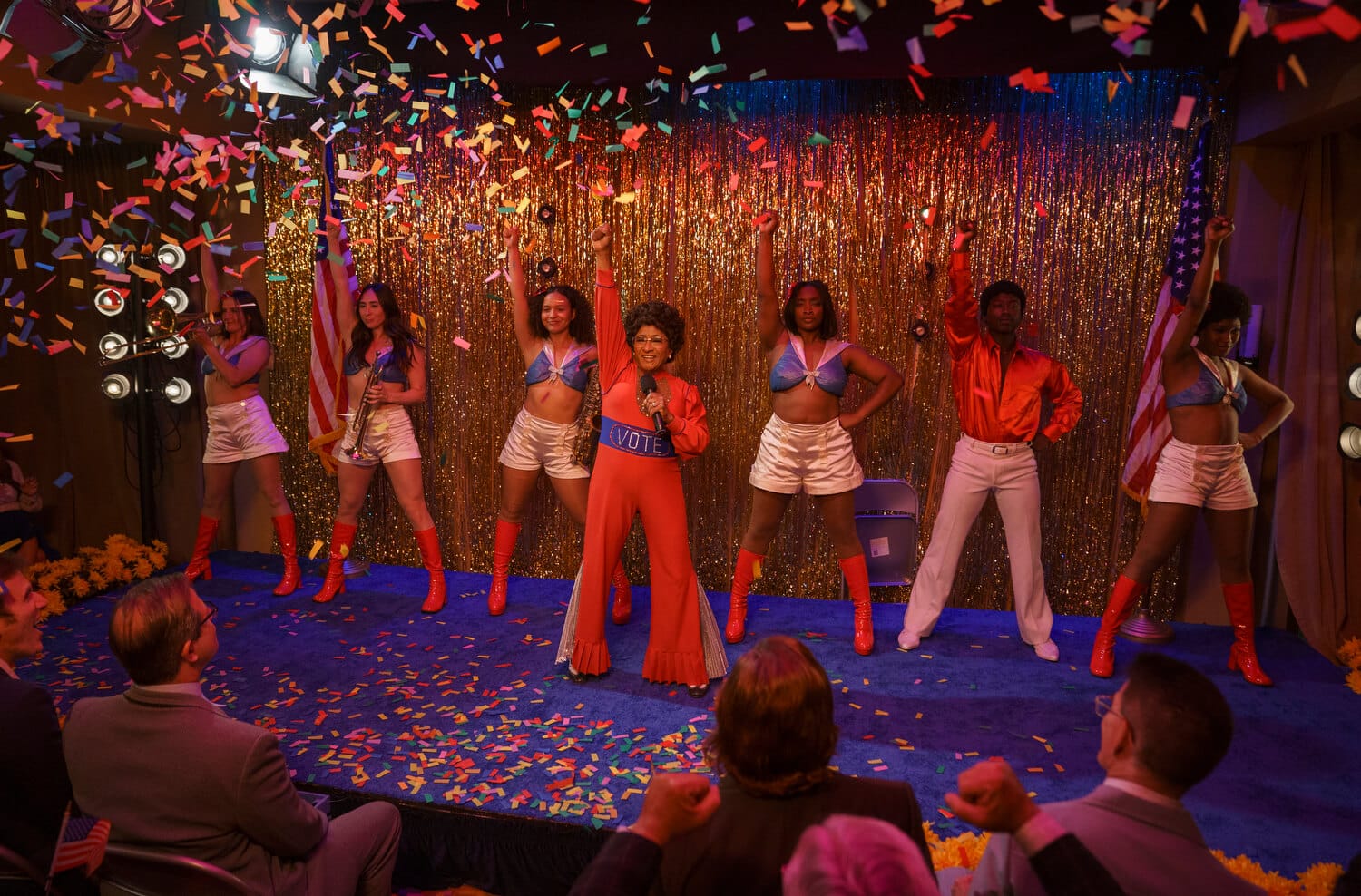 Mel Brooks, who wrote and directed the original film, has returned for this project as one of the writers and executive producers on the series, along with the other stars of the series and David Stassen, Kevin Salter, David Greenbaum, and Christie Smith.

“History of the World Part II” will be coming out this spring on Hulu in the United States and as a Star Original on Disney+ internationally.

Roger has been a Disney fan since he was a kid and this interest has grown over the years. He has visited Disney Parks around the globe and has a vast collection of Disney movies and collectibles. He is the owner of What's On Disney Plus & DisKingdom. Email: Roger@WhatsOnDisneyPlus.com Twitter: Twitter.com/RogPalmerUK Facebook: Facebook.com/rogpalmeruk
View all posts
Tags: History of the World Part II