Filming is now underway on the upcoming Disney+ Original series, Lizzie McGuire, with some new photos being released from New York.  One featuring 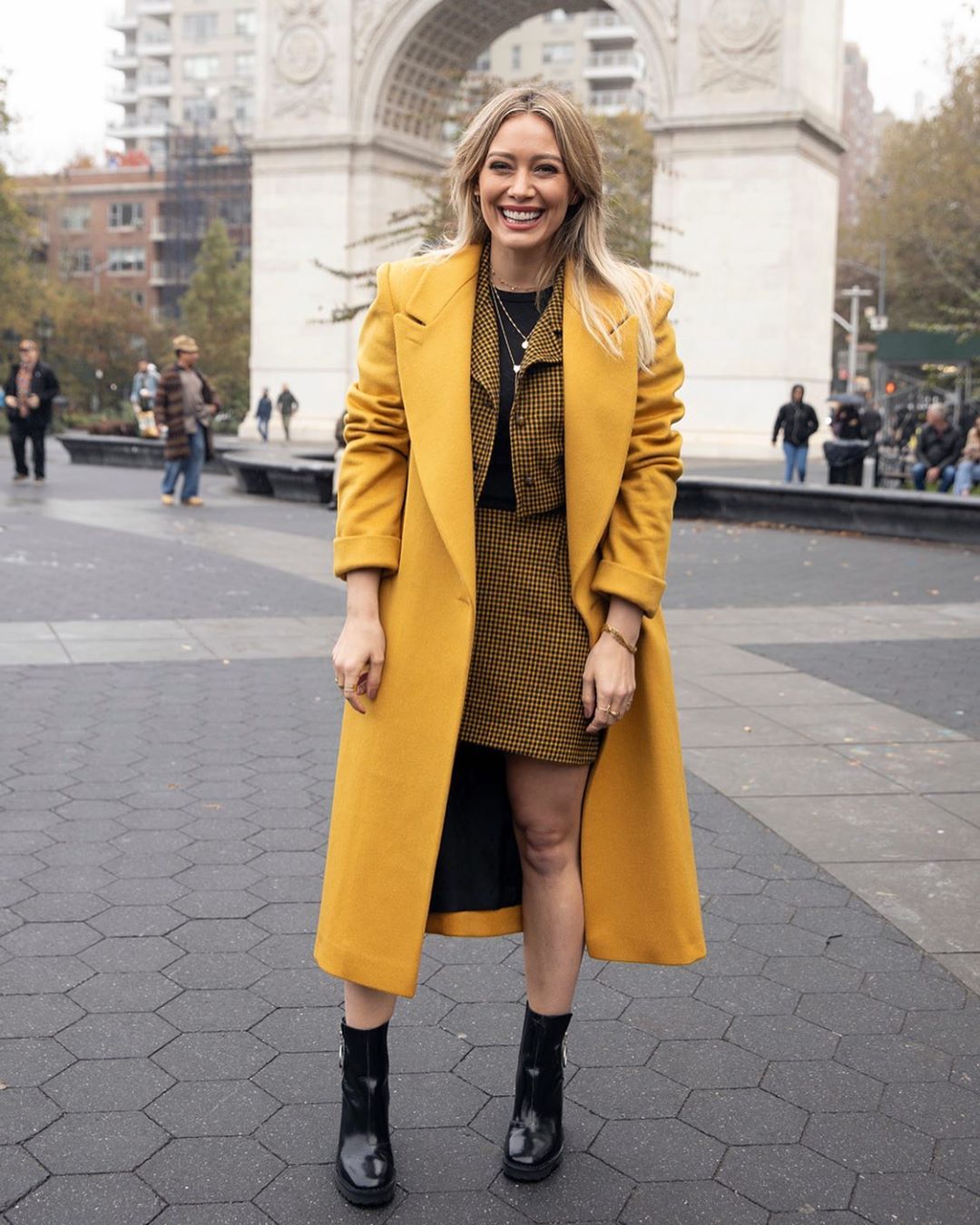 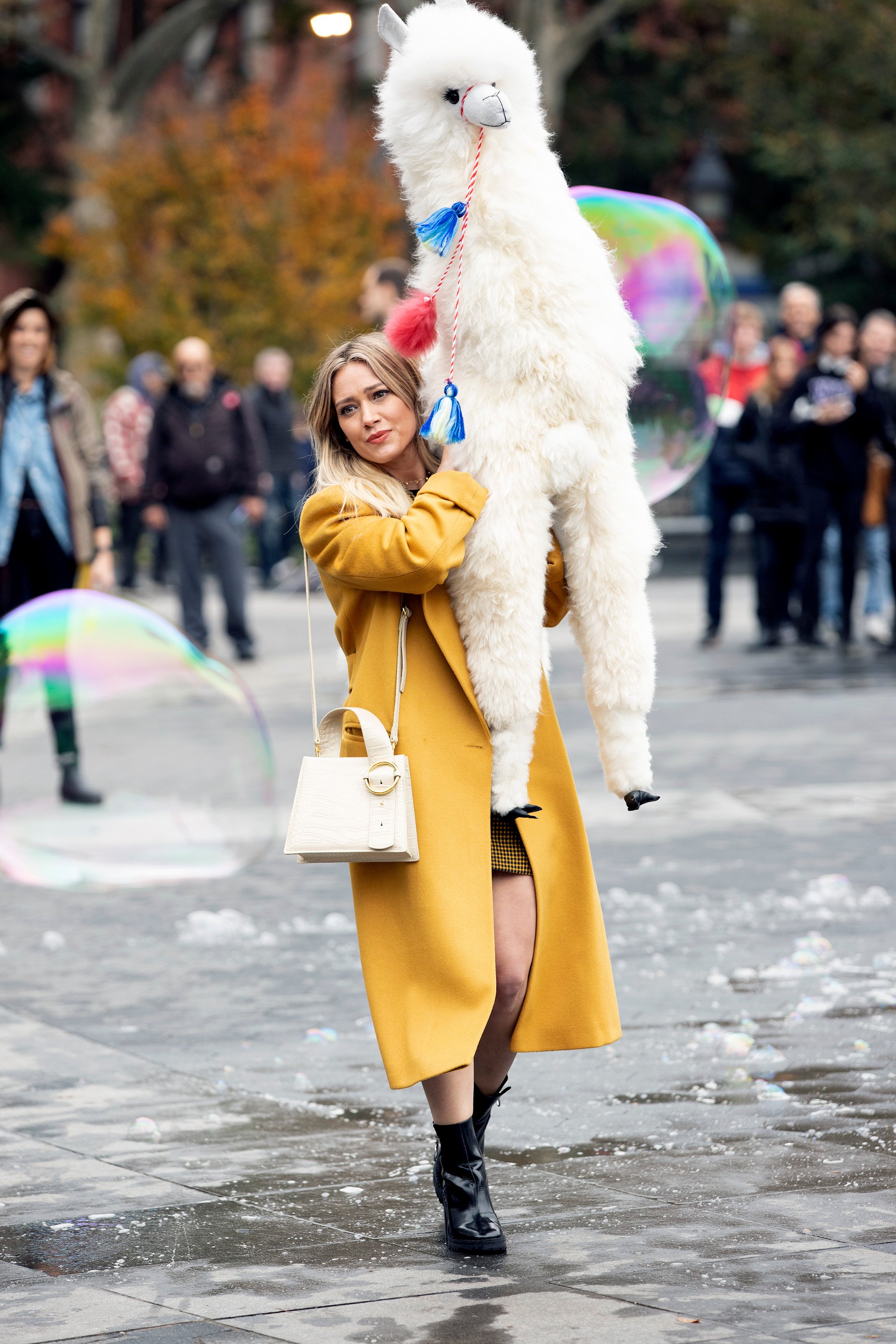 Alpaca your bags! #LizzieMcGuire, an original series coming soon to #DisneyPlus, is heading to the Big Apple for the next chapter in Lizzie’s story. Check out this exclusive photo from the first day of production.

Are you excited for the new series of Lizzie McGuire?