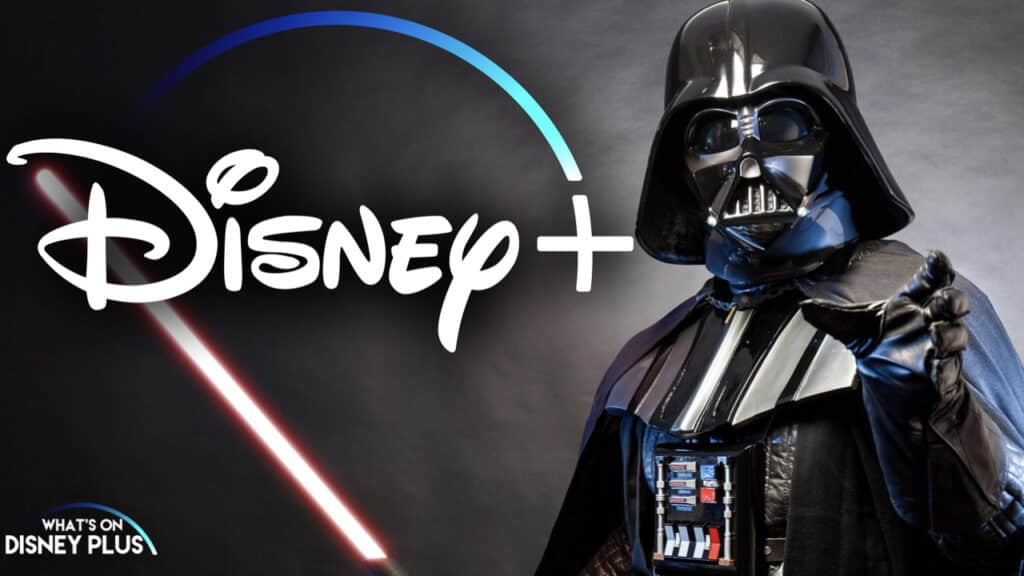 Following the release of the first teaser trailer of the upcoming Star Wars Disney+ series, “Obi-Wan Kenobi”, Entertainment Weekly has released a brand new image from the show, giving us a first look at Darth Vader in the series.

The story begins ten years after the dramatic events of “Star Wars: Revenge of the Sith”, where Obi-Wan Kenobi faced his greatest defeat—the downfall and corruption of his best friend and Jedi apprentice, Anakin Skywalker, who turned to the dark side as evil Sith Lord Darth Vader.

In this new series, under the helmet will be Hayden Christensen, who transformed from Jedi Padawan Anakin Skywalker to the dark side villain in the Star Wars prequel films Attack of the Clones and Revenge of the Sith.

“I wish I could tell you. I’m sworn to secrecy.”

“His shadow is cast across so much of what we do.  And the degree of his proximity to that shadow is something that we’ll discover. But he is very much a part of the show emotionally for Obi-Wan, and possibly beyond that as well.”

The first episode launches exclusively on the streaming service on May 25th. 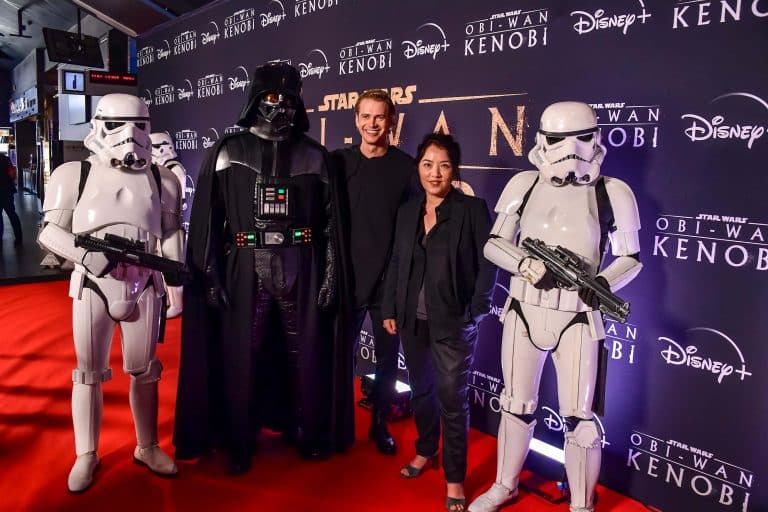 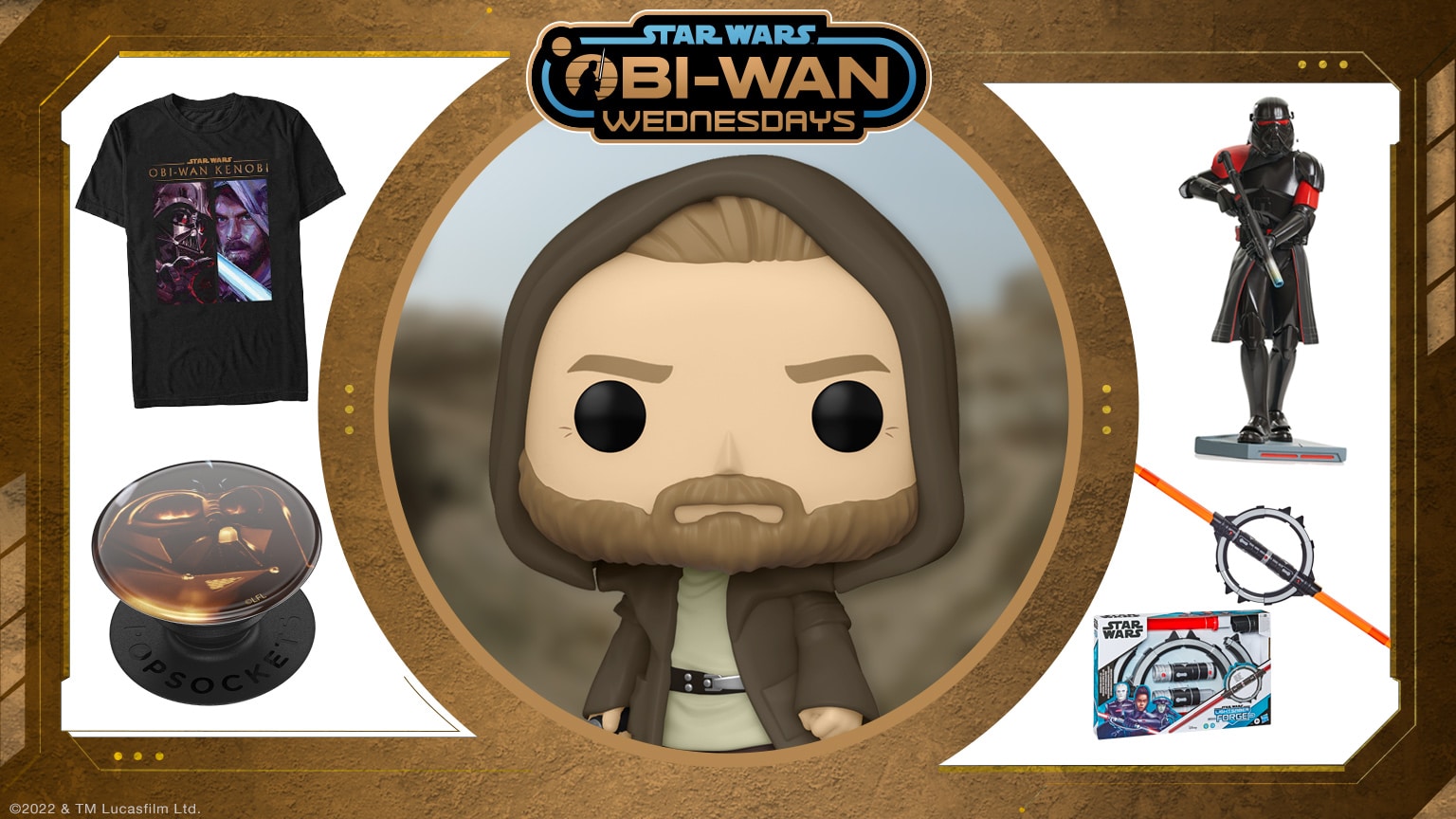