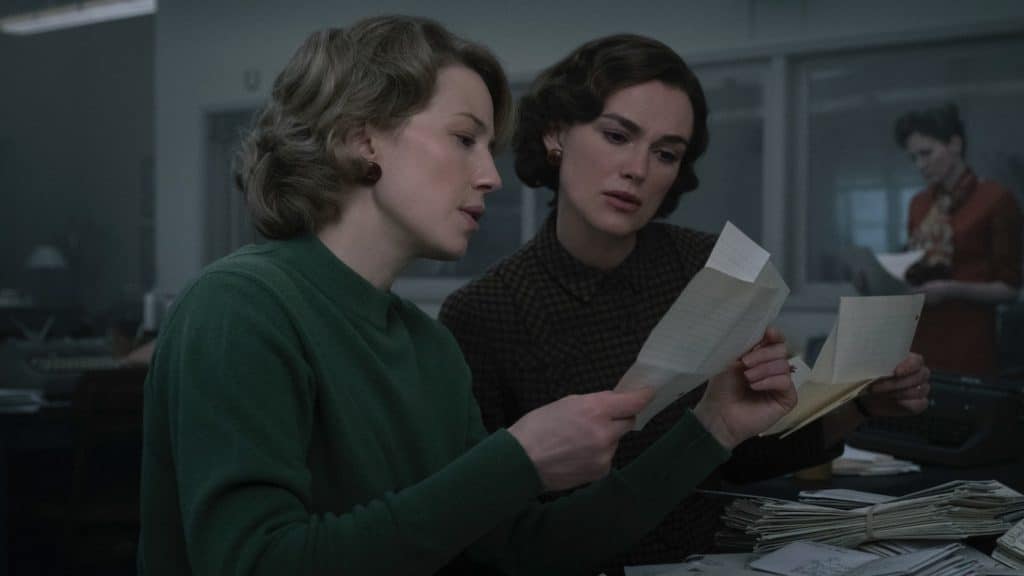 Disney has released some new details and images from the upcoming 20th Century Studios film, “Boston Strangler”, which is going to be coming to Hulu and on Disney+ around the world on Friday 17th March 2023.

The film stars Keira Knightley and Carrie Coon as crusading journalists who are trying to identify and help to curb the terror of the titular killer.    Also starring in the film are Alessandro Nivola, David Dastmalchian, Morgan Spector, Bill Camp and Chris Cooper. “Boston Strangler” has been written and directed by Matt Ruskin.

The film follows Loretta McLaughlin (Keira Knightley), a reporter for the Record-American newspaper, who becomes the first journalist to connect the Boston Strangler murders. As the mysterious killer claims more and more victims, Loretta attempts to continue her investigation alongside colleague and confidante Jean Cole (Carrie Coon), yet the duo finds themselves stymied by the rampant sexism of the era. Nevertheless, McLaughlin and Cole bravely pursue the story at great personal risk, putting their own lives on the line in their quest to uncover the truth. 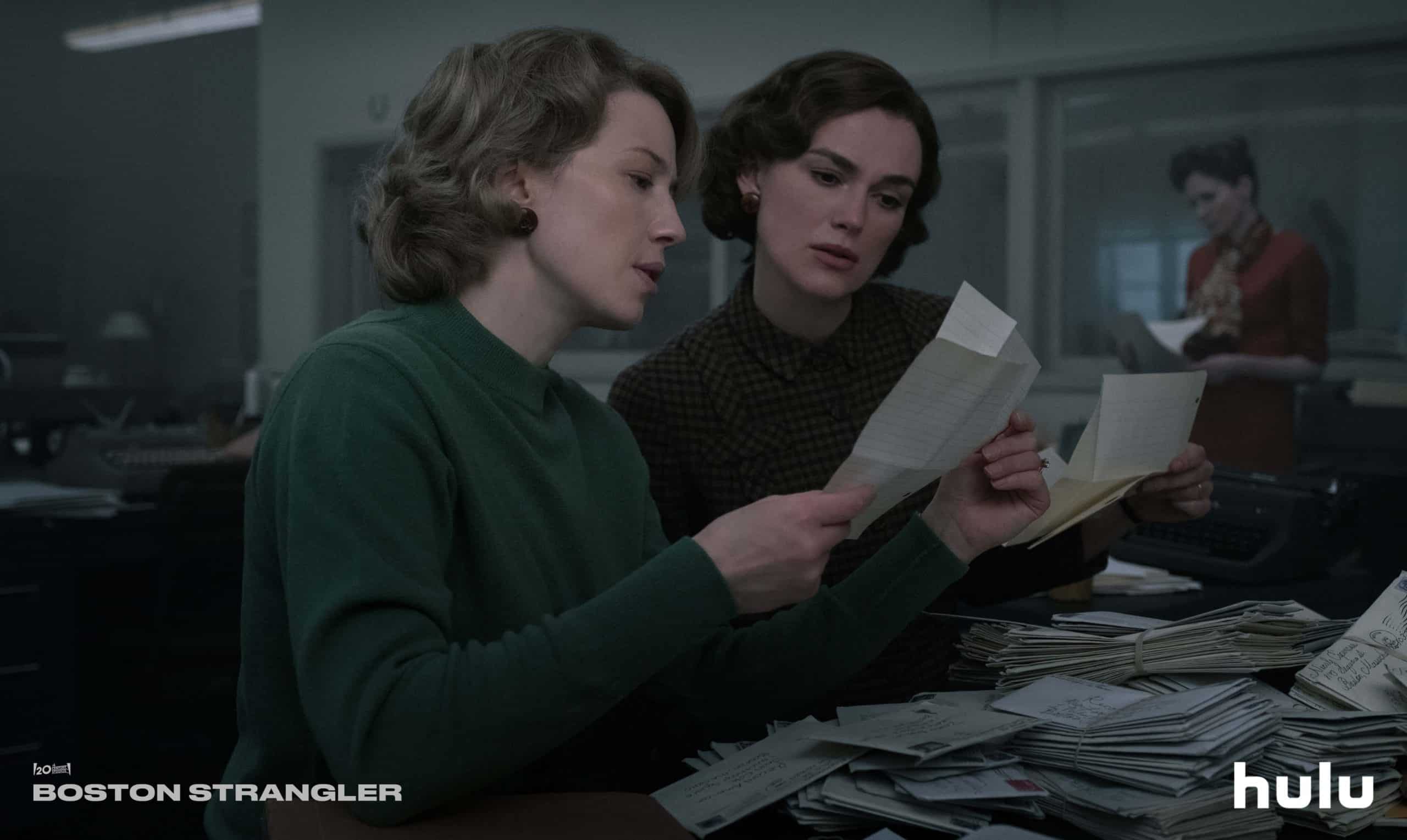 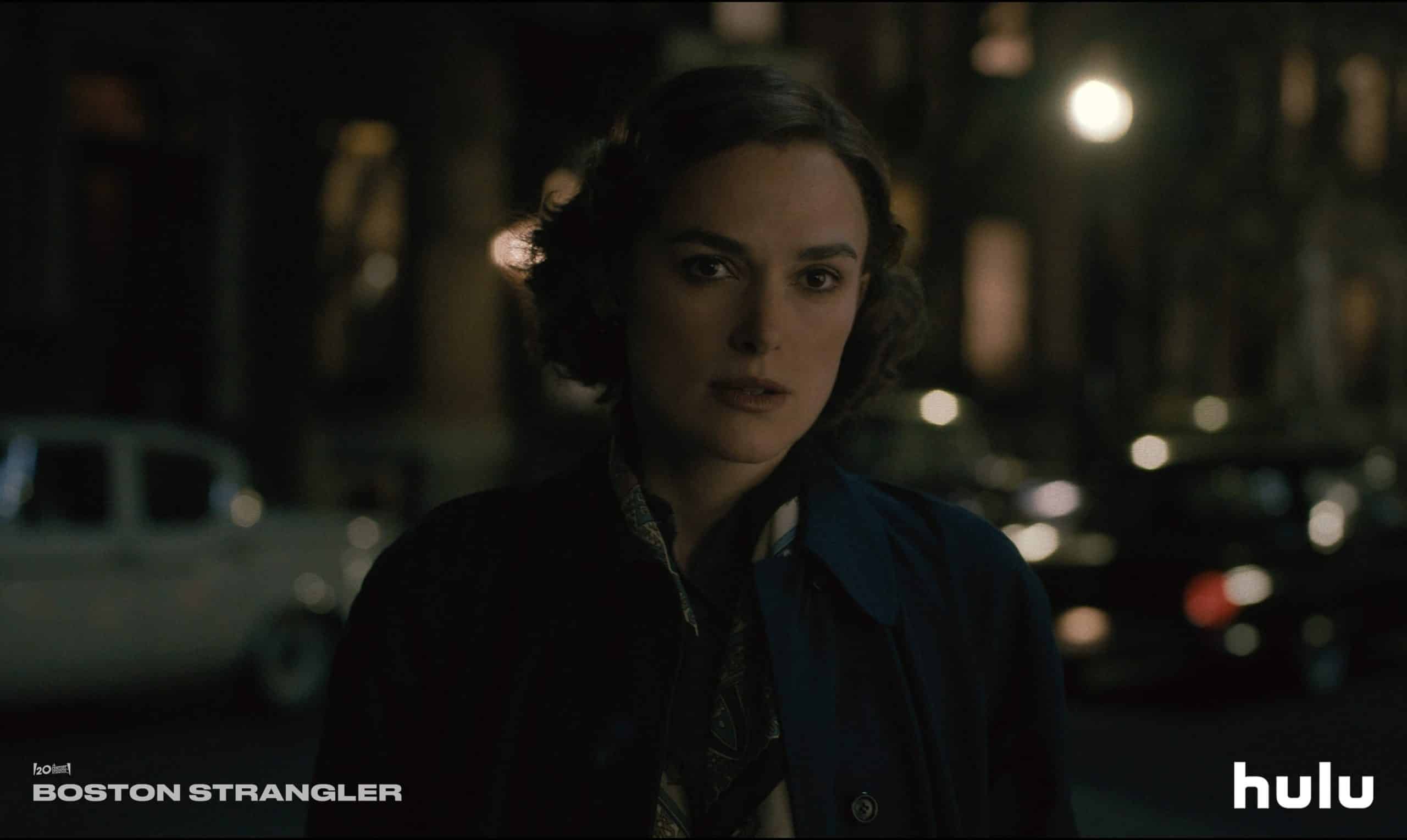 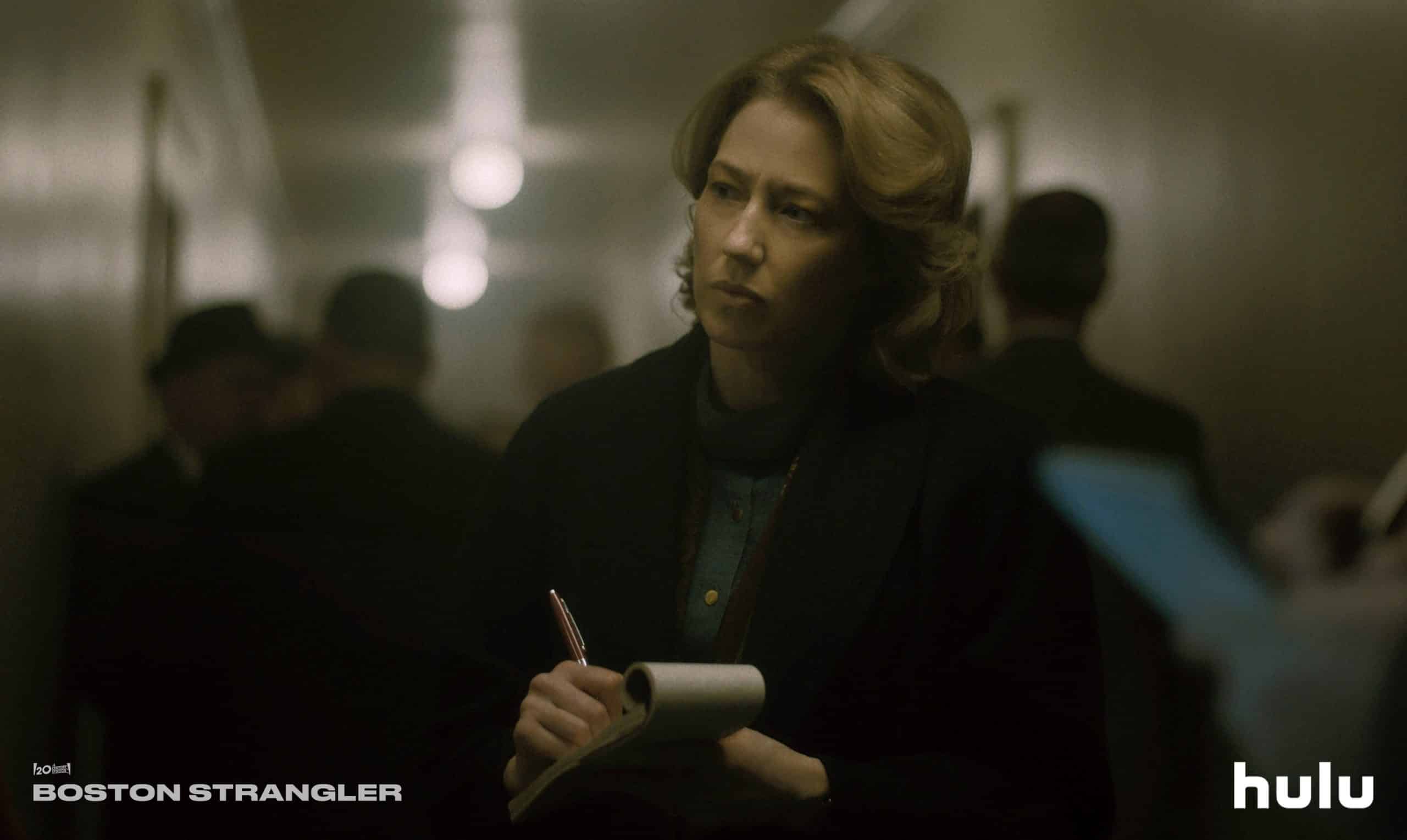 ABC Audio, a division of ABC News, will release a true crime companion podcast about the Boston Strangler ahead of the film’s debut on Disney+. The three-part narrative series will be hosted by award-winning journalist and former Boston Globe reporter Dick Lehr, who knew Loretta McLaughlin and has reported on the Boston Strangler case. The podcast will delve into the backstories and tragic fate of the victims linked to the Boston Strangler case and explore why these half-century-old killings remain the subject of so much fascination. It will be available for free on all major podcast platforms.

Are you looking forward to watching “Boston Strangler”?

Roger has been a Disney fan since he was a kid and this interest has grown over the years. He has visited Disney Parks around the globe and has a vast collection of Disney movies and collectibles. He is the owner of What's On Disney Plus & DisKingdom. Email: Roger@WhatsOnDisneyPlus.com Twitter: Twitter.com/RogPalmerUK Facebook: Facebook.com/rogpalmeruk
View all posts
Tags: boston stranger