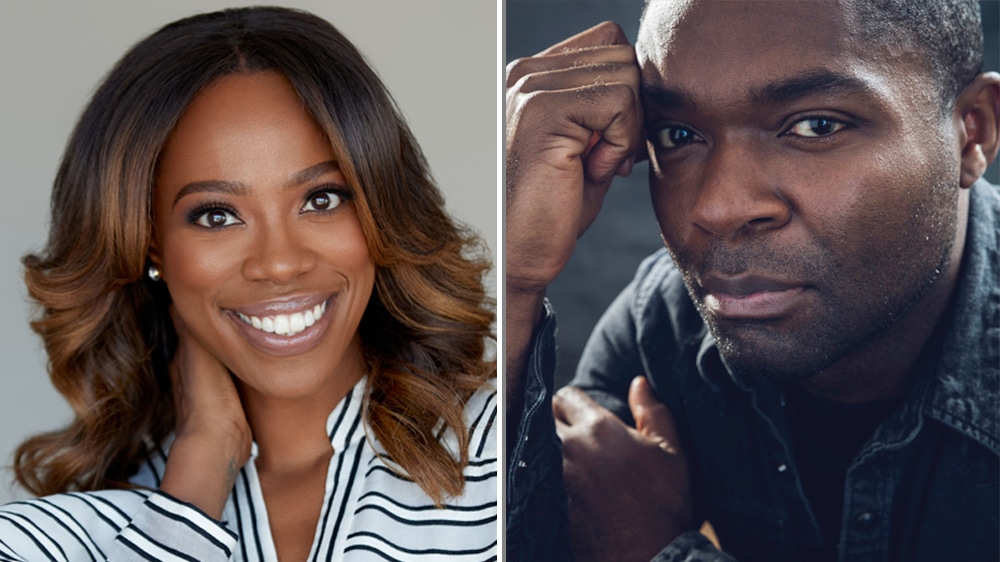 A new comedy series called “First Gen” for Disney+ is being developed by Yvonne Orji, which has David Oyelowo and Oprah Winfrey as its executive producers, along with Carla Gardini.

Episodes will be half an hour each and is based on Orji’s personal experiences growing up as a Nigerian immigrant in America. As a child, she’s caught between trying to honor her parents and culture while simultaneously trying to assimilate to American life.

Yvonne Orji will be an executive producer on the show and will be writing the series. She has previously starred in the hit HBO series “Insecure,” along with “A Black Lady Sketch Show” and “Jane the Virgin”.

The show is being created with Yoruba Saxon Productions and Harpo Films, with 20th Television serving as the studio. This is the second collaboration between Oyelowo’s Yoruba Saxon and Winfrey’s Harpo Films, having worked together on “The Water Man.”

Are you excited for “First Gen”?

Roger has been a Disney fan since he was a kid and this interest has grown over the years. He has visited Disney Parks around the globe and has a vast collection of Disney movies and collectibles. He is the owner of What's On Disney Plus & DisKingdom. Email: Roger@WhatsOnDisneyPlus.com Twitter: Twitter.com/RogPalmerUK Facebook: Facebook.com/rogpalmeruk
View all posts
Tags: First gen