The first French Disney+ Original movie has been announced and will see Disney team up with Chi-Fou-Mi,  to produce “Une zone à défendre”.

François Civil (“The Stronghold”) and Lyna Khoudri (“Papicha”, “The French Dispatch”), will co-star in “Une zone à défendre”, which tells the story of Myriam (Khoudri), a militant fighting against the construction of a roadblock, and Greg (Civil), a police officer who goes undercover to gather intelligence on this movement of protesters which Myriam belongs to. 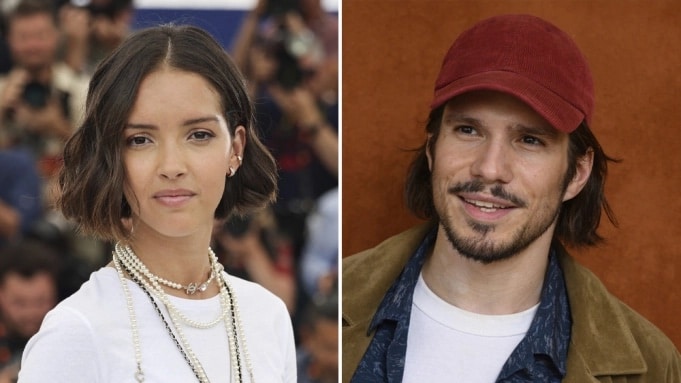 Filming has recently started and is being produced by Hugo Selignac and Bruno Dumont at Chi-Fou-Mi Productions.

This environment-themed thriller romance is being written and directed by Romain Cogitore (“L’autre continent,” “Nos resistances”) and it will launch on Disney+ in 2023 in France and around the world.

Pauline Dauvin, VP of programming, production and acquisition at The Walt Disney Company France said in a statement,

“It’s a brand new adventure which begins for us today, an ambitious project with a prestigious cast and a great collaboration with the entire team.  This story, which charts a romance and is set against the backdrop of a civic rebellion, completes perfectly the previous local original productions that Disney+ launched this year and strengthens our position as leading partner for French production,”

“With ‘Une zone à defendre,’ I have the ambition to tackle environmental and political themes within a romance and venture into a double genre — the undercover thriller and the melodrama to tell a moment of our contemporary history which (militants) are calling the ‘collapse of the old world,’”

He added that Disney+ was the ideal platform to shine a spotlight of this politically-minded spy melodrama in France and abroad.

Roger has been a Disney fan since he was a kid and this interest has grown over the years. He has visited Disney Parks around the globe and has a vast collection of Disney movies and collectibles. He is the owner of What's On Disney Plus & DisKingdom. Email: Roger@WhatsOnDisneyPlus.com Twitter: Twitter.com/RogPalmerUK Facebook: Facebook.com/rogpalmeruk
View all posts
Tags: Une zone à défendre